What Are The Benefits of Sports (Besides the Physical)? | Edukasyon.ph 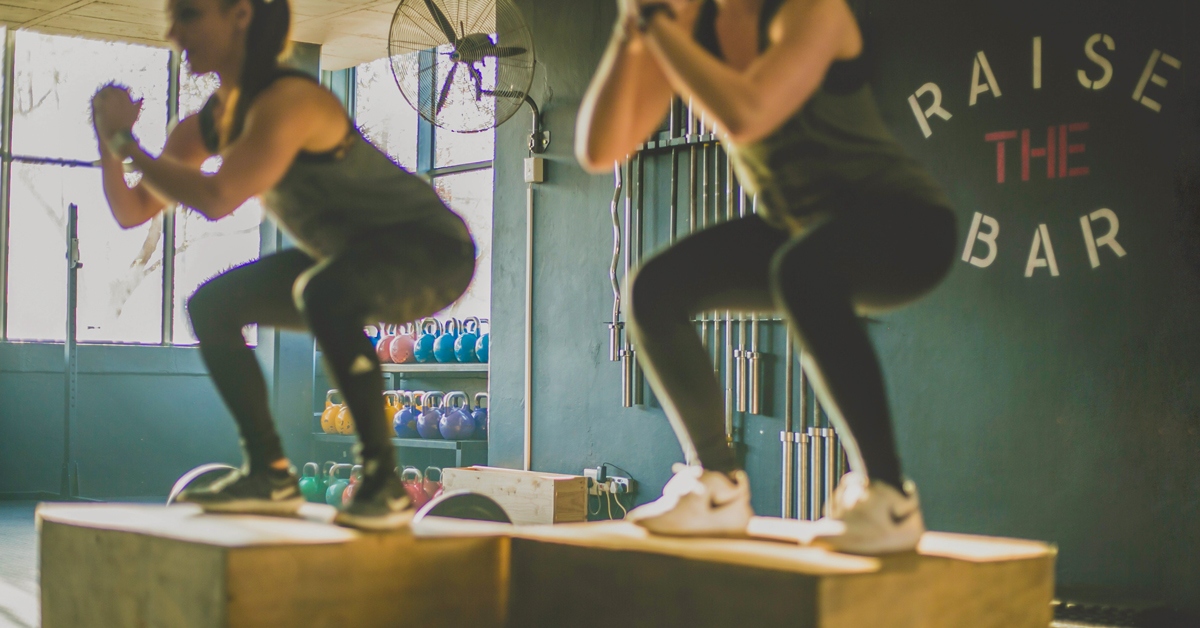 What do we gain from partaking in a sport? It’s not just the hyperfocus or the surge of adrenaline that overtakes all your systems the moment you feel the thrill of the game.

Try observing an athlete in the zone. Watch them perform, transform into someone and something all new as the match draws on. See that they don’t just shine alone—they’re part of a team, a single unit that acts and moves as one. And after the cheers and fanfare fade, win or lose, you’ll find a spark in their walk and talk.

So how far exactly, beyond the physical, do the benefits of sports go? We asked a former varsity team captain to find out.

“I was able to withstand longer hours in school and work because of [playing sports],” says Angela Natividad, former captain of the Ateneo de Manila University women’s softball team.

Imagine the rigorous training programs athletes have to go through. A few hours conditioning their bodies every morning must translate to something outside the pitch, the field, or the court, right? Training for a sport builds up stamina: your body and mind learn both discipline and endurance.

But there’s also the neuroscience of exercise. It activates the hippocampus, a part of your brain associated with long-term memory. Your mind and memory improve as well in every training session.

Have you watched televised sports before? Cheered for a team or athlete? Then you’ll know how much the goal matters. For some, it’s not about winning, it’s about the glory and the sense of purpose. Sports grants the opportunity to achieve greatness. Every ball struck within the court, every successful pass, every assist, every shot that hits the mark is a victory.

It’s also the understanding that to get to your goal, there are steps to be taken, records to be made or broken. To score this much, you need to train this much. There’s a regimen for everyone, something that works to their strengths.

You learn to create systems in order to achieve what you want.

How well do you play with others? And how confident are you in your own skills? If you’re at the crossroads of picking a sport, think about what you want to gain and how you interact with others.

“The difference between team and solo sports is the type of thinking, really,” Natividad says. “With a team, you think like you’re a link in a chain. But in solo sports, you can focus on your own development.”

When you’re on your own in the playing field, it’s you against your opponent. But when you’re part of a team, it’s all of your strengths working toward a shared objective.

“I grew more confident, more social, and more mindful of people around me and how they feel. Being in a team sport made me realize we had to work as a unit,” Natividad continues. “It didn’t matter if you were a superstar player and all. If you didn’t consider the rest of your teammates then it wasn’t productive.”

Even solo athletes learn how to become part of a team. Often training isn’t a one-on-one activity. You’ll need to learn to play with and against others. Master the art of sportsmanship—how fairly you treat others, win or lose. That’s a skill anyone needs in or outside of sports.

Natividad talks about becoming the softball team’s captain. “It felt like a huge responsibility because it was different from just playing—you had to set an example. So I couldn’t always be sweet anymore, nor too emotional if I made a mistake. You were a figurehead not just for your team but for others.

“It made me so much more responsible, even outside of the game. I had to make sure they were fed or that they had an allowance for tournaments. It really felt like having to herd a bunch of girls in the right direction.”

Don’t discount your career development either

“It’s great for your resume too,” Natividad adds. She now works at When In Manila, editing their features and managing their interns. And for sure, being the team captain of a university-league softball team has helped her along the way. Team management skills came with the training, but so did empathy and fostering team spirit.

“You have to see beyond just helping [your team] editorially, but also in terms of their personal growth, [and] if they’re getting along with the others.”

Getting stronger is not just physical

“Good hormones are real, people!” Natividad quips. “You get physically stronger so it’s easier to respond in emergencies, you get to help out.”

Athletes are less likely to get ill, given they do lots of cardio. So on the physical fitness side, they’re going strong. But another huge benefit is gaining confidence and an extra mood boost, too.

As your strength, skills, and stamina level up, so does your self-image. Beyond the blood rushing and the fist-pumping, each win and every goal is a boost of confidence. And although not all matches are made to be won, we all claim victories so long as we play what we practice.

Have you tried out for varsity, played a few matches, or gone for the sports track? See how it can change your perspective, confidence, and attitude.

Angela noticed the difference, too. “I felt myself feel better about myself. Because I was stronger and more vocal, as compared to before.”

So what sport do you play and how are you gaining better skills from it? We’re right behind you on your road to fitness—or becoming a superstar athlete! Tune into our Generation Zen section on the Edukasyon.ph blog for more stories on health, fitness, and wellness!