What Is A Multipotentialite And Could You Be One? | Edukasyon.ph 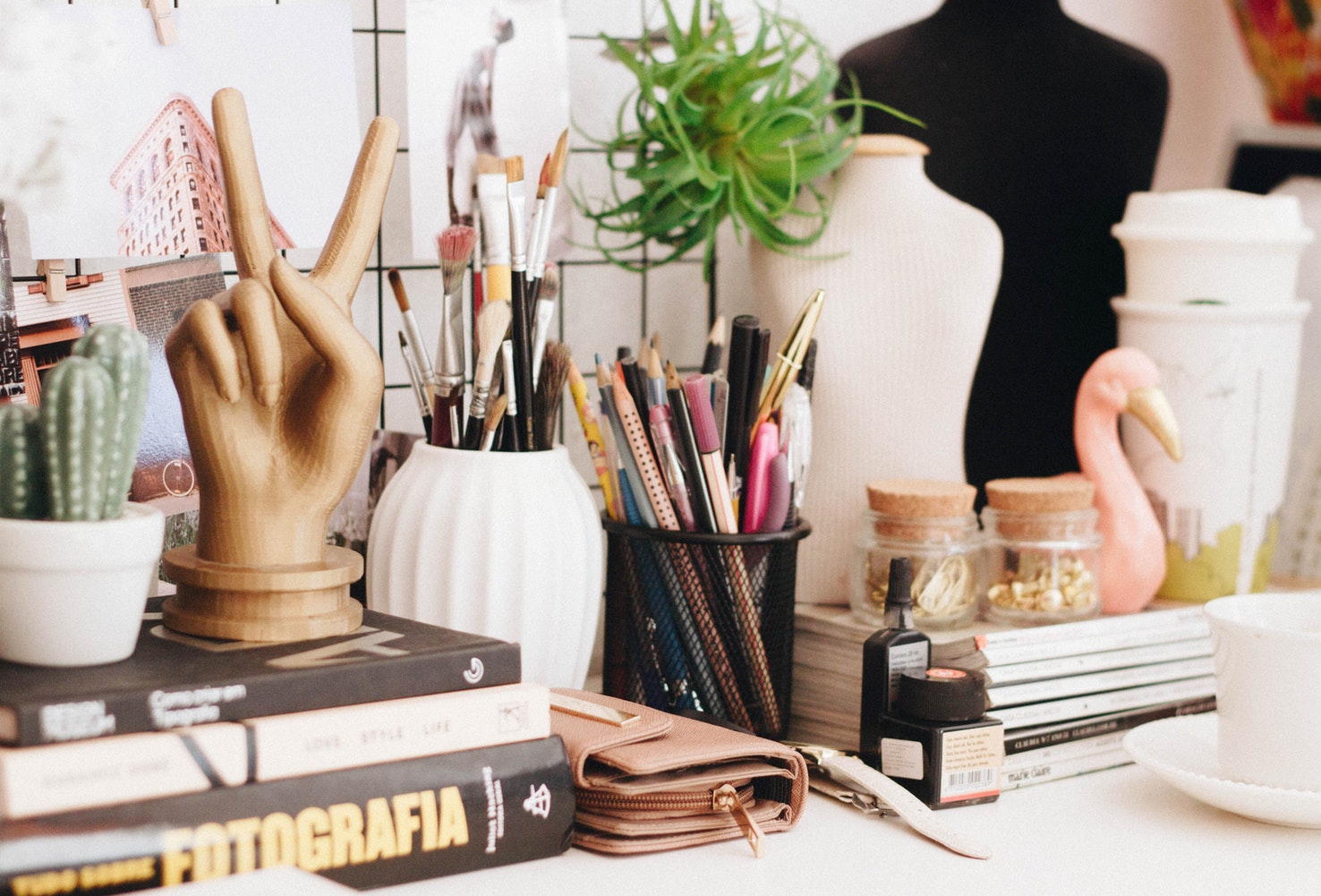 When you were a kid, chances are you were often asked, “What do you want to be when you grow up?”

Maybe at 5 years old, you said you wanted to be a teacher. You drew a pretty dress in the 1st grade and your mom said, “You’re going to be a fashion designer!”

Or perhaps you got inspired by your dad who is a doctor, to pursue the noble profession of curing people’s illnesses. So you decided to be a cardiologist.

Your mind was all set.

But then you stepped into senior high and realized the many career options that lie ahead. And it seems like you can do a lot of them pretty well.

If that’s the case, you might be a multipotentialite.

What is a multipotentialite?

Google the term ‘multipotentialite’ and you’ll see most results started being published around 2015. This was when Emilie Wapnick did a TED Talk discussing “Why some of us don’t have one true calling.” She defines a ‘multipotentialite’ as someone with many interests and creative pursuits.

This was coined from the psychological term “multipotentiality,” described as ‘the state of having many exceptional talents, any one or more of which could make for a great career for that person.’  Similar to Renaissance men and polymaths, multipotentialites excel at a lot of things and are experts in several areas. They seem to have limitless capabilities. 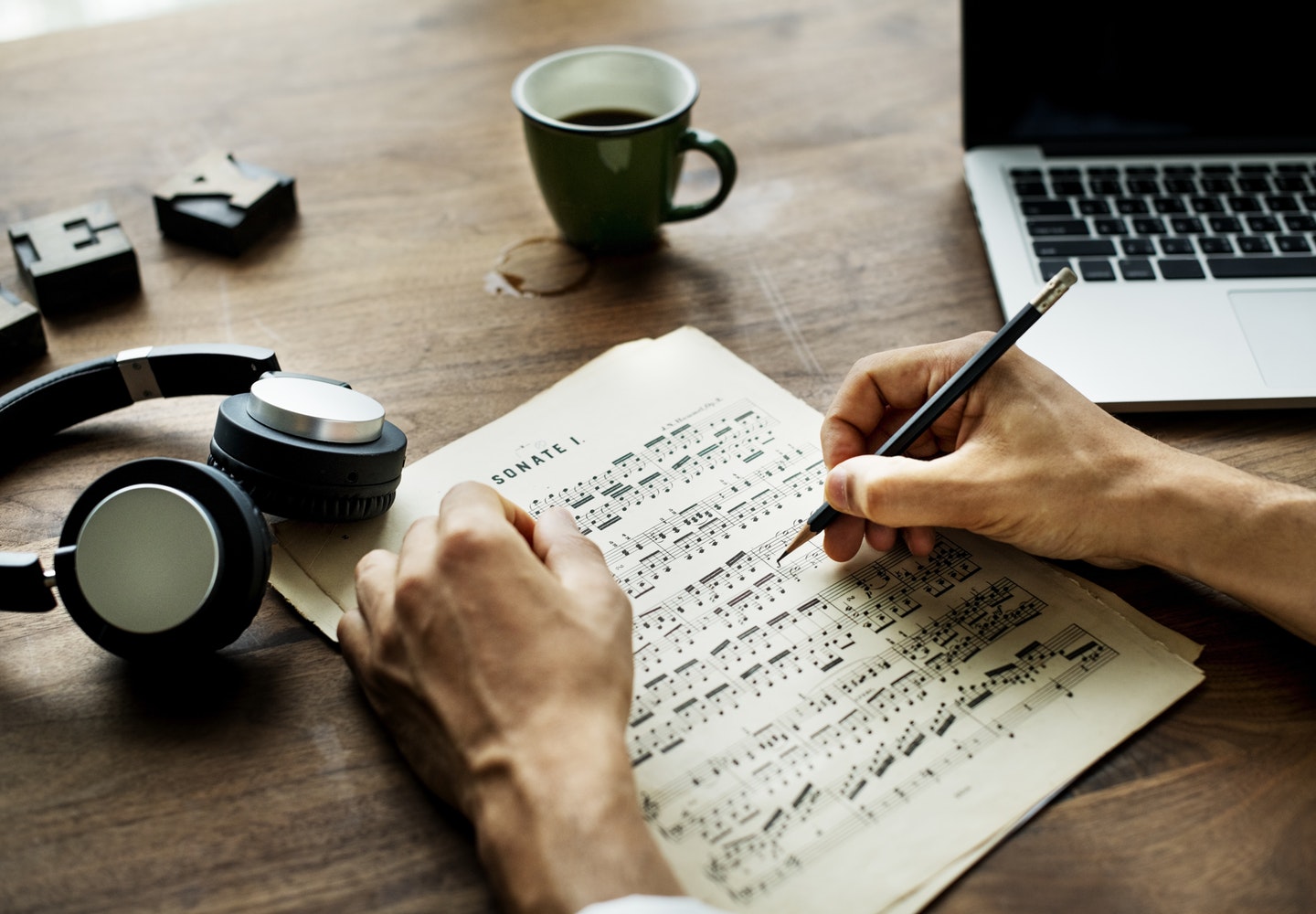 You’re good at a variety of things which can be unrelated to each other. You get validation from your peers, family, and school grades.

You’re interested in diverse areas of study, like Math and English—even if most people say that you can only be good at one of these two—or arts and sciences, or sports and music.

You try to commit your time and resources to an ongoing project. Eventually, though, you can’t wait to start on another one. It’s an endless cycle!

Your art projects are unique and are products of mixing different ideas.

“But society says I should stick to one career! What should I do?” 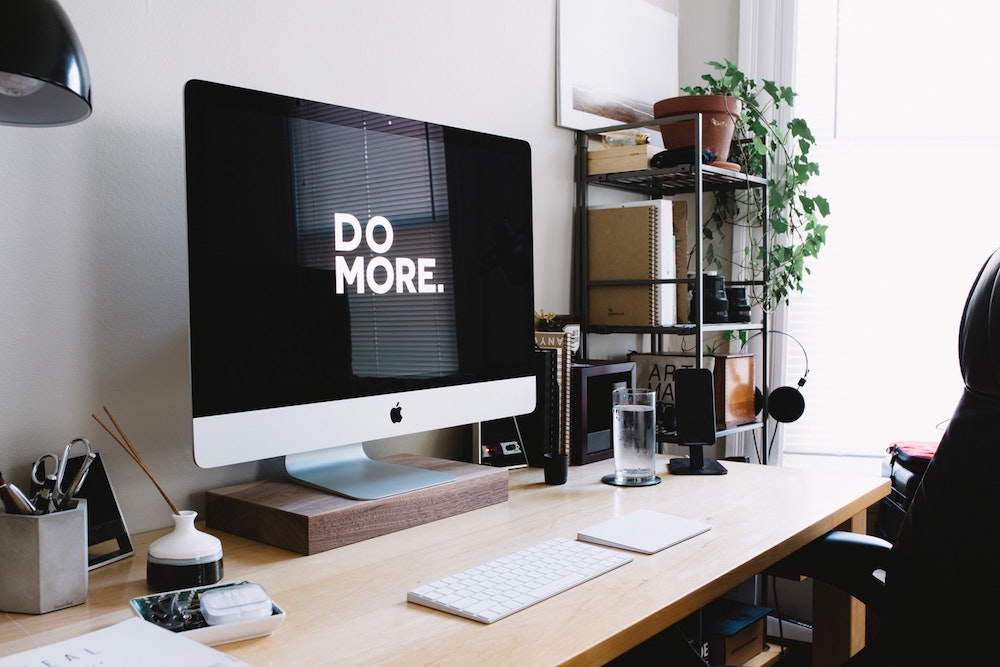 Nowadays, many adults will laugh at kids who say they want to be both a theater actor and a chemist, because they think that’s impossible.

The belief is if you’re good at one thing, that should be your job. Thus, you feel guilty if you don’t focus on that one thing. So you try to limit yourself to a singular career and dismiss your many other potentials. Don’t.

Accept and understand that with decades of living in a culture where focusing on one career is a proven way to be successful, it’s normal for people to think like that. But that doesn’t mean you shouldn’t try and be other things, too.

Show them what you can do and that it is possible to achieve many, if not all of your dreams, even when they seem the least related to each other.

Express multipotentiality as a gift, rather than a distraction and lack of commitment. That way, society will come to appreciate it and start paving the way for better chances for you and your fellow multipotentialites.

So what can you do? 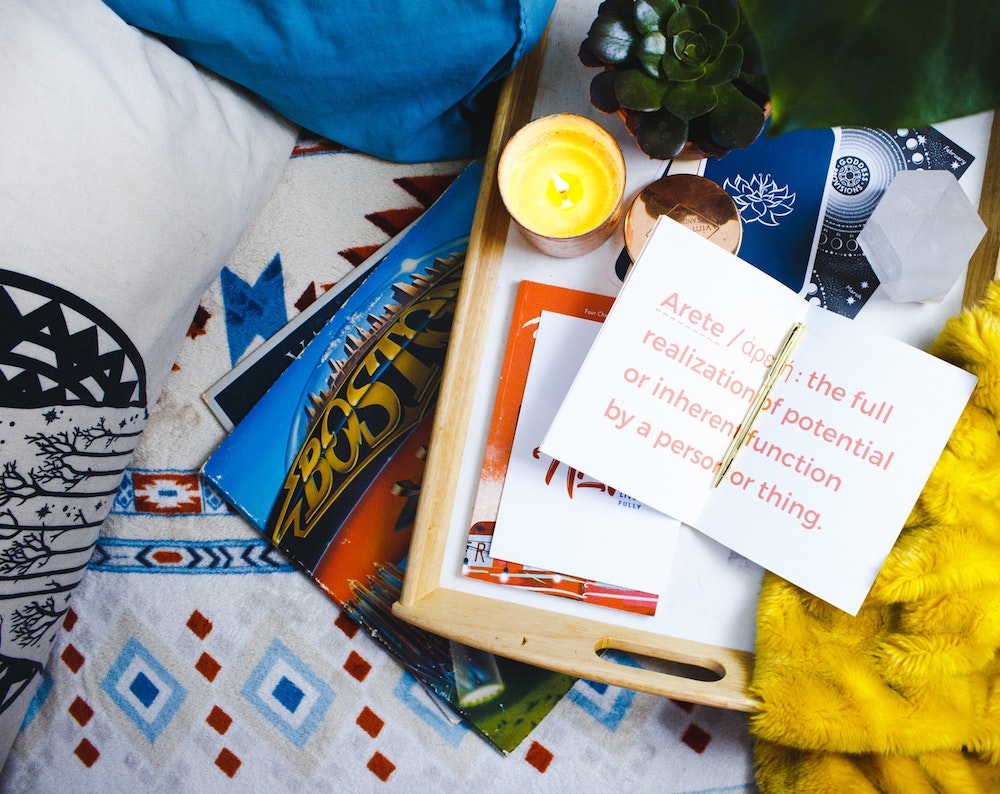 Arete (n): the full realization of potential by a person or thing

Fast-learning is a strength of a multipotentialite. So go ahead and learn as much as you can! You can start thinking of ways to innovate and combine ideas like no one had ever thought of.

There are also ways to plan your career path when you have many interests.

Many notable people were able to make a mark and inspire so many lives with their various interests.

Leonardo Da Vinci made significant contributions to the arts, sciences, and philosophy; Isaac Newton in the fields of science, mathematics, and theology. Maya Angelou was an author, dancer, and an activist. And Eleanor Roosevelt was an author and politician.

So it’s okay to have so many passions. In fact, the world needs more multipotentialites like you!

Browse Edukasyon.ph’s blog for more inspiring stories that will help you build a great future ahead.

Glenda is a communications graduate and young marketeer. She worked in events, and development management, then started writing for a publishing company and now Edukasyon.ph. She values little acts of kindness, good word choices, creativity, and travel.