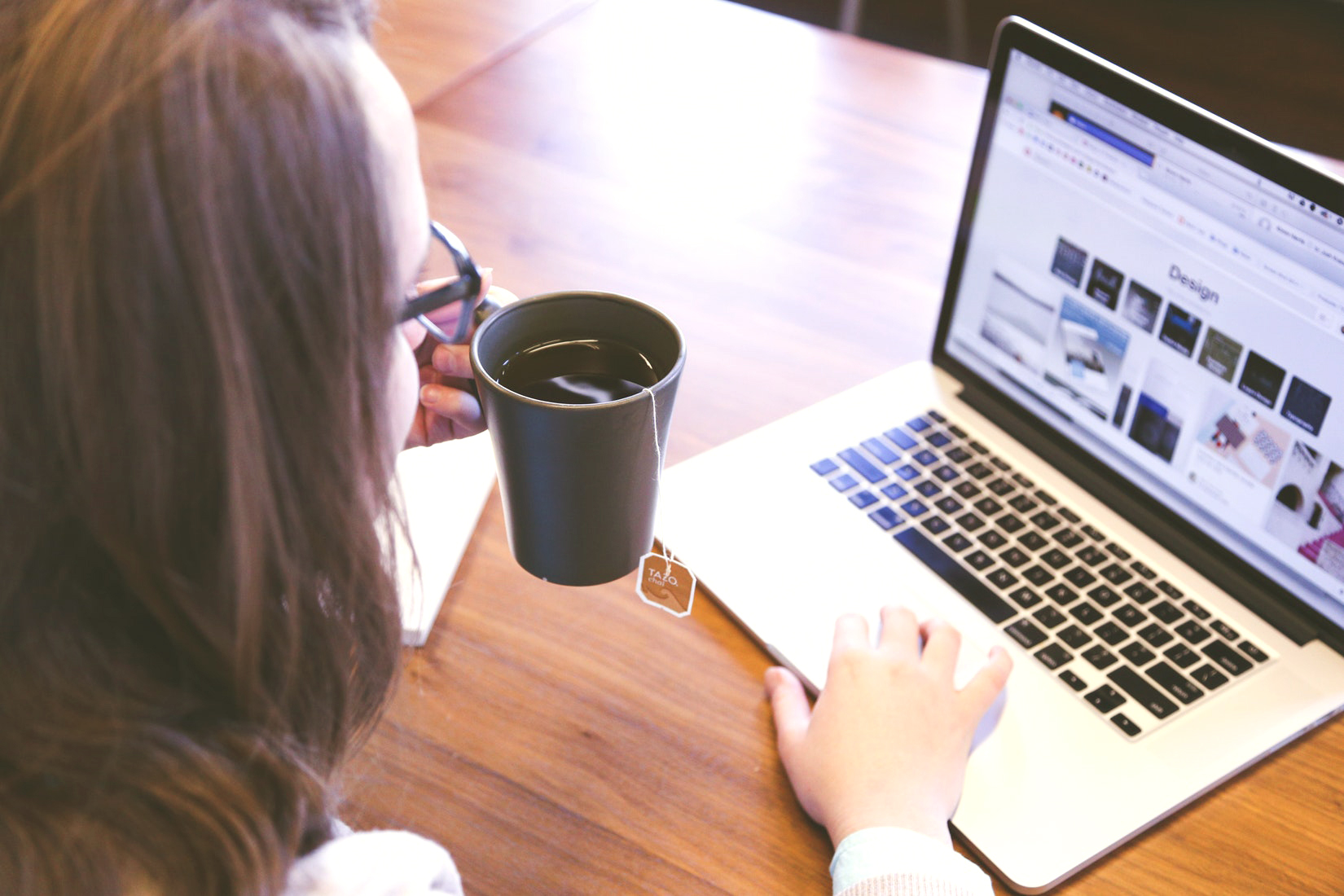 Everywhere you go, you see all forms of media.

From the films that you watch to the books that you read, you see different images and messages being relayed to you. Even the Google articles and Facebook posts that you browse each day continue to dominate people’s lives around the world.

The same is especially true for Filipinos.

This is where the need for media literacy comes in.

What is Media Literacy?

To be called literate means being able to read and understand letters. Overtime, this evolves into an ability to identify and comprehend the meaning of these words.

By understanding these words, readers become writers, which turns into a cycle where both readers and writers cultivate their literacy skills.

With that being said, combining literacy with media means being able to determine different forms of media and interpret the message each medium is trying to relay.

So why do you need media literacy? What exactly does it teach you? How much do you need from it?

Here are some of the benefits that media literacy can teach you:

It teaches you how to verify information and recognize other points of view.

Media literacy teaches you how to discern the credibility of information. Is this photo telling you the truth? Did this person really mean what the article said or were the person’s words taken out of proportion? Knowing how to determine the validity of each information that you read online keeps you aware that there might be other angles to a story, which helps you accept other people’s beliefs and broadens your perspective in the process.

With critical thinking, you are able to discern whether each information that you see makes sense, why some information hasn’t been included, and what each idea contains. You not only get to formulate your own ideas using the information you’ve acquired, but also cite these ideas as examples to support your opinions.

It encourages you to share other sources of media responsibly.

Having the freedom of liking, commenting, and sharing posts online also comes at a great risk. Knowing the impact of each information that can be produced online also means you are responsible for whatever information you choose to convey with other people, and if done wrong, false information can spread fast. There might be a possibility that the post you’re sharing might either cover just one side of the story. Or another post might actually offend your friends, for instance.

It informs readers how the media affect our culture.

From the billboards to the texts and the videos that we see around us, media tend to promote our culture in various ways. Fairy tales and history around the world, for example, are preserved through books, oral tradition, and other forms of media.

Films and TV shows tend to reflect and shape their viewers’ consciousness as well. According to the UP College of Mass Communication, movies are not only mere sources of entertainment but are also powerful forces that can shape the consciousness of a nation. And one gets to view or listen to music online – an art form that also tends to reflect the culture it was originated from.

It helps you determine and identify communication and marketing ploys.

Surely you’ve seen motivational quotes online that sound so relatable that chances are you’ve liked and shared it to your Facebook at a first glance. Or you’ve probably seen contests featuring your friends on Facebook that ask for your likes and shares. And how about those infographics that tell you to save money?

Sure, these graphics look appealing at a glance, but did you know that these are business techniques that sites use to appeal to your emotions so they can sell you products? It’s also how advertising works in order to gain attention.

It teaches you how to not be swayed by persuasion techniques.

Each story and information that you see everywhere you go has a side, but being familiar with only one side gives you a smaller view of an issue at hand. Knowing both sides of the story will not only keep you neutral in issues but will also help you stay aware of texts or images that are meant to deceive its readers into picking sides, such as fake news or propaganda messages.

It encourages you to actively participate in public affairs as a citizen.

Media involves getting to know what’s happening in current affairs. Having a voice in social media alone gives you the ability to actively engage in public conversations, where positive and negative reactions in social media tend to affect the collective opinions of other people regarding a certain issue. If done correctly, sending out a voice or starting a movement through social media can also make an impact in government affairs or make a similar change in the world.

In turn, it teaches you how to create your own content.

Overall, media literacy teaches you how to be more responsible with the information that you see everywhere you go. And who knows? Media literacy can not only make you a better, well-informed individual, but can also enable you to create a change in the world.

Want to learn more about media literacy? Are you thinking of entering a career in mass media? Several schools offer Humanities and Social Science tracks for Senior High School students who have plans on entering the newsroom, and Mass Communication courses are some of the programs that teach you all about media literacy—all of which you can check out on Edukasyon.ph!