5 Things to Consider When Getting a Job in Davao | Edukasyon.ph 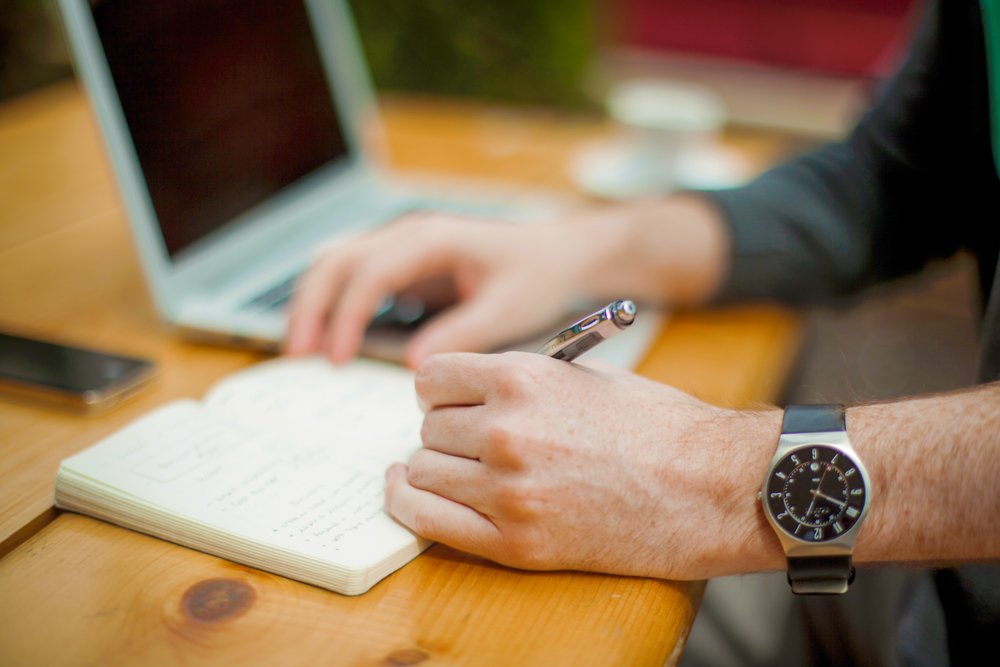 Mindanao’s not only defined by its beaches and lush mountainous regions. It’s also a place filled with brimming opportunities when it comes to one’s career.

At the heart of it all is the Davao region, which many Mindanaoans consider to be the center of commercialism in the southern part of the Philippines.

It’s considered a norm for some who can afford traveling to seek job opportunities in Manila after finishing their education in Davao. But truth be told, you don’t have to travel hundreds of miles away from home when you can be gainfully employed right where you are!

From hospitals to technical-vocational institutions, Davao has everything to offer for students who intend to hone their skills for future use. And the same goes for professionals. Whether you’re a local who’s looking for a job close to home or a professional from Luzon and Visayas whose job relocated them to Davao, the region certainly has a lot to offer for young professionals who aspire to start their career close to their homes.

So before you decide on committing to your job, here are some things that you should consider if you’re looking for gainful employment in the heart of Mindanao:

Are you adventurous by nature and wouldn’t mind the daily commute around the province?

The entire Davao region is relatively vast and has three major regions, namely Davao del Norte, Davao Oriental, and Davao del Sur. It takes at least two hours to travel between provinces by bus or van, especially with traffic, so if you live in Davao del Norte but your workplace is in Davao City, there’s a considerably longer travel time. But if you live in the same province as your workplace, it usually takes at least twenty minutes for you to travel around.

As of January 2019, a railway construction is in the works, along with a road that stretches across the coastlines of Davao City, which are all set to ease commute between all the provinces in Mindanao.

Davaoeños and Davaoeñas who are all-too-familiar with Metro Manila’s notorious traffic don’t encounter the same kind of problem compared to their northern Philippine counterparts, though traffic in Davao is reportedly more congested compared to earlier years.

Local commuters use jeepneys, taxis, buses, tricycles and trisikads to travel around the provinces. But for those who are vying for quicker but pricier travel options to get to their locations, Davao also has Grab and Hirna for you to try out.

Are you willing to wait for a job?

Before sending in your resume, first know if the human resources development of a company that you’re eyeing for is based in Davao or not. Although the waiting process of any job application always takes a while, it usually takes a shorter amount of time to process job applications if a business’s human resources department is also within the Davao area, while bigger companies such as banks, merchandising and manufacturing firms tend to have main offices that are usually based in Metro Manila. This usually entails a longer waiting period during the job application process.

So if you plan to apply to bigger companies that have regional offices in Davao, research beforehand and ask yourself if you’re willing to wait; you’ll need a greater deal of patience before you land that job.

Are you a rebel by heart or would you rather stick to the rules? There are some areas in Mindanao that follow curfews, even years before the declaration of Martial Law in 2017. Davao City, in particular, has a long-standing curfew that not only prevents minors from leaving their homes at 9pm, but also involves a liquor ban that prohibits stores from selling alcoholic beverages after 1am. Locals who are 18 years old and above may still enjoy going to clubs and bars after late hours, albeit with tightened security.

Are you a city buddy by nature? Davao may be growing with buildings, but beyond the main streets are a lush of trees and untouched wildlife that may seem unnerving to some who are used to growing up in big cities.

Since Davao is set quite close to nature, you’d have a harder time feeling bored thanks to the places you can traverse while you’re in the area. Aside from its beaches, Davao is also home to various tourist attractions, depending on what you you’re in the mood for during your spare time. If you’re a hiker and an adventurer, Mount Apo is there to help you overcome your fears. For animal enthusiasts, Davao also has the Crocodile Park and the Philippine Eagle Center to pique your interest in various creatures. And if you simply love shopping,

Do you love eating fresh food? Although Davao is known for being the originator of the famous durian, the region also is home to several delicacies that will satiate you if you choose to keep exploring the various eateries near your workplace.

Davao is closest to beach shorelines, so it’s inevitable to find seafood in a cuisine near you, such as sinuglaw (a combination of grilled pork and fresh tuna), kinhason (baked scallops), pasayan (deep-fried shrimps), and kinilaw na tuna (raw tuna mixed in citrus juice and vinegar). Non-seafood lovers also have other options to choose from, such as inagto (grilled chicken), dinuguan (pork’s blood) and lato (fresh seaweed salad).

Ultimately, if you do choose to get a job in Davao, don’t be afraid to ask for help if you’re unfamiliar with the province! Davao locals are quite accommodating and they’ll be more than happy to guide you where exactly you need to go.

Looking for more careers to pursue during your stay in Davao? Or are you interested in searching for more tips on managing your professional career? Check out more of these guides on Edukasyon.ph’s Careers Conversations blog to help you with your journey!