Check Out These 8 New Jobs For The Digital Age | Edukasyon.ph 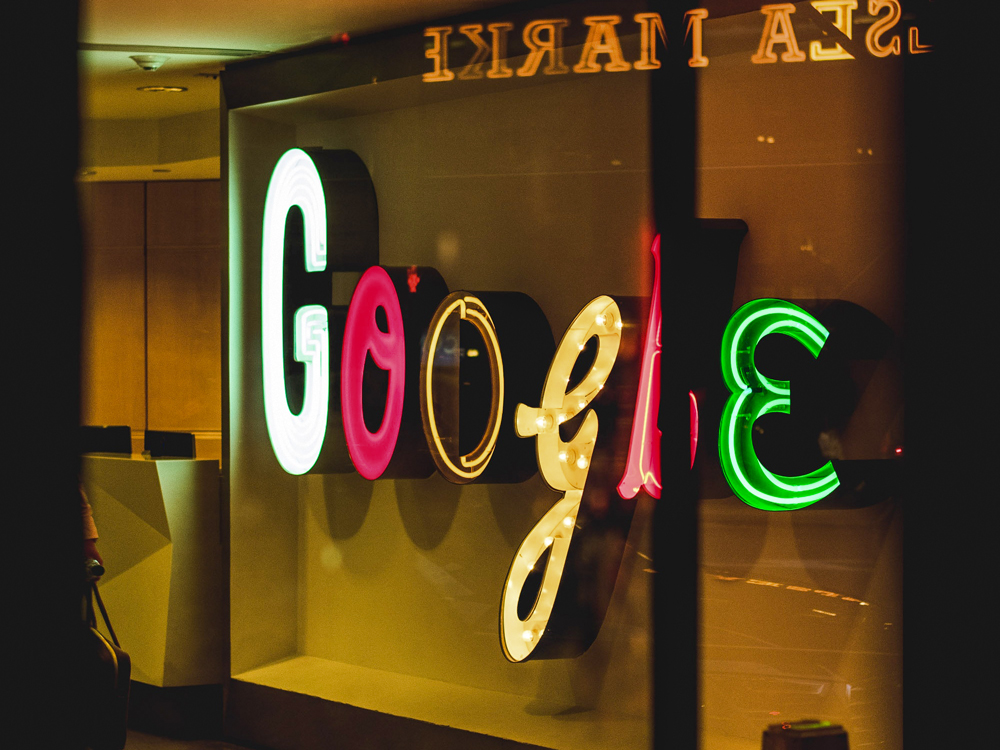 If so much can change in a day, imagine all the things that can change in 10 years! With the internet being woven into our daily lives, it’s not just socializing that’s been impacted. The internet age has also impacted the way we travel, the way we eat, the way we think, and the way we live! So much so that there’s been a lot of push and pull with digital changes in fear that in-demand jobs in the past can now be automated through computers and the internet.

That’s not the case though. In fact, automating highly laborious jobs have opened up jobs that allow people to think more and physically do less. But don’t let these jobs make you think that it’s not hard work. You’ll be surprised how these jobs today have greatly affected the rest of the digital community if not the world!

Here are 8 jobs today that nobody thought would have existed 10 years ago.

With most interactions happening online, it’s hard to deny how big of a part social media plays in our lives and in businesses. So much so that most companies that have social media presence—let’s be real, who doesn’t?—have a person, or a team, specially designated to keep these platforms updated and ready to interact.

Great business people know that businesses thrive where the people are. If everyone’s online, that’s where businesses want to be! Digital marketing specialists are the people who figure out how to tap on to the people online and get them to the brand’s website. The more people on your site, the better. Every click counts!

SEO specialists, or Search Engine Optimization specialists, are your team’s secret weapons in winning over the Google realm. As the web grows, it becomes easy for your content to get lost no matter how great it is. That’s what SEO specialists are for! They study the ever-changing algorithms online and make sure that the brand they’re with is as close to the first thing you’ll see when you search online.

And by cloud developer, we don’t mean someone who reorganizes the stratosphere! Nerdy jokes aside, cloud developers are people in charge of making sure that the invisible hard drive that keeps all our memories online are intact. Ever wonder how Facebook can remind you about the embarrassing things that happened five years ago? Yep, that’s thanks to cloud developers! But cloud developers aren’t just in demand for social media companies. A lot of industries are adopting the cloud to their systems—from financial institutions, to educational systems, and many more.

If someone’s in charge of keeping the memories intact and alive, someone has to make it accessible to people who want them, right? Now, that’s the job of an App Developer and Designer. Usually, these are two separate jobs, but because of competition these days, you’ll find people who can do both. Yes, App Developers are in charge of creating apps for you to access information, but the apps they make do more than that. Look at your phone and see everything you downloaded, those are all made by app developers and designers!

99 problems but having an assistant ain’t one! Thanks to the internet, busy people can now hire assistants even when they live on the other side of the planet. Essentially, virtual assistants organize files, emails, schedules, book tickets, and anything else that can be done over the internet. In need of one? Search for your own VA on freelance sites!

After learning how important communicative behaviors are to the success of organizations, every reputable one has made sure to pay close attention to it by hiring a Chief Listening Officer. This is someone who analyzes communication about the company externally and internally. Internally, they listen to the needs of the employees and stakeholders. Externally, they look into how customers are responding to their brand—whether they’re praising the brand, tweeting about their favorite product, or ranting about a customer experience. If so, the CLO makes sure that these kinds of situations resolved immediately.

I bet you never thought being your own boss would ever be profitable, but I kid you not, people are doing it for a living! From curating a feed to being updated with SEO knowledge to getting active engagement from followers, Social Media Influencers are the people we listen to online. Think of celebrities, bloggers, vloggers, and travelers. They’re all social media influencers. They’re paid by brands to post on their feed (and stories), given they have a pretty strong following or a specific niche they’re known for. If you’re all about traveling while you work, and working while you travel, this could be a leading option.

Best part? While you can do some of these even while you’re in school, here are a few more things you can do to hustle while you learn. Know more about the various career paths you can pursue with your unique skill set and experiences through our Career Conversations page. See you there!