Age Doesn’t Matter: There’s No Such Thing As Too Late! | Edukasyon.ph 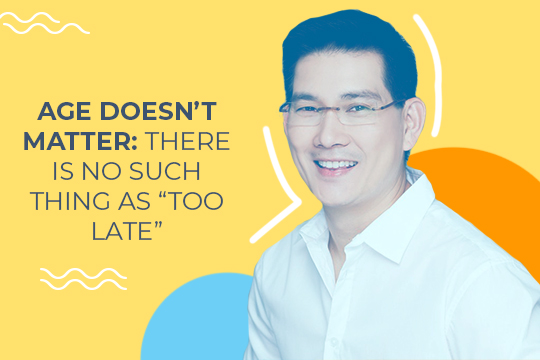 Whether you’re working to accomplish your school work or planning the rest of your life, there seems to be a timeline for almost everything. Growing up most of us are conditioned to think that life is pretty linear: Go to school, graduate, then land a job (that hopefully fulfills you).

But what if you find your timeline to be a bit different? What if you encounter roadblocks along the way? What happens to your life’s timeline then? Here are 6 people who might remind you to keep moving forward, no matter what. These success stories prove that where you are today doesn’t define where you can go tomorrow. 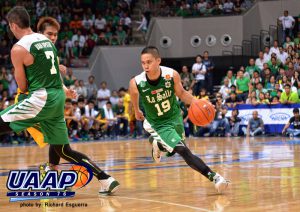 LA Revilla : How many times are you willing to start over?

From a great rookie year run with the De La Salle Green Archers, Revilla was diagnosed with diabetes that caused him to be benched from the UAAP Team for the next two UAAP seasons. From having a put-together and promising basketball career to starring in minor leagues complemented by the uncertainty of when he will be allowed back on the big court, LA’s journey was an uphill battle. Two years later, Revilla was given the go signal to get back on the UAAP roster alongside the rookies that year.

They say lightning doesn’t strike twice. But it did when Revilla’s career had another downward spiral after that season’s second round. It wasn’t until the 76th season and his 2nd comeback and graduating year that he was able to play fully, which clearly was worthwhile as it was the year the De La Salle Green Archers bagged the Men’s Basketball Championship.

Takeaway: Success comes to those who are willing to start over and over again. 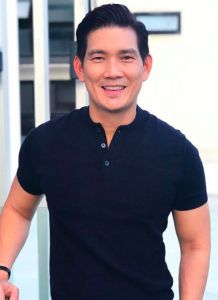 Richard Yap : Are you willing to become something you’re not used to?

At 44, most people would not consider shifting careers, merely because they’ve already put in a lot of work building the one that they have. Shifting at this point would seem counterproductive. But not for Richard Yap.

A division manager for a furniture company, Richard Yap had no intentions to be in the limelight as a local celebrity. It wasn’t until 2011 that his life took a 180-degree spin, turning him into a full-time actor. While Yap didn’t take the usual route to fame, he is undeniably one of the most influential Filipino celebrities to date.

If it took Richard Yap 20 years of selling furniture before he got his big break as Papa Chen in the 2011 hit TV Show My Binondo Girl, you never really know what’s up life’s sleeve for you.

Takeaway: Never underestimate the art of reinvention. You never really know what you could be until you are. 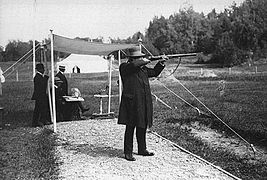 Oscar Swahn : Age is but a number.

You’d think age is a relevant factor in athletic careers. Especially since the foundation of your job is your body’s ability to perform. Oscar Swahn debunked that idea when he competed in the 1912 Olympics at 64 years old!

As if being an Olympian at 64 wasn’t groundbreaking enough, he even bagged 6 medals. Of those, 3 were gold, making him not just the oldest Olympian ever, but the oldest medalist as well.

Takeaway: You have enough time to pursue your dreams. If Oscar can do it, so can you! 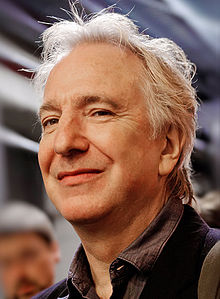 Alan Rickman : Are you willing to give up comfort to succeed?

Did you know that before Alan RIck became Professor Snape, he was a graphic designer? As a child, Alan had always been called by the performing arts. However, he was discouraged to pursue it as it didn’t seem like a promising career with a stable income. Instead, he took up an art degree at the Royal College of Art in London and eventually put up his own graphic studio with a couple of business partners.

Even with a thriving career in design, the call for performing arts was so strong that years later, he wrote to the Royal Academy of Dramatic Arts, asked to audition, and eventually got in. He completed his second arts degree. From there he ventured into acting, taking on small roles one after the other.

He made ends meet by being a dresser to his colleagues behind the scenes. Year after year, project after project, he persevered and kept the big dream in mind. It wasn’t until he was 42 that he got his big break and was cast for the film Die Hard in 1988.

Takeaway: Success is not linear, sometimes life has a more interesting way of letting your journey to your dreams unfold. 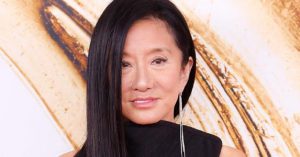 Vera Wang : Are you willing to fail to succeed?

Growing up, Vera Wang’s dream was always been to be an Olympic figure skater. She trained for years, skating throughout her teens, and eventually professionally competed at U.S. National Championships. However, she tried but failed to get into the Olympic figure skating team.

When she graduated from college, she decided to hang her skates and pursue a career that she was just as passionate about: the world of fashion. Starting with her entry at Vogue magazine, she worked her way to being the senior fashion editor at 23. Vera Wang kept that position for the next 15 years until she took a job under Ralph Lauren as the design director for accessories. It wasn’t until she turned 40 that she opened the very first Vera Wang Boutique and launched her line of wedding dresses. Since then, she’s been dressing the biggest names in all industries—from Victoria Beckham to Michelle Obama!

Takeaway: Sometimes, failure is life’s way of redirecting you to where you’re supposed to be. 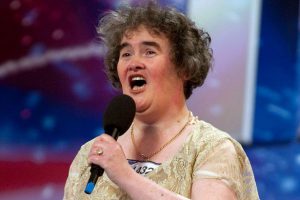 Susan Boyle : How bad do you want it?

As a child, Susan has always wanted to be a professional singer. With love for the performing arts, she took singing lessons under the tutelage of Fred O’ Neil. She further pursued this path by attending the Edinburgh Acting school where she took part in various plays.

She was constantly on the lookout for opportunities to perform. She even joined church pilgrimages and sang her way to the Marian Basilica. Though she won several local singing competitions, she still wanted more. So she auditioned for The X Factor but was discovered and didn’t push through with the audition as she felt it was “too late” to start and that people are chosen because of their looks.

At 47, she tried again by auditioning for Britain’s Got Talent where she received doubtful looks as she introduced herself on stage. But even then, she soldiered on and eventually got the golden buzzer!

Takeaway: People will doubt you and discourage you. Soldier on, you’re golden buzzer is underway!

Thinking of starting over? It’s never too late!

“All our dreams can come true

if we have the courage to pursue them”

For more inspirational advice, head on to our Career Conversations page on the Edukasyon.ph blog!