Success Outside The Corporate World | Edukasyon.ph 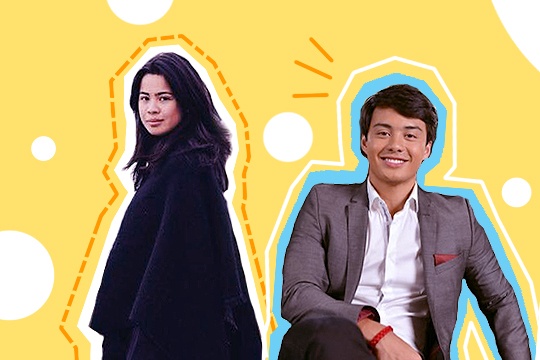 Often, success is equated to a high position in a big corporate entity, that comes with a nice corner office in the middle of the metro. But is that all there really is to success? Growing up, we’re encouraged to strive in school. To aim for professions that are meant to take us there. But what if these fields just don’t pique our interests? What do we do then?

Here’s a plot twist. Success is subjective. There is no one definition to what makes a successful person. Being successful is your ability to reach a goal that adds value and fulfillment in your life. You’re in charge of creating those standards for yourself. And you’re in charge of measuring whether or not you’ve gotten to where you want to be.

The biggest difference between corporate and non-corporate jobs is the structure. More often than not, people in corporate jobs work for already established entities that have shareholders, directors, and officers. People in non-corporate jobs, on the other hand, come from various industries and entities like the arts, enterprises, organizations, to independent agencies.

So no, you don’t have to go corporate to be successful, and here are 6 people who have been rocking life and building success on their own terms!

We almost always take the little things our body allows us to do for granted…until it doesn’t allow us to do them anymore. I am super thankful for my joint health! @unilab #JointMax #JointMaxForStrongerJoints #HydrolyzedCollagen 📷 @austinejeammorfe

As if being the first ever Filipina to make it through the qualifiers of the Ironman World Championship isn’t enough to be seen as a success. No wonder she’s called the Iron Lady of the Philippines. With athleticism in her soul, Ani successfully brought pride to the country by bringing home medals for the past 2 SEA games. She continues her zeal for athletics as a high-valued tri-athletic coach.

The water was so blue and clear we spotted some baby sharks by the shore! Wish I could stay here forever 😍

Whoever thinks working for success is boring has yet to take a trip to La Union! Jeff Ortega, the founder of various businesses such as the La Union Surf School (LUSS), Mad Monkeys, and the Soul Surf music festival, knows that work-life balance is a thought to be questioned. Especially since his work adds even more fun to his life. 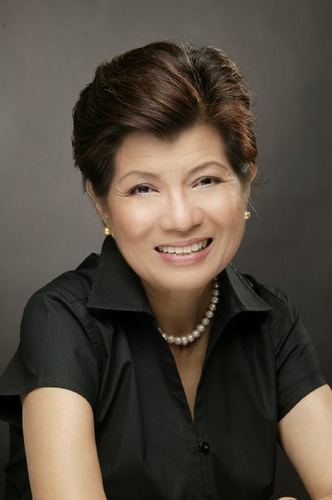 You can trust a journalist to make impactful changes on the world. Even more when one co-founds her own independent media group. That’s exactly what Cheche Lazaro did with Probe Team. She found her success by turning her love for journalism into a career and even creating a platform to strengthen and enhance that for herself and other aspiring media practitioners. 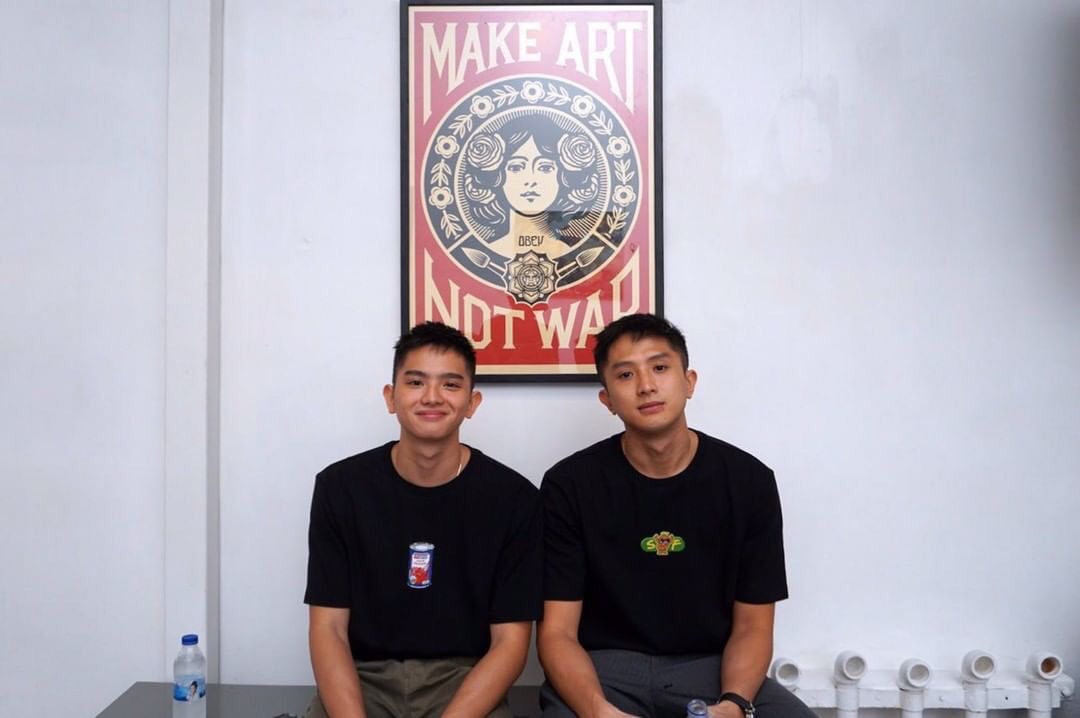 If you’ve been wondering where artists like Curtismith and Kiana Valenciano are getting those dope hoodies and athletic lifestyle apparel on your Instagram feed, best believe the Cruz brothers are behind it. They know that behind every successful enterprise are true friends who support it to the core and that’s what the whole brand is about—hence, Support Your Friends! No wonder artists are all over the brand, every piece doesn’t just speak volumes of fit and fashion but upholds an advocacy of real friendship. Be there for those who are there for you, indeed. Talk about turning people into their own champions and starting a business at such a young age!

If having a thriving business at 22 is not considered a success, we don’t know what is. At such an early point in her life, Ella has found the beginning of her success by founding her own brand of clothing called The Shape Shop. Not only is she able put into practice what she’s most passionate about, but she’s also able to empower women who are constantly putting in the work to better themselves. You grow, girl!

While it’s okay to take your time figuring out what you want to do with your life, Gino Santos knew as early as 15 that he wanted to tell stories through film. No wonder up to this date, he’s still the youngest director that has ever made it as a finalist at Cinemalaya! At 29, he has already successfully made independent films that racked awards like The Animals, Labing Dalawa, and #Y. He even managed to make blockbuster films under Star Cinema like Ex With Benefits, Love Me Tomorrow, and Sin Island.

So whether you’re into fashion, athletics, the arts, or your own thing altogether, remember: You get to create the basis of your own success. It isn’t isolated to a specific industry, or age group, even! It’s counterproductive to limit yourself to finding success within the corners of what’s familiar.

If you’re feeling a bit stuck and are trying to figure out the path in which you’d want to pursue and build your own success, here’s something that might help.

Figuring out what to make of your career? Edukasyon.ph is here for you, check out our Career Conversation blogs and take what you need!