What a Philippine Space Agency Will Mean for Scientists | Edukasyon.ph 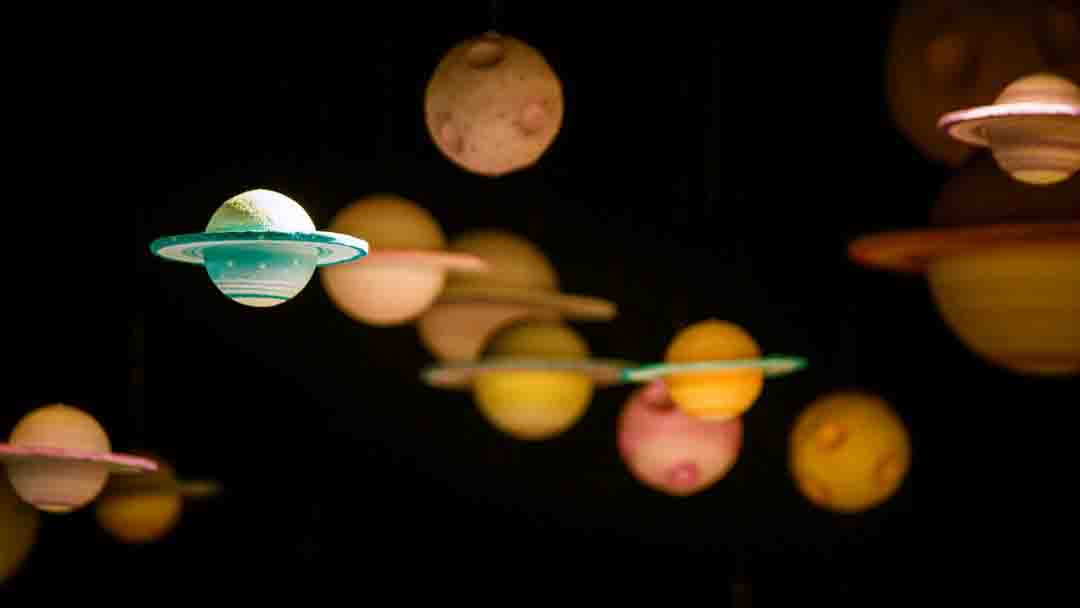 You’ve probably heard of Philippine agencies being patterned after different legislations from other countries. The National Bureau of Investigation (NBI), for instance, was an offshoot of the Federal Bureau of Investigation (FBI) in the United States, to create an investigative body in the Philippines. Athletes also get a similar treatment in the form of the Philippine Basketball Association (PBA), which is the Filipino’s response to the National Basketball Association.

For space scientists and engineers, having an authority on space science that would serve as the local counterpart of the National Aeronautics and Space Administration (NASA) can make an impact in the Philippines’ scientific ecosystem.

As of this writing, the Department of Science and Technology (DOST) is in charge of funding the country’s space science affairs through a program called the National Space Promotion, Awareness, and Capabilities Enhancement (SPACE) Development Program.

In the absence of a proper government office, DOST’s program exists to cater to the Philippines’ affairs in the field of space science, which is being monitored by the DOST-Philippine Council for Industry and Emerging Technology Research and Development.

But with the proper implementation of a space agency such as the Philippine Space Agency (PhilSA), this can all change.

Legislators from the House of Representatives gave a nod to House Bill (HB) 8541 following its third and final reading on December 4, with the Senate also giving a go-signal for the bill. This bill aims to form the Philippine Space Agency, which will bring this into view.

With a space agency like the PhilSA on the rise, what will this mean for people who thrive in the scientific and engineering community? And how will this make an impact on current affairs?

Space policies will finally be delegated to an official body.

In the proposed bill, PhilSA will focus on six important development areas, namely:

With an official government body to address these functions, enforcing space science-related policies will be easier to handle.

With an official agency to handle these matters, a lot of tasks that are meant for space programs but were delegated into other agencies will properly be transferred to an actual space authority. Disaster risk management, for example, is a space agency function that the National Disaster Risk Reduction and Management Council has always held due to the absence of a proper agency. The same goes for mapping and astronomical science studies duties, which the National Mapping and Resource Information Agency and Philippine Atmospheric, Geophysical, and Astronomical Services Administration held, respectively.

Space science programs will finally have a home.

Despite the lack of a proper system to implement any of its space programs, the Philippines was still able to make contributions to space science, albeit from another country. Diwata-1, a microsatellite that orbits around the Earth and takes images of the planet for analytical purposes, was launched in Tanegashima Space Center, where its successor, Diwata-2, was also launched in October 2018.

Since the Philippines had to rely on international space centers to implement any of their programs, having a proper agency such as the PhilSA will ensure that more of these projects will be done in the country, which also opens up more job opportunities for space scientists and engineers in the process. This even gives them a better chance to practice without having to go abroad.

Does this make you want to start pursuing a career in space science? Get started by learning how to manage your career on Edukasyon.ph!