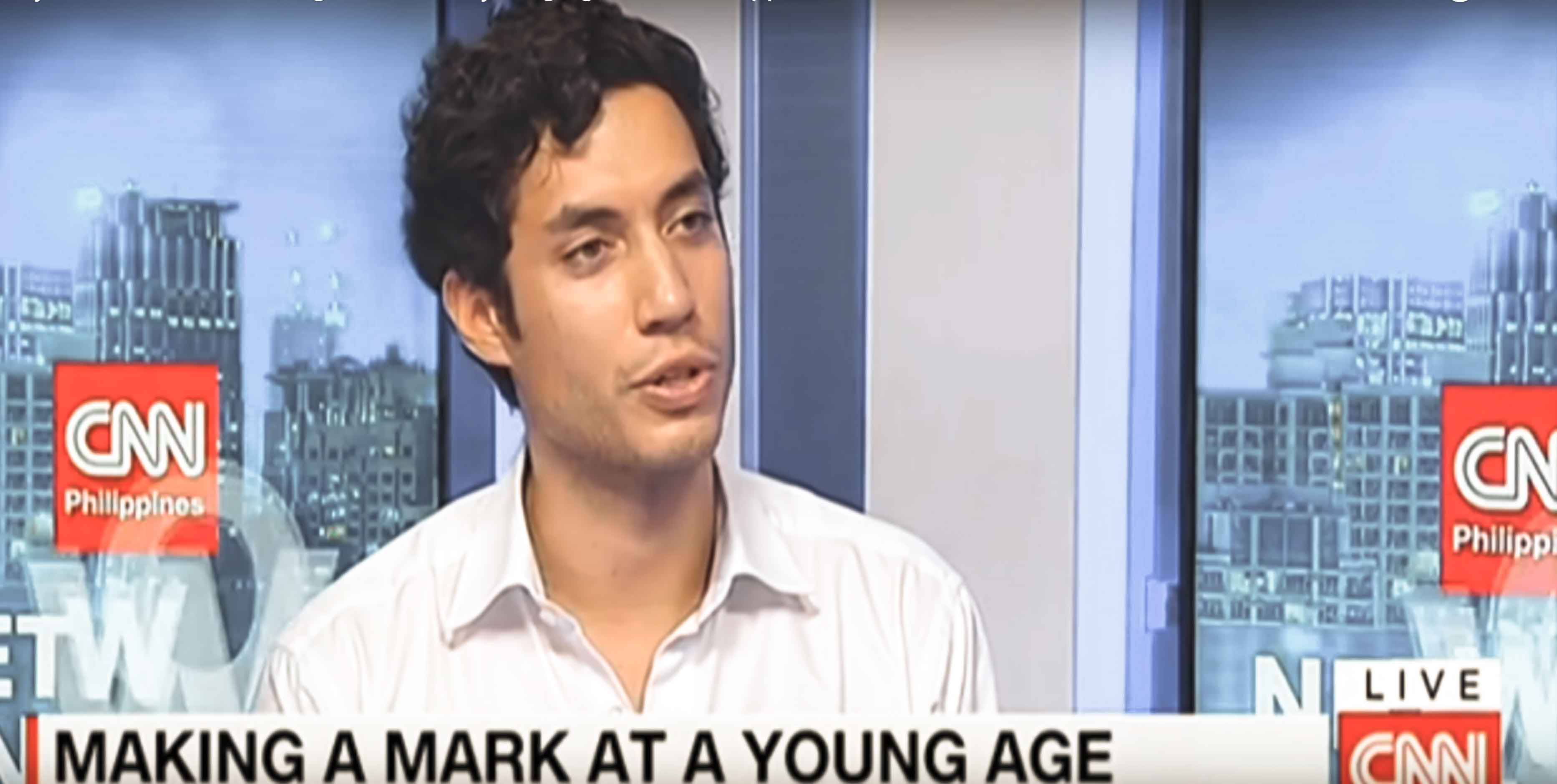 1. If there’s only one person Henry would love to have dinner with, it’s Jose Rizal.

Ever heard of the famous question “If you could have dinner with anyone, dead or alive, who would it be?”

His answer is Jose Rizal! We don’t need a “why?” for that!

2. Henry’s feels song is… tantarantan.. The Climb by Miley Cyrus.

Who said guys can’t like Miley? But we have to admit, it’s cute when guys have a soft side. The Climb really gives us somuch ~*feels*~ too!!

3. He loves everything Disney.

If Disney brings out the child in you, then you have something in common!

4. Honesty is one of Henry’s most favorite songs. Even used it as his recital song.

The Economist is a weekly news and business publication offering clear reporting, commentary and analysis on world current affairs, business, finance, science and technology, culture, society, media and the arts.

7. He only applied to one MBA school and passed and graduated with distinction. Yes, Harvard Business School.

FACT: Edukasyon.ph began as a Harvard Business School proposal for an education startup.

8. His favorite childhood memory is landing in the Philippines, every Christmas or every summer!

The descent into Manila airport, after not having seen his family for a year, is his favorite childhood memory.

9. For him, the best things about the 90s are pop music and FRIENDS!!

We definitely agree with you, Henry! 90s were about boy bands and girl bands, and FRIENDS. ~I’ll be there for youuuu~

10. If you’re a budding Economist and would want to study in one of the best-ranked schools in the world, take this advice from an London School of Economics alumnus himself!

“Show a keen appreciation for the humanities, and for how it’s with those subjects that you can build the institutions that nations require.”  – Henry Motte-Munoz