The Best Student Speech Ever | Edukasyon.ph 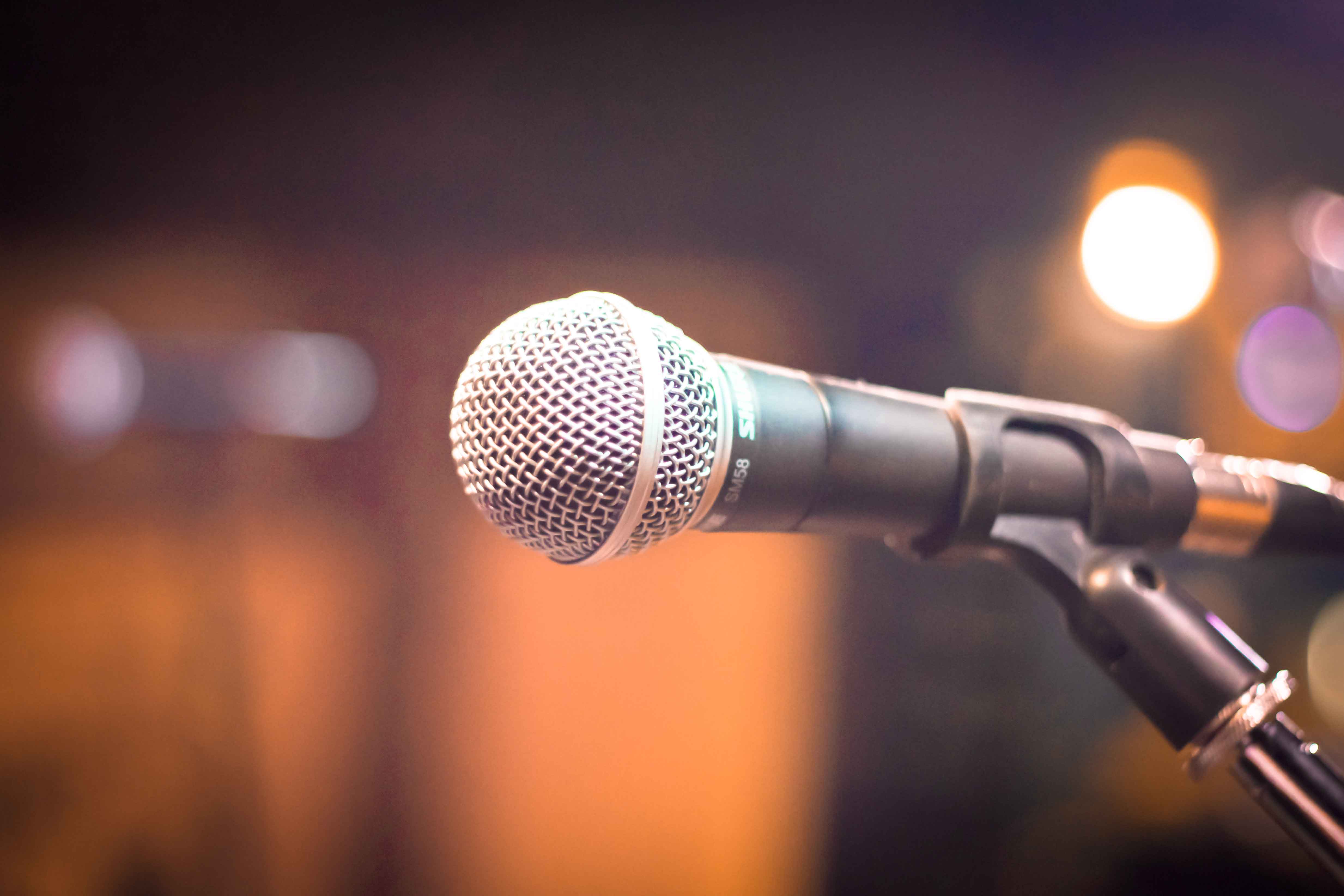 I thought that the commencement speech I recently gave before the University of the Philippines’ College of Science graduates (excerpted here last week) was pretty good, but it was the student response given by Isaiah Paolo Lee (BS Molecular Biology and Biotechnology, summa cum laude) — known to his friends and teachers as “Pao” — that blew my socks off. (Pao acknowledges that his sister Jillian helped him along with the speech — hurray for sisters!) I later emailed Pao to say that it was the best student speech I’d ever heard, and asked him for a copy to share with my readers, so here it is, and I hope this goes viral:

My name is Isaiah Paolo Atienza Lee, and I am not your valedictorian. I am not the best, I am not the brightest, and I am here speaking to you right now because all the other summas backed out. I’m somehow supposed to talk to you about honor and excellence, so let me start with my story.

When I was in first year, I almost got kicked out because of Chem 16. I wasn’t even bad at the class. I just had a habit of scribbling on my forearm during exams, which was—in hindsight, understandably — interpreted as cheating. After an unchecked exam and a lot of stress, I ended up with a diagnosis of Asperger’s syndrome. On the whole, it was a less than ideal way to get psychological support and an 1.00 in Chem 16, but I didn’t fail the class, I didn’t get dismissed from UP, and I didn’t jump off a bridge. I could have, but I didn’t. That might not sound a lot like honor and excellence to you, but that’s the point.

The College of Science is made up of brilliant people. We can’t deny that. The College of Science is also made up of people who pretend to be engineering majors when questioned about their student numbers and people who tasted their Chem 16 unknown analysis samples out of desperation. We can’t deny that either. And we all answered our exams on bluebooks that might have varied in paper quality and might have shown different scores, but they all had the same message printed on the front: University of the Philippines, 1908, Bird, Honor, Excellence.

Prodigies are a curse for those who need a curve on the exam to pass and a blessing for the general public; as a whole, people tend to look at the people with the best averages and pin all the country’s hopes on them, leaving the rest of us to wonder what we’re supposed to do. The truth people have difficulty wrangling with is that not only do we not need a messiah, messiahs cannot solve our problems. This country just needs honor and excellence from every single one of us, every single day. Whatever it is you do, do it well, and do it for the people.

Lifestyle Feature ( Article MRec ), pagematch: 1, sectionmatch:
Are you going into a career in science? There might be days when you have to run PCRs from 7 to 12. That’s 7 in the morning to 12 midnight, by the way. Do it. There might be times that your graphs would be publication-worthy if only you could get rid of one annoying data point. Don’t do it. That is honor and excellence.

Are you going into medicine despite your teachers’ laments? You might end up spending most of your nights running on adrenaline and Dunkin’ Donuts because you have to stay in the hospital. Stay. There might be an occasional addict suffering from a shabu overdose that you have to tie down to a stretcher because he won’t stop kicking you. Treat him, and treat him again when he comes back. That is honor and excellence.

Are you going to get a girlfriend because studies first no longer applies? She might be angry at you for no easily identifiable reason. Stay calm, listen, and talk things out rationally. After an argument about taking relationship advice from some guy who was supposed to give a valedictory address, you might see a book she would like. Buy it for her. That is honor and excellence.

Are you going to be a full-time parent because you had a successful relationship? You might proudly send your child to UP only to learn that your precious iskolar ng bayan has turned into a class-cutting, DRP collecting, tuition-burning machine despite your warnings. Wake them up in the morning, give them their allowance, and support them without nagging. See to it that they march and that you get to be with them. That is honor and excellence.

Are you just thinking of going to UPTown Center for a celebratory dinner after this is done? You might have a hard time parking because, wow, that is a lot of people. Don’t hog the disabled parking spaces. You might be hungry because the ceremony was too long and parking was nigh impossible because you left the wheelchair spots alone. Be nice to your waiters. They have names. Address them by name, follow up your orders without snapping at them, and say thank you the way you would like to be thanked for doing a good job. That is honor and excellence.

The unphotogenic, non-headline-grabbing, narratively-unsupported fact is that large-scale change happens in fits and bursts and stops, and often on a scale you can’t see with an electron microscope. We hold ourselves up to unreasonable standards and are subsequently disappointed most of the time, when what matters is the work we do in increments, the lab hours that we log, and the people we encounter.

We often look to larger-than-life figures to celebrate honor and excellence, from Miss Universe to near-perfect-GWA graduates. I’m not saying it’s wrong to do so, but I believe the first place to seek it is within ourselves.

The Best Student Speech Ever by Paolo Lee Atienza