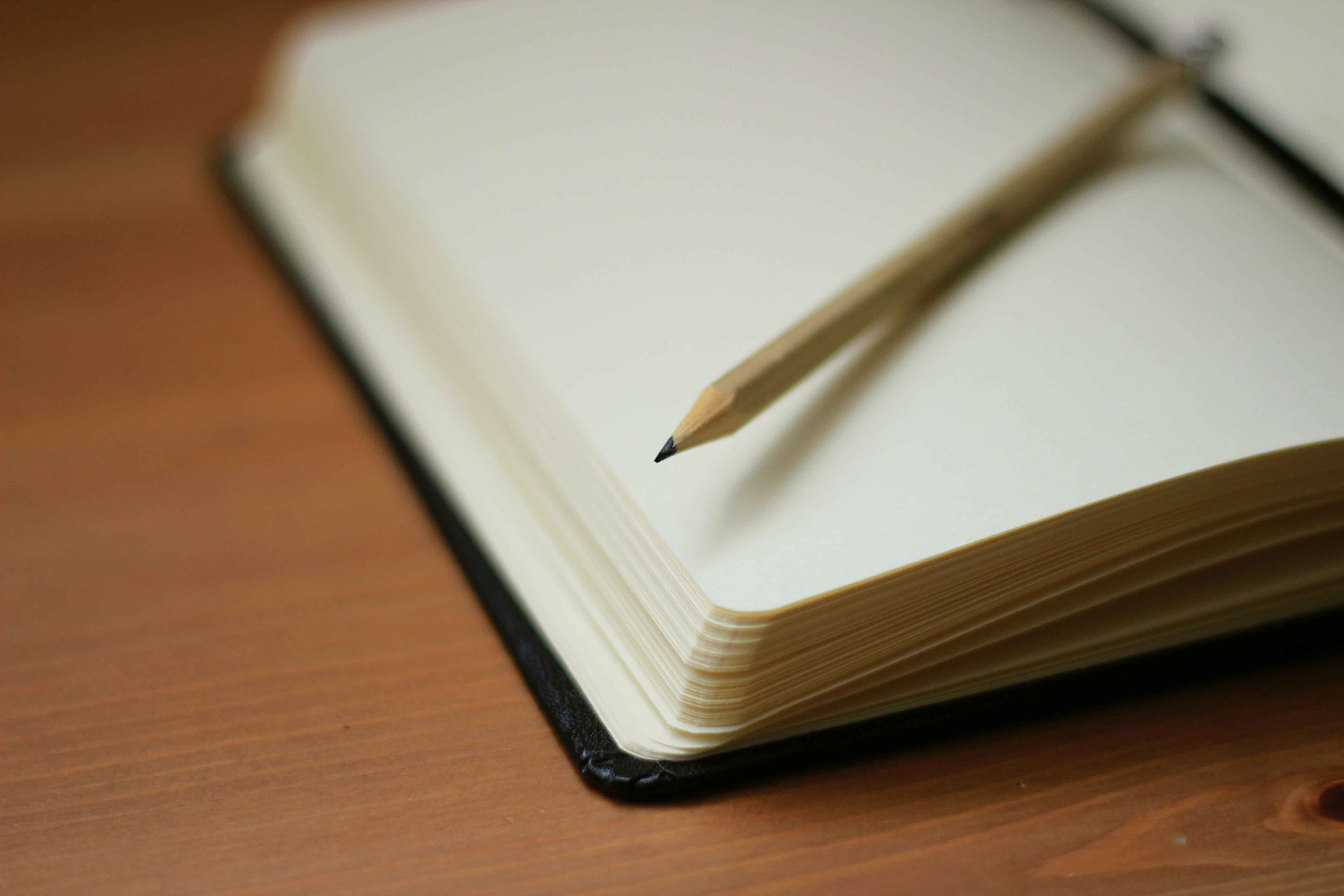 MANILA, PHILIPPINES – The Commission on Higher Education (CHED) is considering the possibility of moving the start of classes for State Universities and Colleges (SUCs) and CHED-accredited Local Colleges and Universities (LCUs) to August.

According to CHED Officer-in-Charge and Spokesperson Prospero de Vera III, shifting the academic calendar to August would ease the transition of the Republic Act 10931 or the Universal Access to Quality Tertiary Education Act (otherwise known as the Free Tuition Law) in the event that the proposed cash-based budgeting system takes effect in 2019.

De Vera noted that CHED intends to start the calendar shift in 2020 since the current academic year has already begun.

Under the proposed cash-based budgeting system, agencies will be required to spend all the budget given to them by December lest they lose all the allotted budget, necessitating the need of a better solution for a smooth execution of the Free Tuition Law.

Unlike most agencies, however, De Vera added that CHED-mandated public universities and colleges have two semesters. Classes in some public HEIs usually start in June until October of the current year and resume from November to March the following year, though some resume their second semester from December to April of the succeeding year.

With the cash-based budget system, De Vera also added that CHED cannot personally hands funds from the Free Tuition Law to SUCs and LCUs, so the schools will have to procure their income from them.

Such an arrangement, he added, would be “logical” for CHED since the budget would be used for the first semester up to December and that the “the next half of the budget will be carried over to the following fiscal year,” which starts in January.

For more announcements, keep checking the Commission on Higher Education website to stay updated on the latest news.