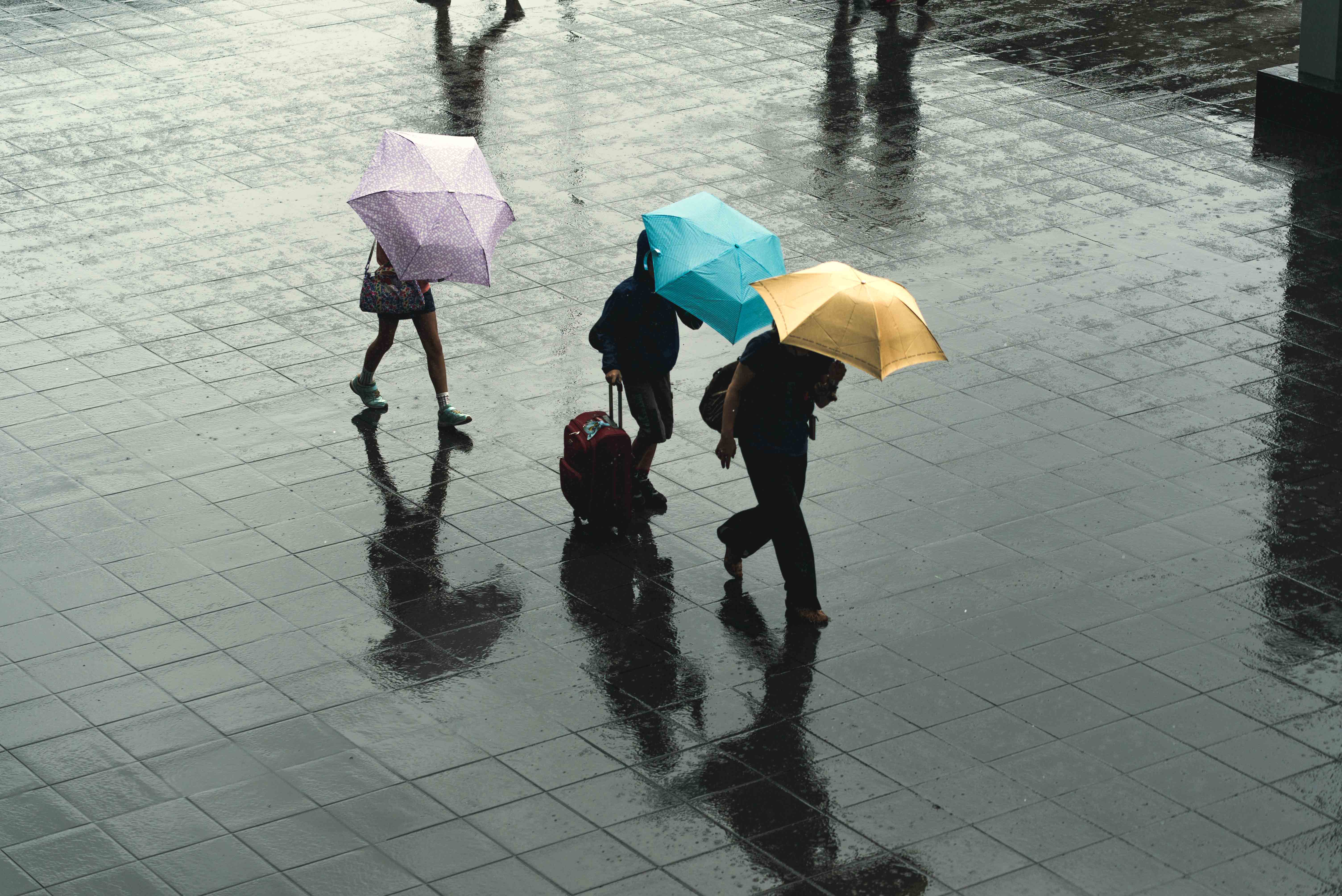 PASIG CITY, PHILIPPINES – In light of Typhoon “Ompong” (Mangkhut), the Department of Education will be collaborating with the Disaster Risk Reduction and Management Service (DRRMS) and various government agencies in ensuring disaster preparedness efforts for affected schools and their students upon the onset of the typhoon, which is set to hit the country this weekend.

According to DRRMS, the super typhoon will particularly affect most of Luzon, including NCR, along with Eastern and Western Visayas, and parts of Northern Mindanao, which will affect over 19,000 schools in those areas.

Education Secretary Leonor Briones, along with Undersecretary Alain Pascua and DRRMS Director Ronilda Co, joined President Rodrigo Duterte in overseeing the preparations and monitoring the progress of the typhoon at the National Disaster Risk Reduction and Management (NDRRM) on September 13.

Along with the Department of Social Welfare and Development (DSWD), PAG-ASA and other agencies, DepEd’s disaster preparations will also include monitoring classroom suspensions in affected regions, and direct coordination with local government units, on top of additional manpower. Schools in the affected regions are also slated to be used as evacuation centers.

According to Briones, DRRMS and other field offices have been assembled to ensure that possible damages would be minimal.

“We are bracing for a powerful typhoon,” said Briones, “and the need to ensure that our educators, learners and personnel are prepared and safe is just as important.”

For more announcements on class suspensions due to Typhoon Ompong, be sure to monitor #WalangPasok announcements and keep checking PAG-ASA’s public storm alerts for more information on the typhoon.