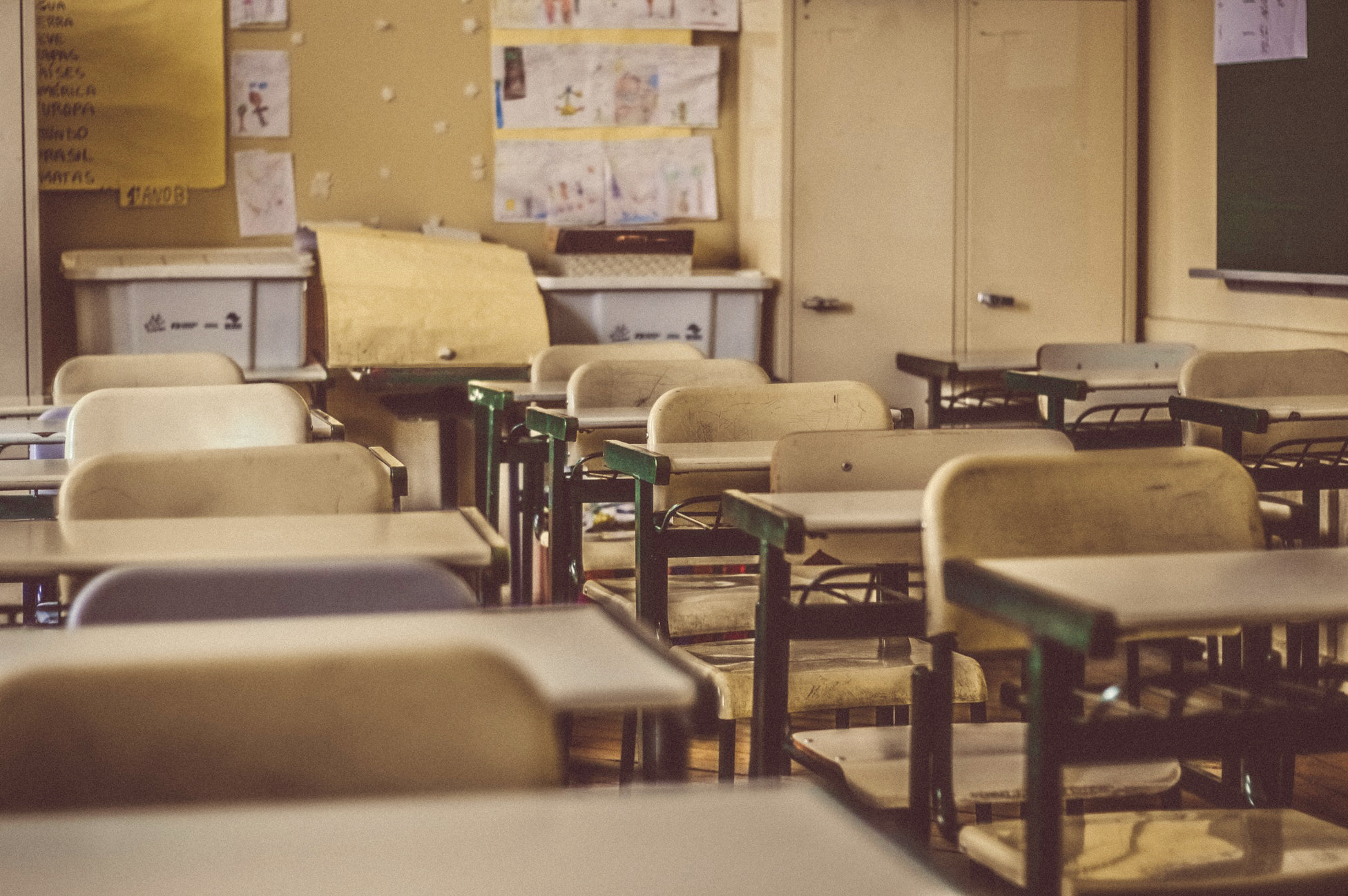 QUEZON CITY, Philippines – Despite an imminent proposed budget cut in 2019, the Department of Education (DepEd) has no plans of ceasing the construction of additional classrooms to public schools.

DepEd addressed the issue during the seven-hour deliberation of its proposed 2019 budget by the House of Representatives’ Committee on Appropriations on August 28.

According to Administrative Undersecretary Alain Pascua, DepEd is prepared to deliver 81,630 new classrooms, which have been in development since 2014. These new classrooms are slated to be finished by the end of 2019.

“It’s to give a breather to DepEd and the [Department of Public Works and Highways] on the number of constructions that we are now doing,” aid Administrative Service Undersecretary Alain Pascua.

Despite DepEd’s proposal to allocate over 40,000 new classrooms, the Department of Budget and Management (DBM) reduced the budget to a significant amount that can over cover the construction of over 4,000 classrooms.

The reduction of the allocated funds for the classrooms, DepEd claimed, may only result in an average of 10 new classrooms per district.

Out of over 80,000 new classrooms that are projected to be released next year, 60,149 classrooms are currently under construction; 12,059 are still pending for approval, and 7,052 have been slated for procurement. Over 2,369 classrooms, however, have been constructed since July.

According to Finance Undersecretary Annalyn Sevilla, however, the situation has given DepEd time for them to respond to the needs and expectations of the public, which will also enable the department to implement programs such as the Basic Education Facilities come 2019, along with a longer period to focus on the process of validating each new classroom such as designs, costs, and validations.

“Once [the proposed classroom project] goes to the NEP (National Expenditure Program),” explained Sevilla, “you immediately go to procurement.”

Citing available funds that can be used, Sevilla added that by the time these projects have been polished, each new classroom would be immediately implemented and prepared by 2019.