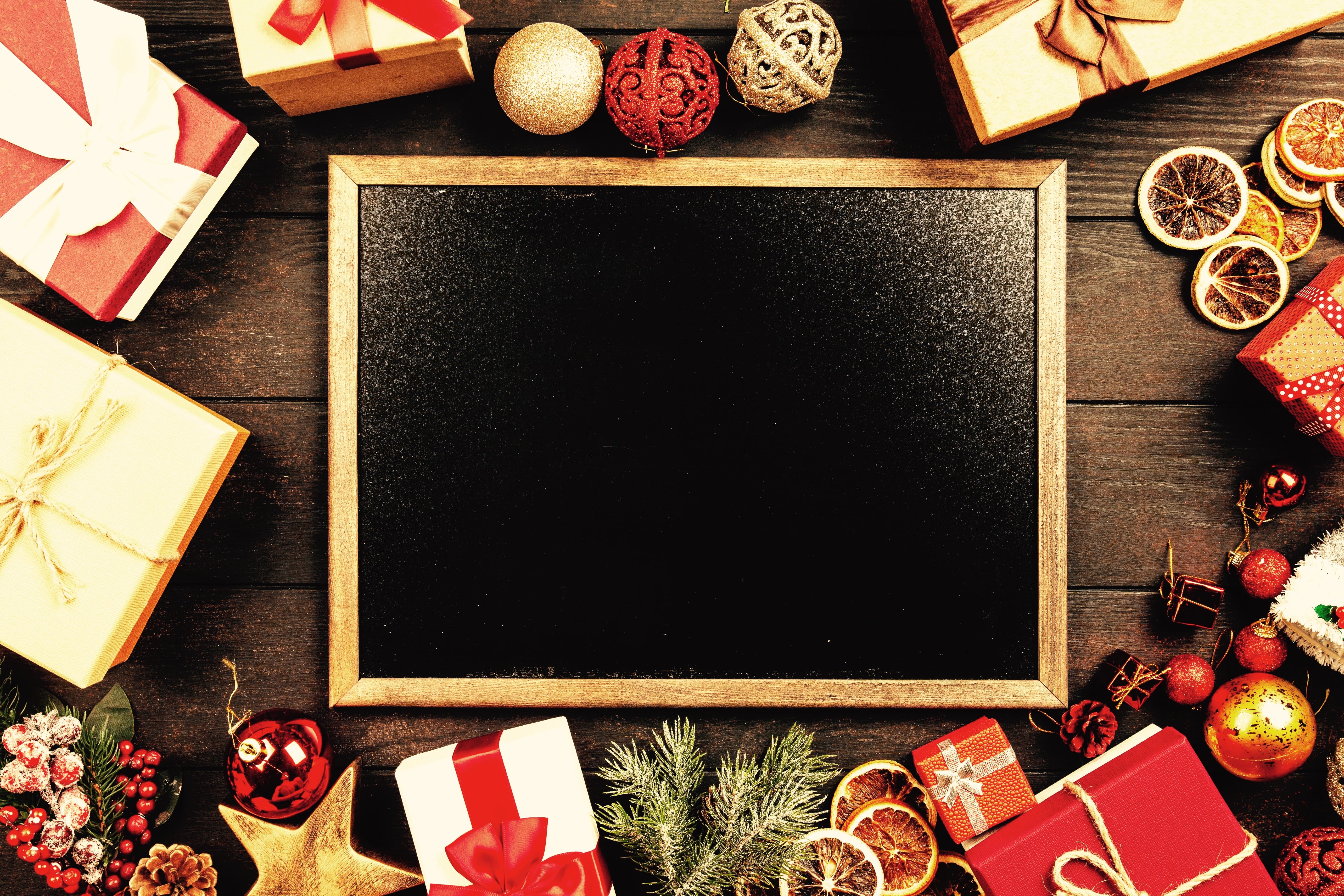 MANILA, PHILIPPINES – The Department of Education (DepEd) announced that the Christmas break will start a week earlier than scheduled for public elementary and high school students.

Instead of having the start of the break on December 22, classes will officially end on December 15, according to an order released by DepEd on Wednesday morning.

“The Department of Education values the importance of spending quality time with the family,” it said in a statement. “The Christmas season provides an opportunity for Filipino learners to strengthen their emotional bonds with their family.”

December 15, however, still remains a class day for school-related activities.

DepEd reiterated, however, that classes will resume on January 2 (Wednesday), a day after New Year’s Day.

Additionally, the last day of classes for the academic school year will still push through on April 5, 2019.