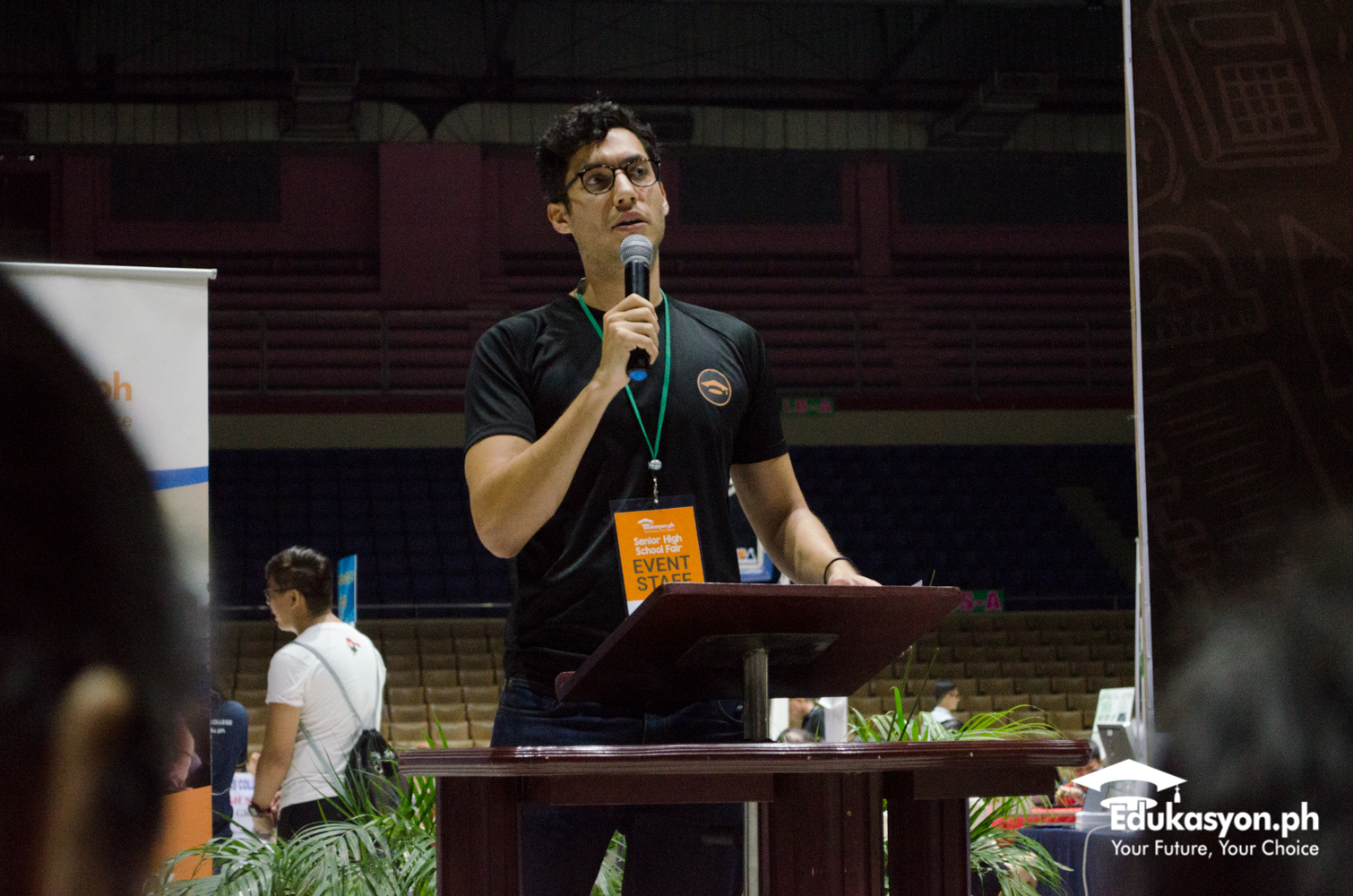 Edukasyon.ph, a Manila-based EdTech startup, recently announced that it has raised an undisclosed amount for its Pre-Series A financing round from Asian and European investors that include KSR Ventures and French Partners. In start-up lingo, pre-series A refers to the stage before the first major round of financing which, for Edukasyon.ph, will open on the last quarter of 2018.

The incoming investment will be used for continued geographic expansion across the Philippines, adding new verticals to its marketplace, and integrating data science for its growing user base.

“We’re excited about this opportunity as it allows us to develop our product for our existing users, utilize data science to bring in new users while expanding to areas in the Philippines where students need us the most,” said Henry Motte-Muñoz, CEO and Founder of Edukasyon.ph.

Founded in 2015, Edukasyon.ph is the leading EdTech platform in the Philippines, connecting more than one million students a month to more than 10,000+ educational institutions in the Philippines and abroad. It guides students throughout their education, and eventually career, by giving students choice, advice and convenience. By 2020, it aims to have helped 50 million students in the ASEAN region to have made a better decision regarding their higher education.

Today, higher education in the ASEAN region is fragmented with over 20,000 higher education institutions students can choose from. Despite tuition revenues growing +7-10% year-on-year, the system is fundamentally inefficient with less than 40% of students choosing to engage in higher education, leading to the high 30% youth unemployment/underemployment rate in the region.

“Informed decision-making in higher education is imperative to the well-being and success of students,” said Katrina Razon, Founder of KSR Ventures and one of Edukasyon.ph’s newest batch of investors. “Edukasyon.ph empowers students to lean into their strengths, skill sets and requirements to pursue their desired career path of choice. We believe an education-to-employment platform like Edukasyon.ph can solve the discovery system’s pain points for students and schools alike.”

In its early years, Edukasyon.ph served the niche segment of senior high schools in Metro Manila – allowing students to search and apply to a few dozen schools. Since then, the company has expanded to related verticals, launching college, technical-vocational, and study abroad search-and-apply services. Edukasyon.ph has also expanded to other regions in the Philippines, with over 40% of its users coming from outside Metro Manila.

“In just three years, the company has done a great job building relevant verticals for Filipino students and expanding beyond the capital of Manila,” said Emilie Loyer Buttiaux, CEO of international investment platform French Partners. “With the additional support, we’re confident the company can build on this momentum.”

This isn’t the first time Edukasyon.ph has raised funds. The company closed its seed financing round in December 2016, led by UK-based impact fund Mustard Seed and supported by other impact funds, family offices and angel investors.

“Nobody has fully addressed the challenges in the education to employment pathway yet especially in the Philippines,” says Henry Wigan, Founding Partner at Mustard Seed. “The task is a difficult one, but we are confident that Edukasyon.ph is taking the right steps. We are extremely excited to be backing such a visionary and committed team and look forward to helping them maximize their impact.”

“We are just at the beginning of our journey,” said Motte-Muñoz. “With new investment coming in, we’re excited for the opportunities and challenges that lie ahead. We fervently believe our platform has a key role to play in empowering millions of ASEAN students to choose the right education and enabling them to further improve their economic potential.”