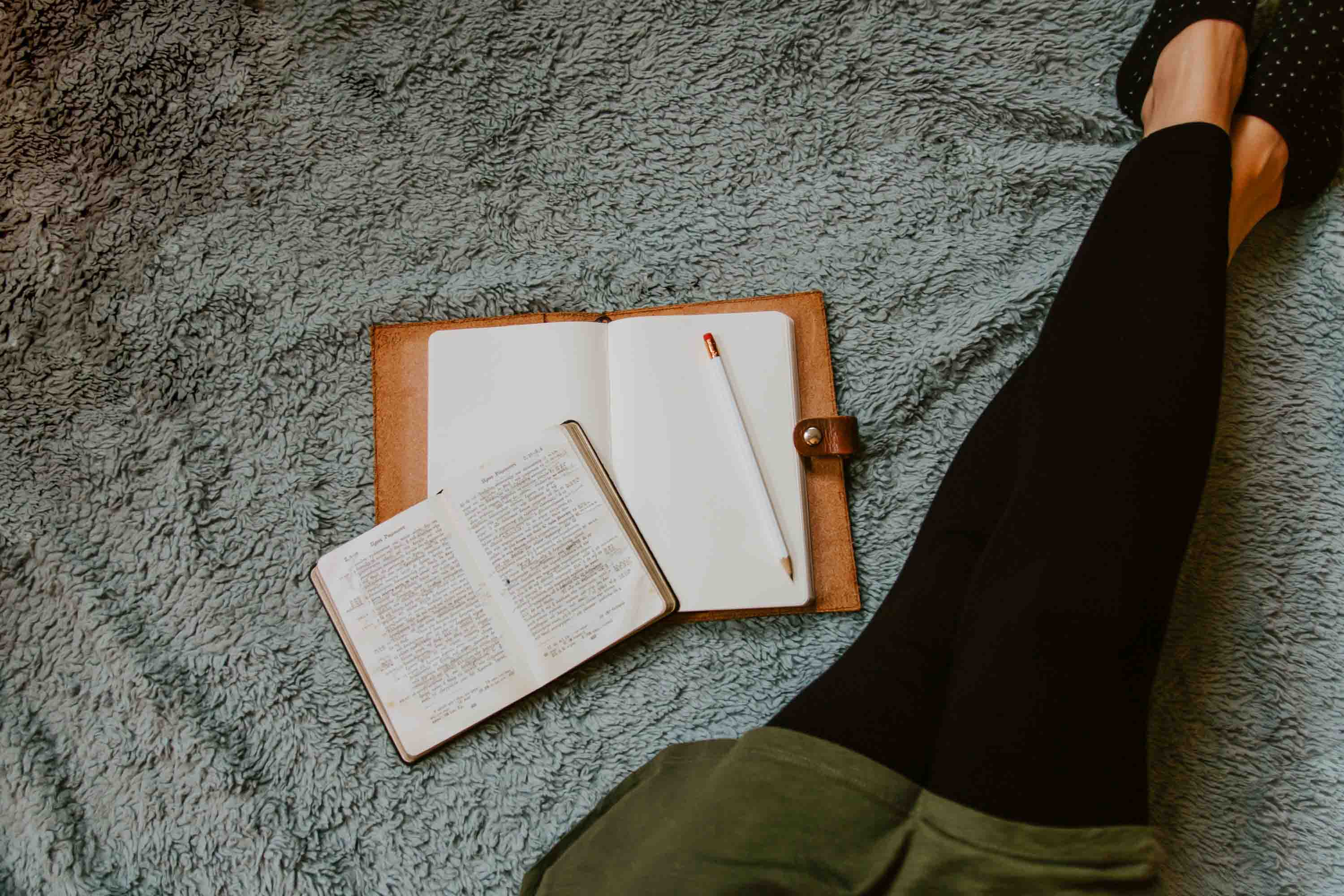 The Department of Education (DepEd) cleared up the confusion regarding the introduction of Korean classes as an elective in a statement on Sunday, adding that the program is not meant to replace the Filipino subject – and has no intention of doing so – in the basic education curriculum.

The issue was raised after word spread that Korean learning classes were being offered in some public schools.

The department also reiterated DepEd Secretary Leonor Briones’s stand on the matter, stating that the subject of Filipino remains to be among the core subjects in basic education, while the teaching of Panitikan in Filipino subject serves as a “springboard for discussion of grammar lessons and a way of strengthening the Filipino identity and culture.”

Filipino continues to be used as a medium of instruction for subjects such as Araling Panlipunan (or social sciences) and Edukasyon sa Pagpapakatao.

Additionally, Filipino is also part of the Mother Tongue-Based Multilingual Education (MTB-MLE), which is one of the changes DepEd introduced to the Basic Education Curriculum during the implementation of the K-12 program in 2013.

Including the Korean language in DepEd’s SPFL classes was already formalized in June 2017 under a memorandum of agreement (MOA) between the Philippines and South Korea.

SPFL, which is also one of six special programs that DepEd offers, is open to Grade 7 to 10 learners who have not only demonstrated competence in Filipino and English, but are also interested and capable of learning another foreign language.

The Department encourages the public to share informed and fact-based opinions during discussions instead of spreading conclusions that are meant to confuse and misinform others.

DepEd’s statement also came into the limelight following the Supreme Court’s decision to lift a 2015 temporary restraining order that excludes Filipino and Panitikan from the list of required college subjects.