Only UP, DLSU Join 2019 World Rankings of Emerging Economies | Edukasyon.ph 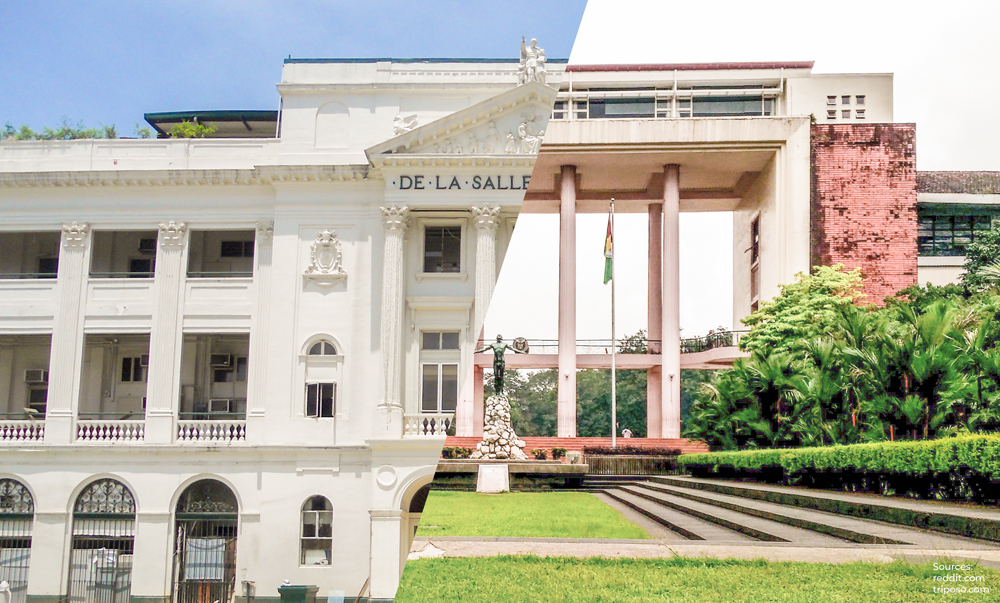 METRO MANILA, PHILIPPINES – Two universities from the Philippines joined the ranks of more than 400 schools worldwide in the World Emerging Economies University Rankings, based on results posted by data provider Times Higher Education (THE).

According to THE’s database, University of the Philippines (UP) made it to 87th on the list, joining the ranks of other institutions that were classified as “frontier”, “advanced emerging,” and “secondary emerging.”

According to THE, each of its world university rankings also uses the same performance indicators on their website in order to measure the ranks of each institution, which the website states is “recalibrated to reflect the development priorities of universities in emerging economies.”

China dominated the ranks as the “most-represented nation” in terms of institutions, with four of them being represented by universities, namely Tsinghua University, Peking University, Zheijiang University, and University of Science and Technology in China. All four schools earned the top four slots.