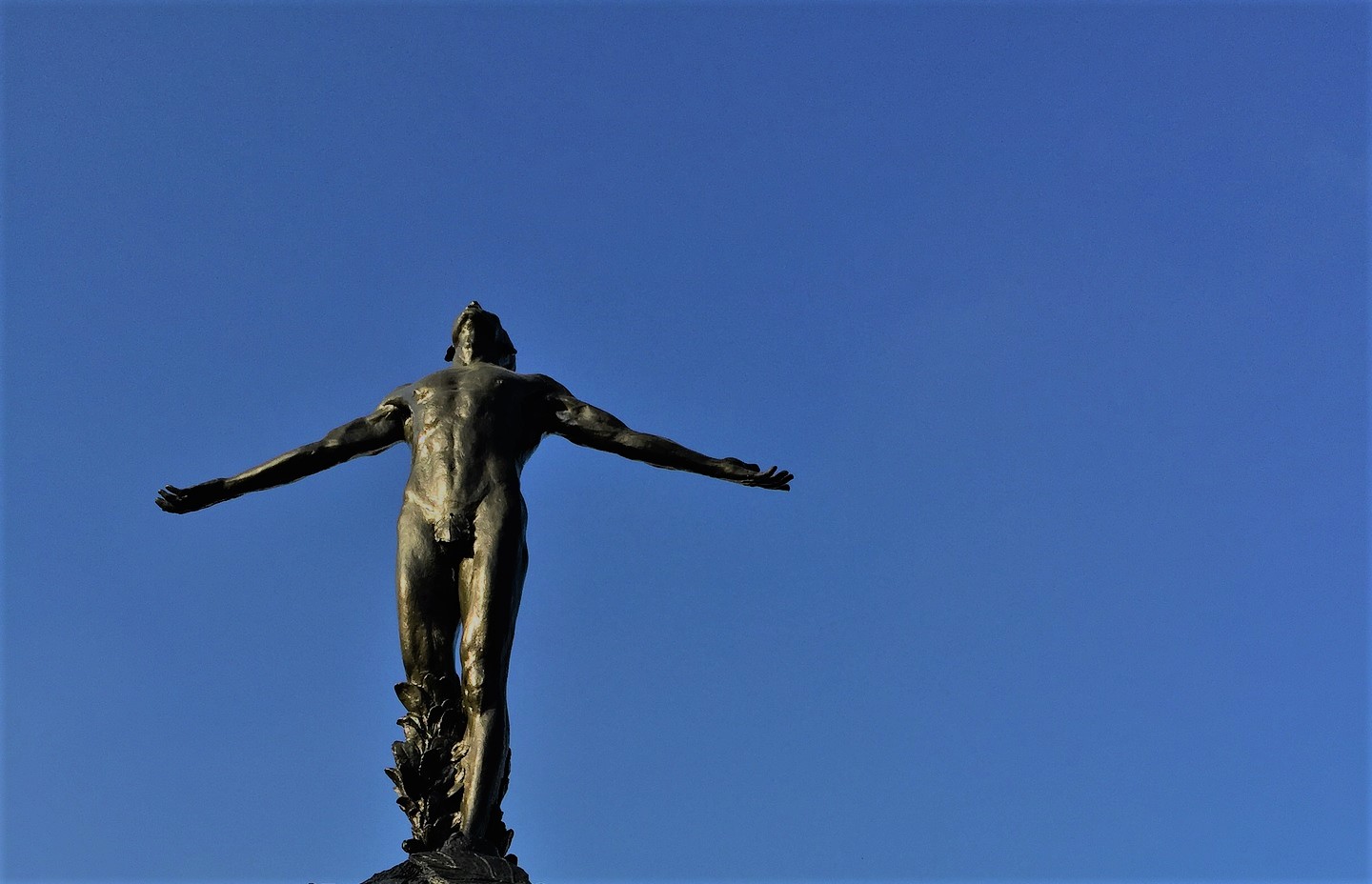 Universities in the US and UK still dominate this year’s top 10 with ETH Zurich in Switzerland as the only exception. The top 10 global universities are as follows:

Also worth noting are the universities in Singapore, namely National University of Singapore and Nanyang Technological University, which ranked 11th and 12th respectively.

This is the 15th edition of the top universities list released by the global higher education analyst, QS Quacquarelli Symonds. Full list can be found here.