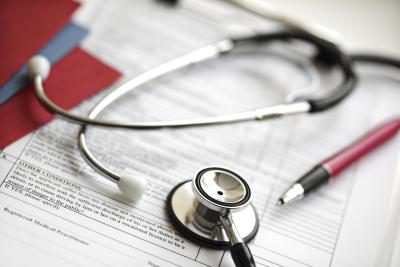 PASAY CITY – In an effort to replicate the Cuban healthcare system and to address the shortage of Filipino doctors serving in far-flung communities, a proposed senate bill aims to offer a medical scholarship program that would admit at least one beneficiary from every province into the University of the Philippines College of Medicine (UPCM).

Under Senate Bill No. 1157 or the Medical Scholarship Program bill, Senator Juan Edgardo ‘Sonny’ Angara said that it “attempts to address the continuing need for doctors in our provincial public hospitals to perform the required medical services to our fellowmen.”

“This bill intends to finance the medical schooling of a beneficiary who after completing his studies and passing the medical board will serve as a doctor in the public hospital in his home province,” Angara further noted.

The senator also added that the proposed law will mandate UPCM to create a scholarship program for medicine that shall accept at least one beneficiary from every province. This scholar would be required to serve their respective provincial hospitals for at least 5 years upon passing the medical board examination.

As stated in the proposed law, failing to finish the course, the beneficiary would be required to pay the full amount that amount of the scholarship that has been given. The Department of Health and the University of the Philippines shall include the funds needed to implement the program in their annual budget.

“Recently, after visiting Cuba to study its widely lauded healthcare system, health secretary Rosell Ubial said that in order to replicate the successes of the Central American country, the Philippines needs to employ 35,000 more doctors,” Angara said in a news report.

“The lack or the maldistribution of doctors and healthcare professionals in the country is very alarming. Most doctors and medical specialists are concentrated in urban centres and larger municipalities, leaving far-flung communities largely unserved,” he maintained.

According to the Philippine Statistics Authority, 3 out of 5 Filipinos die without seeing any health practitioner. A recent DOH data also showed that there is only one doctor for every 33,000 Filipinos which is far from the World Health Organization standard of 1:20,000.

“The high cost of study of medicine prompts new doctors to join private hospitals which offer higher pay. More lucrative opportunities abroad also lead to an exodus of medical professionals. This bill seeks to reverse these trends and address the continuing need for doctors in our provincial public hospitals,” Angara pointed out.