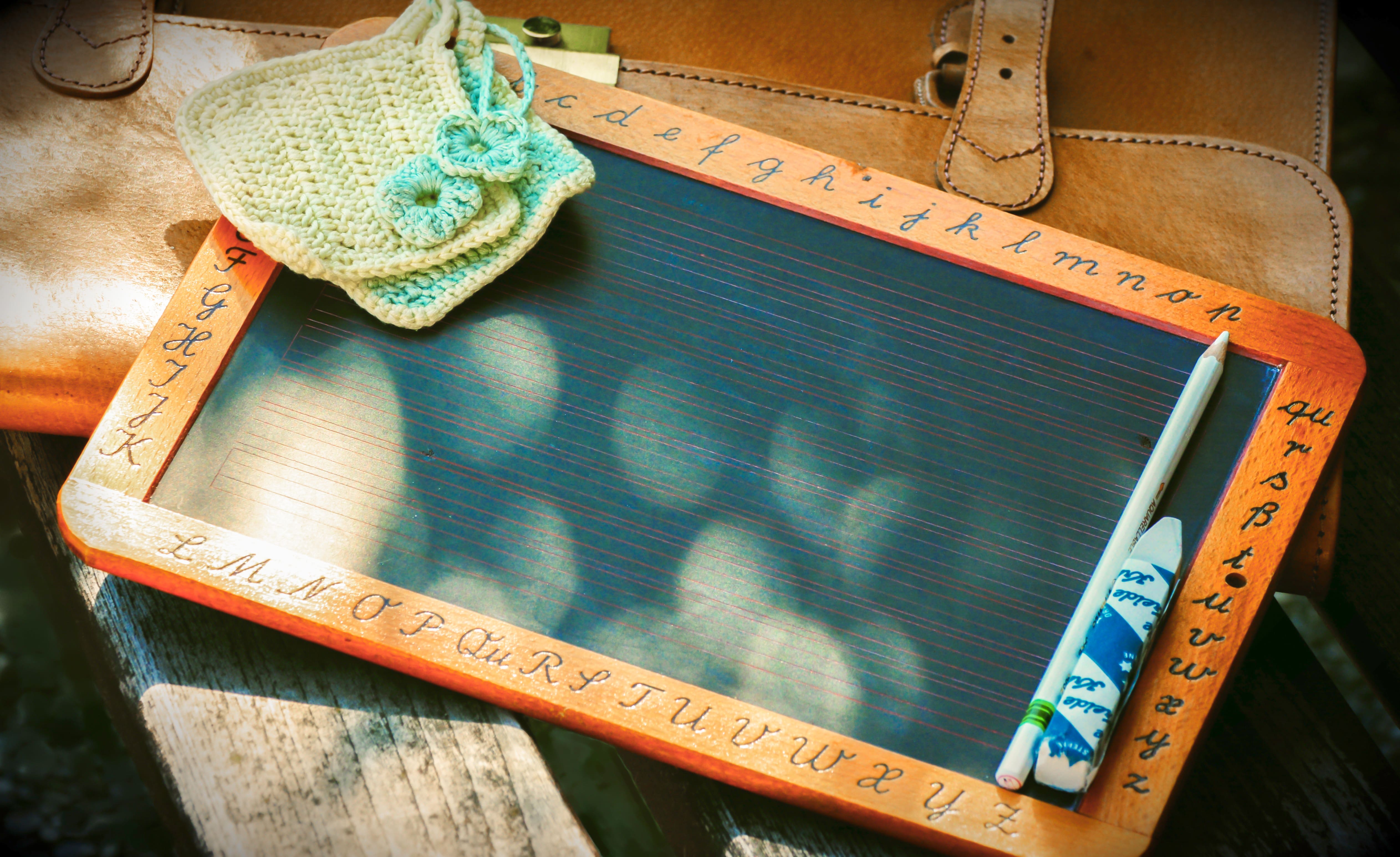 QUEZON CITY – Four outstanding teachers from different parts of the Philippines were named awardees of the 2018 Metrobank Outstanding Filipinos by the Metrobank Foundation (MBFI) and the Department of Education (DepEd) in a press conference last August 9.

Chosen out of hundreds of nominations, the four awardees underwent a rigorous selection process and bested 19 finalists whose works have also inspired and influenced peers.

Each awardee will be awarded P1,000,000 and will be deemed “Metrobank Foundation Fellows in Public Service”, which gives them more opportunities to share their respective practices through public lectures across the country.

Along with three soldiers and three police officers, the teacher-awardees will join the ranks of 655 outstanding public servants who were also recognized by MBFI.

All ten Metrobank Outstanding Filipino awardees will be formally recognized at the Metrobank Plaza on September 7, in collaboration with Metrobank’s 56th anniversary celebration.