We Asked 4 Student Athletes How to Score An Athletic Scholarship | Edukasyon.ph 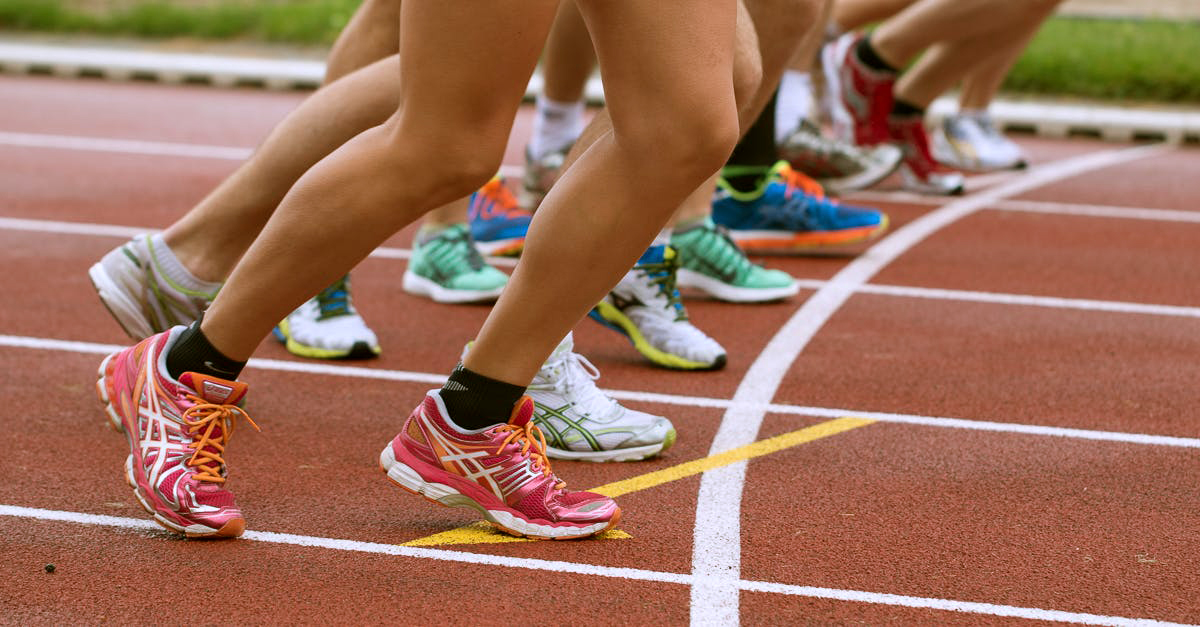 With the spotlight shining brightly on collegiate sports in recent years, many schools have increased their efforts to remain competitive. Not only do they invest in almost professional-like treatment, but recruitment efforts have also become more aggressive. The competition to recruit the best talents in the nation is almost as intense as the actual games.

Schools vie for the top prospects in the country. They do everything in their power to secure promising student-athletes. Sure, the idea of scoring an athletic scholarship seems daunting and even unimaginable. However, there are steps you can take so that you become a serious contender.

Meet these current scholar student-athletes and let them guide you through the process of getting that athletic scholarship.

The many faces of an athletic scholar

Ready to scream and play my heart out! #UPuso © @officialupwvt

If there’s one takeaway, it’s that connections are important. Rosie, from Brent International School, got an opportunity to try out for the UP team after Coach Jerry, the former coach of the UPWVT approached her.

“He told me that I can get a scholarship in UP if ever I do plan to play college volleyball.” From there, she started training with the team after graduating in order to get an early taste of the competition.

Similarly, Julio was given the chance to suit up for the green and white. His high school coach, also an assistant coach of the DLSU men’s baseball team, swayed him to play for them at the collegiate level.

“He would always tell me that the coaching staff wanted me to come over to Taft. I played a game against DLSU at the start of my senior year. I did well and the head coach talked to me after the game.”

Things played out a little differently for Cebu native, Deanna, however, who got her exposure while playing in an intercollegiate tournament in Bacolod. There she was spotted by Coach Oliver, the coach of the AMVT at that time.

Unlike the two previous athletes, Deanna had no previous connection with Coach O. It was through joining numerous leagues and tournaments that she made a name for herself and got discovered.

If you already know the necessary people, then start using those contacts to get on the right path. If you don’t though, nothing is stopping you from reaching out yourself!

Typically, coaches, team managers, and even current players are good people to connect with if you’re looking to get recruited. You just gotta put yourself on their radar!

Even the best athletes in the world need practice. If you want to perform at your best, you can’t expect to take shortcuts. To stay ahead of the pack, you must be ready to make the necessary sacrifices.

Jarvey, the three-time best striker in the UAAP and a member of the Philippine Azkals, didn’t reach success overnight. To keep up with his collegiate counterparts, he worked tirelessly on his skills and overall game.

“Off-season, I’d join club teams that are on the older division in order for me to experience a higher level of football.” He also asked his coach for guidance, to help fit into his new team and its system.

Just like Jarvey, fellow Atenean Deanna, knew she had to put in the extra work if she wanted to keep up. More than just the physical conditioning, she acknowledged the importance of having the right mentality.

“I still had that same mindset for every game and by preparing, I would do overloads and train even harder.” Though of course, it did not stop at that. “I trained with the team during the summer after my third year before entering my fourth year in high school. I would join their runs, their drills, and weights which, when I entered my first year in college, I was able to adjust quickly.”

And while working on your skill on the court, pitch, or field, there is also behind-the-scenes work at the gym that you cannot neglect.

For Julio, “The main difference between college and high school is definitely the strength aspect of the game.”  He had to spend more time getting his body ready for competition since he was playing with guys 4-5 years older than him. Though he could last the high school leagues, being ready for the collegiate caliber was another story.

While you may excel in your own high school team, expect a lot of catching up to do if you want to keep up at the next level. Though you can’t expect to hit the ground running, there are steps you can take to get closer to your goal. And hitting the gym after practice for extra work will be one of them.

Be Hungry, but Humble

“Don’t be afraid to try. If an opportunity is presented have the confidence to take it,” shared Jarvey.

Chances don’t come very often, so it’s important to maximize everything you’re given. What these athletes have in common is that they never shied away from rigorous training sessions, or intense competitions at a higher level. All of them knew it was a time in which they could prove themselves.

Just as Julio put it, “Every time you step on the field is a chance to prove your worth.”

Having drive and desire is vital in order to make it. However, it’s not enough to want it. You gotta prove it.

Still, patience is also important. There may be times where you feel like you’re taking strides forward, only to fall 5 steps behind. That’s normal. So don’t be too hard on yourself!

“Enjoy the process and be patient with yourself because it will get hard but it’s going to be worth it.” Rosie advises.

Just like Rosie, Deanna also admitted that there may be times when the going gets tough, but it’s important that you rise above it.

“If you feel tired, rest but don’t quit.” She continued by acknowledging that seeing the fruits of your hard work really takes time. “It may seem hard now but it would really be worth it in the end.”

Every athlete will have their fair share of good days and bad days. But what separates the ones who make it from the ones who don’t? It’s the hard work mentality and the desire to succeed. When you’re feeling close to giving up, simply go back to your goal. It will give you a reason to keep going.