10 Chinese-Filipino Schools In NCR Worth Checking Out | Edukasyon.ph 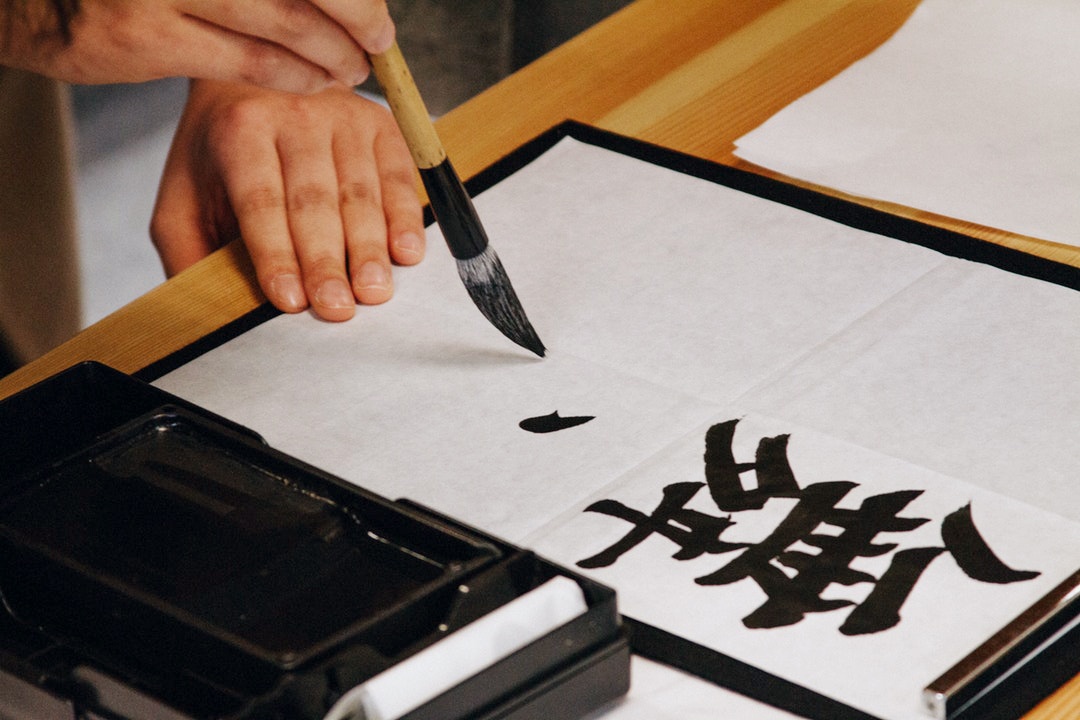 Note from the editorial team: We received emails from Chinese-Filipino readers who felt that the article didn’t accurately reflect their knowledge and experience with the schools on the original list.

This was due to following our usual editorial practice of picking a small number of schools based on their distinctions – sectarian, exclusivity, how long they have been established, and so on. We in no way intended to mean that these schools ranked above the rest, but we do see how our research and our wording could have been improved.

We appreciate the feedback we received and have since updated the article to include your suggestions.

Did you know that we have A LOT of Chinese-Filipino schools in the country?

The Philippines already had strong ties with China for centuries. Just flip through your history textbooks, and you’ll see a long history of barter trading between Filipinos and Chinese. And being a multicultural country that we are, the Chinese-Filipino community will inevitably grow in number and influence—even in our schools!

If you’re looking for a school with a rich Chinese history, look no further because we’ve listed down 10 schools in the NCR worth checking out:

Established in 1946, this private church-related school is committed to providing quality Christian education to students through Academic Development, Spiritual Formation, Personal Enrichment, and Social Awareness. It prides itself in a Level lll accreditation by the Federation of Accrediting Agencies of the Philippines (FAAP) through the Association of Christian Schools Colleges and Universities – Accrediting Agency Incorporated (ACSCU–AAI), and offers innovative and specialized subjects like Science, Technology, Engineering and Math (STEM), Robotics, and Mechatronics.

Owned and directed by the Missionary Sisters of the Immaculate Conception (MIC), this private Catholic school is an all-girls learning institution which aims to raise young leaders holistically through critical thinking, creativity, communication, and collaboration in a 21st-century adept curriculum. With a mix of Chinese ancestry and rich Filipino background in its learning approach, the school hopes to equip more “women of faith and service” committed to the community.

Established in 1967, this Chinese-Filipino co-educational school aims to provide students with quality education strongly rooted in Christian values, specifically of self-discipline, excellence, love, and service. This is highly evident in its high school program granted with a Level ll accreditation by the Philippine Accrediting Association of Schools, Colleges, and Universities (PAASCU).

Formerly known as the Philippine Cultural High School, this non-profit, non-sectarian learning institution is considered the first and oldest Chinese secondary school in the country. It strives to produce globally competitive, competent, and well-rounded Chinese-Filipino students through a curriculum that brings out the best in traditional Chinese education and current teaching practices.

For more than eighty years now, this private non-profit and non-sectarian school is committed to its mission of providing quality and innovative education to the entire Chinese-Filipino community by upholding Department of Education (DepEd) standards across school levels from preschool to senior high school. The school also offers a notable Chinese Language Arts Program and Computer Program which help students experience the Chinese culture in and out of the classroom.

Established in 1963, this Catholic Chinese-Filipino school is run by the Society of the Divine Word priests. Its extensive curriculum covers preparatory school to senior high school with a proven academic excellence, consistently ranking in the annual National Achievement Test (NAT) for high school students at an impressive rate. With a highly competitive admission to the school, it has consistently produced competent graduates admitted in premier universities and colleges across the country.

Formerly known as St. Stephen’s Girls’ School, this private sectarian school is the first Christian Chinese school established in Luzon and is also the sixth oldest Chinese school in the country. It’s deeply rooted in Protestant values, which influences the Stephenian curriculum from pre-kinder to Grade 12. When it comes to quality education standards, the school has a Level lll accreditation status from the FAAP through the ACSCU-AAI.

Established by the first Chinese consul to the Philippines Engracio Palanca in 1899, it is the oldest Chinese school in the country. This non-profit, non-sectarian private school is located at the heart of Chinatown in Binondo, offering the K-12 curriculum in both English and Chinese language. To even further its Chinese curriculum, an exclusive offering of a Chinese Culture subject was added in 2012—only a year after the school was recognized as a “Model School of Chinese Education” (overseas) by the Government of the People’s Republic of China.

Named after the phrase Numero Uno, this private school strives for nothing but excellence in its goal towards educating the youth—a dream come true for its founder Don Domingo Yu Chu, a Chinese-Filipino businessman and philanthropist. The school’s mission includes equipping students with self-discipline, academic and leadership, and charity as it offers a comprehensive K-12 basic education recognized by DepEd. Being a member of the Philippine Ching Yuen Athletic Association (PCYAA) also, it uses the Chinese language as a medium of instruction.

Established in 1956, this private Catholic institution is an all-boys school founded by Jesuit missionaries from China. It prides itself with a Level lll accreditation from PAASCU for both its grade school and high school programs, making it one of the only three schools to have such recognition alongside Ateneo de Manila University and De La Salle University. As part of its K-12 basic education curriculum, the school also integrates Chinese studies for its students such as a Chinese Language Program.

While we’ve already come up with ten awesome Chinese schools for you to choose from, the list would NOT be complete without mentioning the largest Chinese-Filipino school (in population) in the country: the Chiang Kai Shek College!

This CHED-recognized school offers quality education from preschool to college across three campuses, with a Level ll accreditation from PAASCU for its grade school and high school programs. To keep the Chinese traditions alive, the school has an entire curriculum dedicated to subjects such as Chinese Literature, Chinese Mathematics, and Chinese Culture.

Academic excellence and cultural appreciation are important aspects of student development. Don’t give in to the thinking that it has to be either one or the other! Thankfully, these Chinese-Filipino schools offer both. Whether you’re looking for your next alma mater or not, know that choosing the right school is one big step to an awesome student life. But we’re pretty sure you’ll get it right!

Want to explore more schools for your high school alma mater? Check out thousands of schools on our website. And while you’re at it, prep yourself for high school life by scrolling through our All About Senior High blog section at Edukasyon.ph now!