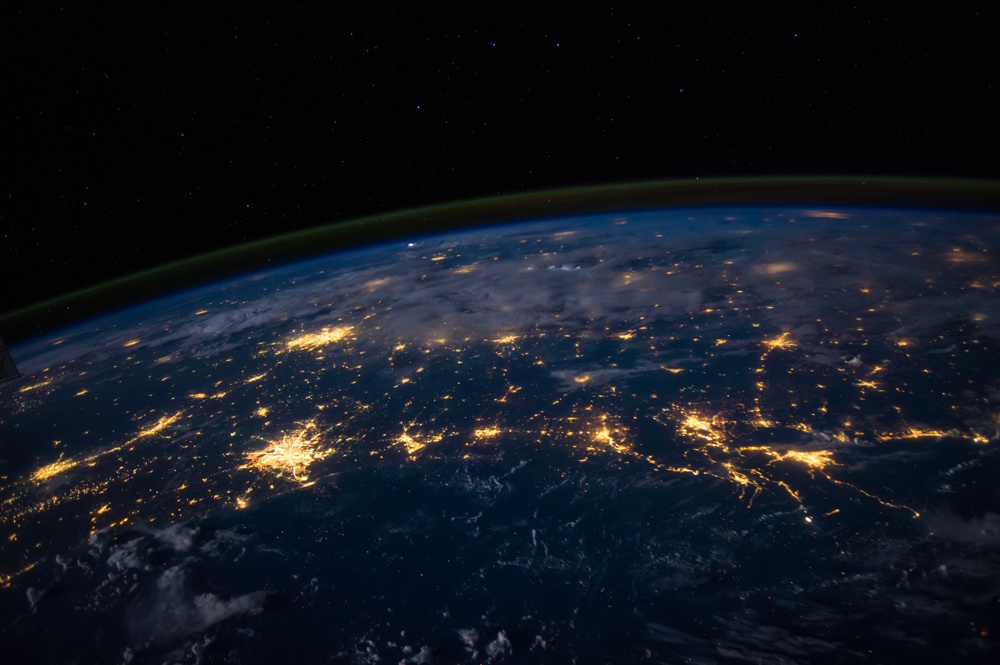 When Neil Armstrong ~moonwalked~ back in 1969, he couldn’t have imagined how we would’ve followed his footsteps and achieved so much over the last five decades—but we did. And 2018, as to say, has been one giant leap for mankind.

As the year comes to a close, let’s look back at the amazing breakthroughs that happened in the field of Science, Technology, Engineering and Mathematics (STEM). While there has definitely been a ton of achievements worth mentioning for 2018, these 10 STEM milestones left us feeling over the moon:

So we made it to the outer, outer space! After more than four decades of exploring our solar system, NASA’s Voyager 2 finally entered interstellar space this year (read: 18 billion kilometers from Earth!). Being the only probe to have visited Jupiter, Saturn, Uranus, and Neptune, as well as discovering 16 moons, this milestone promises an exciting future for the world, or the universe rather.

As what seemed to be a great year for space exploration comes one that hits close to home. Also this year, the Philippines launched its first cube satellite into space. Named as Maya-1, this CubeSat will use its ground sensor terminals to collect and send data to our research team. Now our first ever microsatellite, Diwata-1, has a kababayan in outer space!

Traveling to countries and exploring other cultures is fun and all until you get lost in translation and cry for an interpreter. Well, that won’t be a problem anymore. Pioneered by Google and Baidu, using Babel-Fish earphones make it possible to communicate and understand in a different language with its ~almost~ real-time translation technology. Guess Google translate can’t get any realer than this!

Isn’t it just a decade ago when people look forward to a future with flying cars? Well, that future is now. Proud Pinoy inventor, Kyxz Mendiola, spent six years (and a whole lot of money) to make his flying car a reality. Using drone technology, this one-seater aircraft can stay in the air for 15 minutes—just enough for a quick trip to the grocery!

PS. You just have to recharge it for 2.5 hours to ride it back home…

Fingerprint is out, earprint is in! Did you know that you can use the echo from your ears as biometrics? Yup, you read that right. Scientists from Descartes Biometrics came up with this latest tech innovation to replace unreliable fingerprint security systems which apparently can be easily hacked nowadays, unlike an echo that’s unique for every person. Now, that sounds futuristic!

True to its name, President Duterte’s “Build, Build, Build” program rolls out infrastructure development plans to build the local economy, and this year’s blueprint includes the Panguil Bay Bridge. Once completed, this ongoing 3.48-kilometer bridge will be the longest in the country that’ll cut travel time between Tangub City in Misamis Occidental to Tubod in Lanao del Norte from the usual 2.5 hours down to a quick 7 minutes. What a way to bridge the gap!

Not everyone understands the language of mathematics, but for those who do, this year counts a lot! Vincent Lafforgue, the recipient of the prestigious 2019 Breakthrough Prize in Mathematics, cracked the code of Langland’s function field case that mathematicians have been trying to solve for ages (read: involves headache-inducing numbers). Simply put, he solved a math problem that can answer mind-boggling theories of the century. #goals

While Filipinos haven’t cracked a century-old math problem yet, we’ve definitely raised our flag high in mathematics competition both local and abroad. This year alone sets the bar higher with a record-breaking number of young students who represented the country in prestigious competitions like the World Mathematics Invitational and International Regions Mathematics League. While we couldn’t be any prouder about it, we can’t help but be more excited how this adds up to a promising future in our STEM industry.

We’ve come a long way in medical science, and we just got farther this year. Thanks to the Harvard Medical School researchers, getting your eyes treated can be as easy as the blink of an eye—specifically by wearing smart contact lenses called Theraoptix. These unique lenses are made from FDA-approved materials that can deliver medication for up to a week or two. Skip the tear-jerking eyedroppers and wear these instead!

Prevention is better than cure, and the Filipinos can now prevent dengue before it happens. Using the Biotek-M Dengue Aqua Kit, you can detect the presence of dengue within an hour or less. Such technology can help hundreds of thousands infected every year! Plus, it’s cheap and easy to use. Talk about beneficial! Did we mention it was recognized in the 46th International Exhibition of Inventions Geneva in Switzerland? Yup, we just did!

These are just a handful of the many breakthroughs that made our lives better this year. While these are pretty impressive feats for 2018, expect that there’s a whole lot more for STEM in the coming year. So have your thinking cap on, genius! Who knows, you might just be on next year’s list.

Excited for another year of STEM breakthroughs and innovations? We are! Check out more articles like this in the All About Senior High section at Edukasyon.ph now!