3 Subtle Signs That You're a Bully | Edukasyon.ph 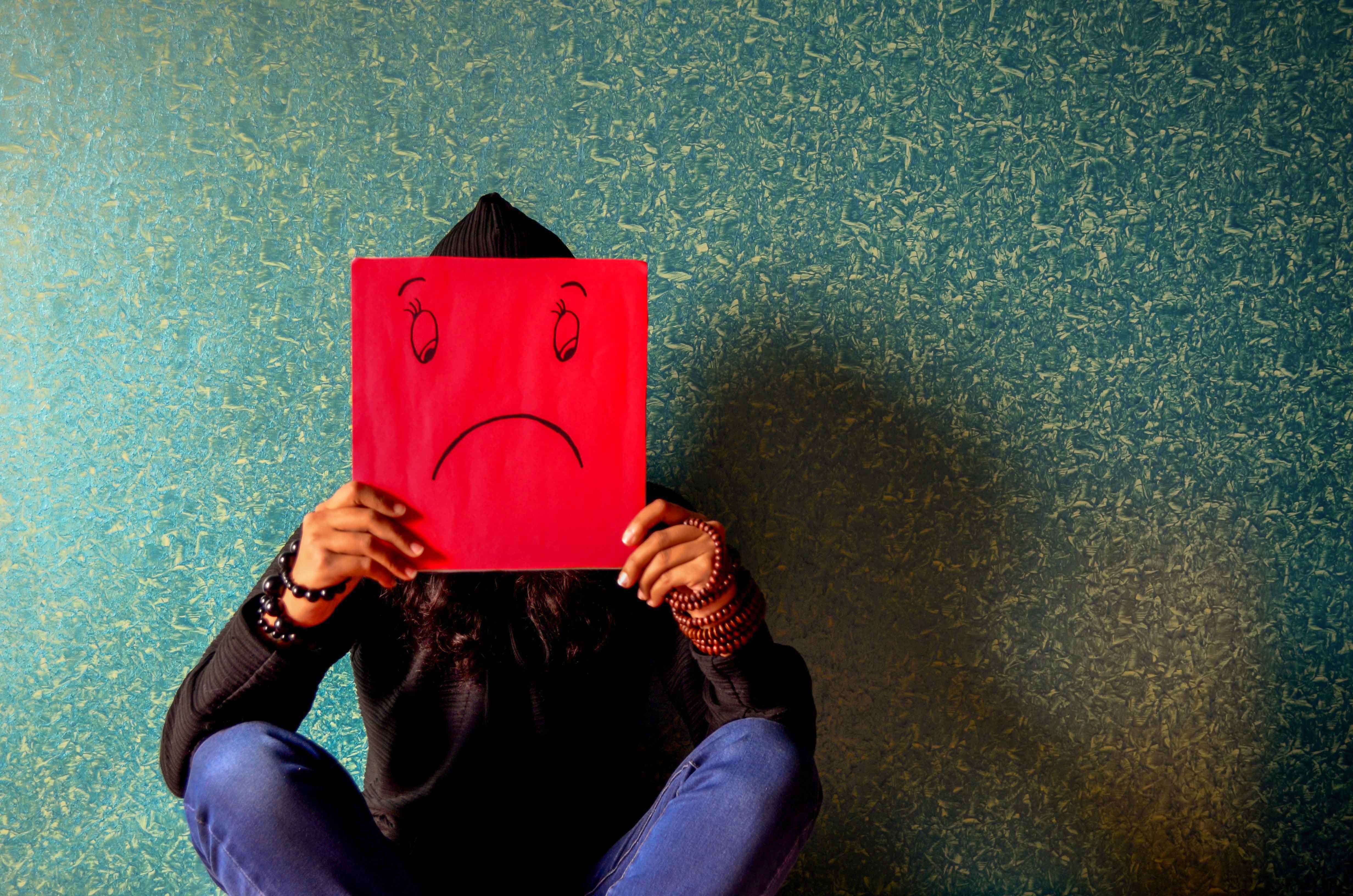 Stopbullying.gov defines bullying as the “unwanted, aggressive behavior among school aged children that involves a real or perceived power imbalance.” It is also usually repeated over time. Bullying is a serious topic and should not be overlooked. Studies show that those who bullied and those who were bullied both experience negative effects during their adulthood. They might be prone to using illegal substances and suffer psychosocial problems in the future. This is why it’s important to be aware of what you are doing and what is being done to you.

Sometimes we do things in certain ways that might be perceived by others as bullying so we have to be more mindful of our actions. To do that, ask yourself if you have ever engaged in the following bully behavior:

You make insults under the guise of a joke

An “insult-joke” is not innocent; in fact, it’s bullying. And adding the phrase “just kidding” to every insult you make to a friend or a schoolmate does not excuse your behavior.

An “insult-joke” usually makes the person on the receiving end feel bad, shamed, or even confused. Making this kind of joke is also asserting your power over another individual—a sign of bullying. How would you feel if your classmate made an “insult-joke” about you? It wouldn’t feel so good, right? Empathy, the ability to understand and share the feelings of others, is important if you want to become a better person. So, instead of making “insult jokes,” how about giving sincere compliments or asking the other person how he or she is doing?

You say things behind people’s back

If you have a problem with another person but you result to backstabbing instead of saying it face-to-face, you are probably damaging the person’s reputation. Thus, this will hurt him or her over time. Remember, it’s better to be polite and honest than to make rumors about another person.

You exclude people from conversations

Have you ever made a conscious effort to make someone feel out of place in a conversation? Yep, you got it. You’re probably bullying someone! Instead of “othering” another person, be more inclusive and engaging; when you see someone who seems “OP” or out of place, take the time to bring that person into the conversation by asking them for their opinion or talking about their interests.  This will not only help you gain more friends, but it will also make you understand different kinds of people.

If you checked out in all three, don’t worry! It’s never too late to change. The important thing is to make an effort to become a better and a more empathizing person!

For more tips on navigating your student life, check out Edukasyon.ph’s blog on All About Senior High or College Life.