7 Great Books Students in the ABM Strand Should Read | Edukasyon.ph 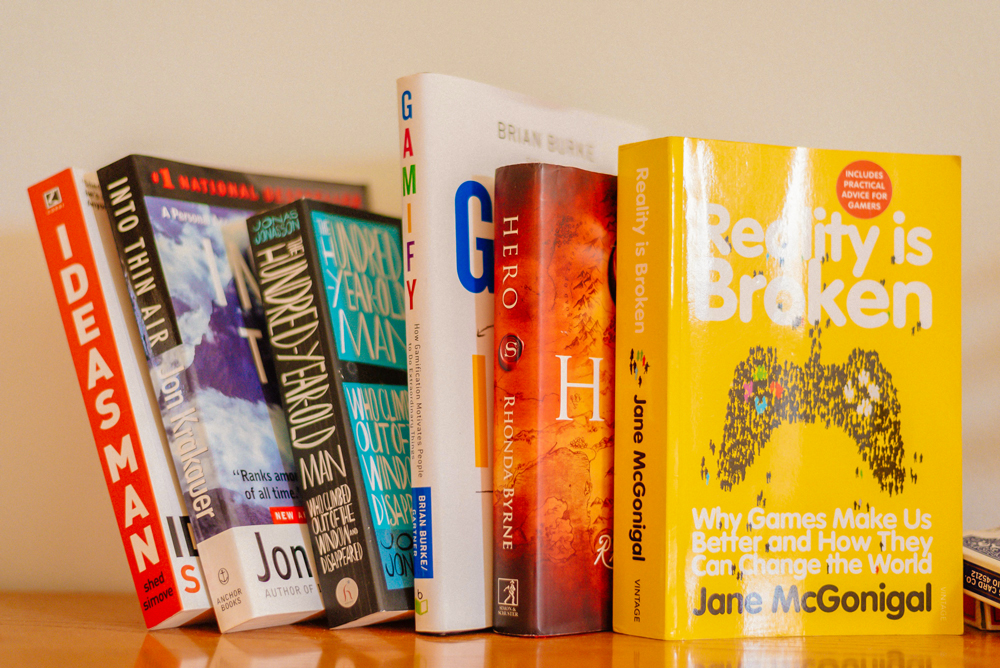 As constant learners, business enthusiasts usually have a great list of books, most of which they attribute much of their success.

The same goes for Accounting, Business Management (ABM) students! Whether you have plans on putting up a business or go to college after finishing senior high, it’s inevitable to know that learning doesn’t stop after high school, which is why we have the wisdom of other people who have succeeded in their own fields to guide us.

From entrepreneurs to public speaking teachers, get to know their wisdom behind some of the literary works they’ve left behind: 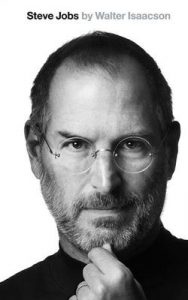 Known for creating Apple, the late Steve Jobs’ colorful life was recounted by former CNN CEO Walter Isaacson, who also conducted over 40 interviews with Steve Jobs in a span of two years before the latter’s death. From being fired by Apple to becoming a billionaire in Pixar up to his return to Apple, Steve Jobs’ life story illustrates the success story that propelled him to become a billionaire that revolutionized the digital scene for generations.

Why you should read it: Any aspiring entrepreneur (including anybody who aims to pursue a passion project at the side) is bound to find Steve Jobs’ life story a compelling read. If you’ve also grown up believing that getting a “proper job” is the only way to become successful, then give this book a go. 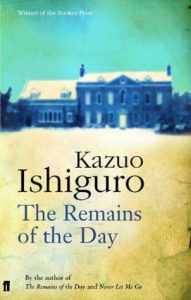 Remains of the Day, Kazuo Ishiguro

“If you are under the impression you have already perfected yourself, you will never rise to the heights you are no doubt capable of.”

Told from a first-person narrative of Stevens, an English butler living in the 1950s, who details the story of his employment at the Darlington Hall – a residence that is presently occupied by a certain Mr. Farraday – for more than 30 years. A natural stoic, Stevens aims to master the art of casual bantering, which his employer encourages him to do. At the same time, much of the story focuses on his dynamics with Miss Kenton, a former housekeeper at the Darlington Hall whom he has an excellent professional relationship with, which gradually evolves as the book progresses.

Why you should read it: Ishiguro’s fictional masterpiece shows how anybody’s initial beliefs about one’s entire occupation don’t always end up the way they thought they would be – an inevitability in any career path, including the business industry. 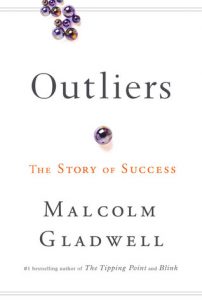 Gladwell gives a new take on success by focusing on what society calls the “outliers,” a collective term for a group of individuals known for being the “cream of the crop” in terms of intelligence, talent, and financial success. From explaining how Asians are good at math to defining the secrets behind technological billionaires, Gladwell analyzes their backgrounds and cultural settings to decipher what it takes to get far.

Why you should read it: We’ve all heard about batch valedictorians and the wealthy businessmen in our day. If you’ve wondered how they’ve become successful in that aspect, learning all about the definition of “success” from this book can teach you a secret or two on achieving that same level of success. 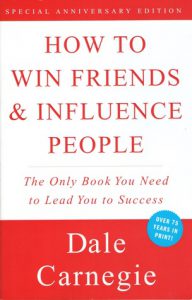 How to Win Friends and Influence People, Dale Carnegie

“It isn’t what you have or who you are or where you are or what you are doing that makes you happy or unhappy. It is what you think about it.”

First published during the height of the Great Depression, Carnegie, a teacher who specializes in public speaking, created a guide that teaches readers how to properly communicate with other people and become a more effective leader.

Why you should read it: To this day, “How to Win Friends and Influence People” continues to be a bestseller for a reason. Carnegie’s advice on establishing a network and communicating diplomatically can help you brush up on your leadership and public speaking skills, which will come in handy when you need to sell a product or build your own network!

Just a word of caution: although most of the principles found in this book are still applicable today, some of the advice in this book were written in the ‘20s and may not completely be accurate for present times, so take some examples with a grain of salt. 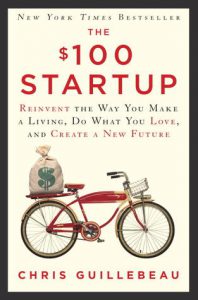 $100 Startup: Reinvent the Way You Make A Living, Do What You Love, and Create A New Future, Chris Guillebeau

Guillebeau illustrates how he lives his life as an adventure with purpose and meaning in his life – all of which he does while earning a good living. Instead of holding a real job, he converts his own ideas into income, which he uses to make a living while giving back at the same time.

Why you should read it: Are you torn between seeking gainful employment and going your own way? This book is for anyone who wishes to take the non-traditional employment path by doing what you love while earning at the same time. 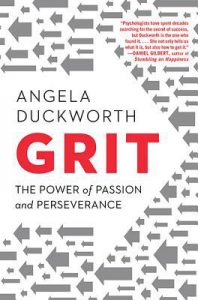 Grit: The Power of Passion and Perseverance, Angela Duckworth

“Enthusiasm is common; endurance is rare.”

What is the secret to achievement? To Duckworth, talent doesn’t guarantee success: grit does, and based on what she noticed that other successful people have, any amount of perseverance and resilience is bound to take anyone far.

Why you should read it: If you feel like something’s not going right or you’re probably having doubts on having the right skills to start that project, don’t have to worry – this book will teach you that never giving up is the key to achieving your dream! 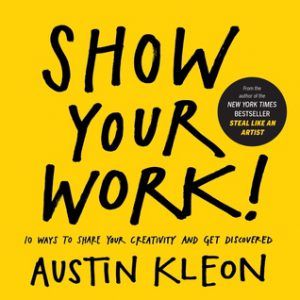 Share what you love, and the people who love the same things will find you.

For anyone who’s already had a creation in mind but doesn’t know how to sell their creations yet, Kleon’s sequel to “Steal Like An Artist” illustrates how possible it is for you to put yourself and your work out there without having to rely too much on conventional means.

Why you should read it: Already have the products but still don’t know how to sell them? Kleon teaches you how to take advantage of what you have in the digital age – everything is within your fingertips and all you need to do is a lot of generosity and bravery. After all, you don’t need to wait for the right time to start – just do it!

So have these books finally convinced you choose ABM in senior high school? Check out more schools that offer ABM strands on Edukasyon.ph!