8 Fun Books Every STEM Strand Student Should Read Next | Edukasyon.ph 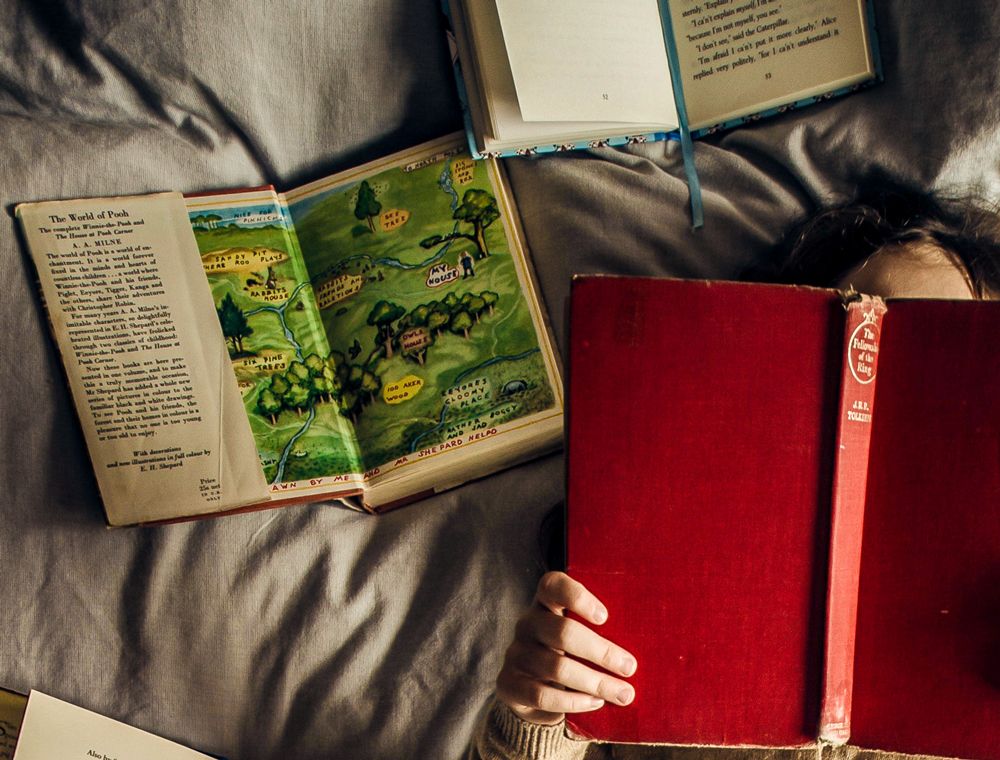 The Science, Technology, Engineering, and Math—or STEM—strand isn’t always about the technical stuff. There’s a way to make learning—and reading—in the STEM strand fun. And it’s by immersing yourself in creative, interesting, and human stories.

Maybe you might find science fiction you could someday turn into science fact? Or maybe you’ll find inspiration from some great minds! If you’re a STEM strand student, you’ll want to check out these awesome reads. 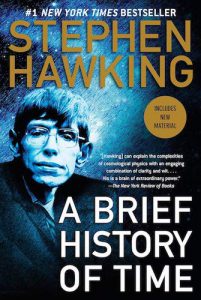 If time travel is possible, where are the tourists from the future?

Don’t let the great Stephen Hawking’s name nor the title intimidate you. This book was written for scientific and non-scientific minds alike. In fact, this is more than a book on physics and particles. It’s also a book on spirituality—How far has humanity come in understanding the universe? You’ll be surprised how STEM plays a role in thoughts on philosophy and the concept of “god.”

Why you should read it: If you’ve wondered what’s in a black hole or how the universe happened, this book has some of those answers. On a deeper note, through this little book, Hawking found a way for religion and science to coexist. 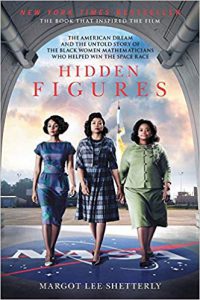 Their dark skin, their gender, their economic status—none of those were acceptable excuses for not giving the fullest rein to their imaginations and ambitions.

Why you should read it: As always, the book trumps the film when it comes to details about these women. It’s a book about chasing your ambitions, even though the odds are against you. More power to girls in STEM!

How Not to be Wrong: The Power of Mathematical Thinking, Jordan Ellenberg 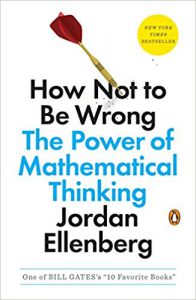 Genius is a thing that happens, not a kind of person.

We learn math like we learn rules in school. But what if we started thinking about math as a way to solve our emotional or social problems? Math isn’t just about crunching numbers. It’s a frame of mind. In fact, math touches everything we do. From our favorite paintings to Facebook!

Why should you read it: This book lays down real-life non-boring situations where you can apply mathematics. It’s kind of like advanced common sense training, but with mathematical concepts explained in layman’s terms.

The Design of Everyday Things, Donald A. Norman 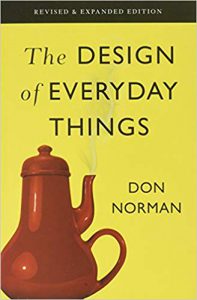 It is the duty of machines and those who design them to understand people.

What would a design book be doing in a STEM strand reading list? It’s all in the engineering. What engineers struggle with is how to make something useful to humans. The design will always factor into how something works, whether it’s a structure or a chemical.

Why should you read it: Don Norman is an expert in usability engineering. This book will change the way you look at man-made objects. Every time you think of a science project, think about how your targeted audience will benefit and use it.

The Hitchhiker’s Guide to the Galaxy, Douglas Adams 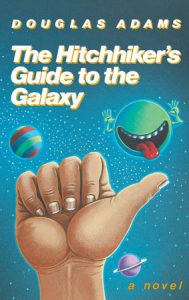 “There was one planet off in the seventh dimension that got used as a ball in a game of intergalactic bar billiards. Got potted straight into a black hole.”

Arthur Dent is barely saved from the Earth’s destruction by his friend, Ford Prefect. Turns out Ford is an alien and a researcher working on a guide to every planet and place in the galaxy. He introduces Arthur to his many strange friends—er, aliens—from across the universe. Including a paranoid robot and a supercomputer who figured out the answer to life.

Why you should read it: It’s not science fiction, it’s a comedy. Read it for the perspective it gives you: There’s more to life than what is currently stressing us out. There is so much more to see that probably won’t make sense, which should be funny and exciting to us.

A Wrinkle in Time, Madeleine L’Engle 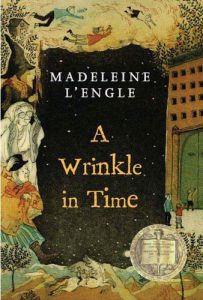 “Just because we don’t understand doesn’t mean that the explanation doesn’t exist.”

Meg, a tough yet troublesome girl, has been looking for her scientist father since he mysteriously disappeared. Together with her brother Charles, another misfit Calvin, and three wise interdimensional beings, they quest through space and time using tesseract technology. They soon discover a dark force against whom earth’s greatest artists, scientists, philosophers, and religious figures have always been fighting.

Why you should read it: It’s a timeless children’s book somehow makes quantum physics understandable! But more than that, the way it deals with complex themes like fighting for good and evil will inspire you to find your purpose. 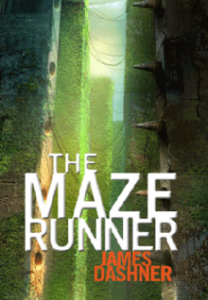 “If you’re going to decipher a hidden code from a complex set of different mazes, I’m pretty sure you need a girl’s brain running the show.”

There’s a good reason science fiction books make for good movies. They play with your head, and the special effects aren’t bad either. On top of that, they’re backed by real scientific concepts. For instance, The Maze Runner series tackles concepts like cryptography (cracking codes), psychology, biomechanics, memory, and even immunology.

Why you should read it: Though the creatures and stories are obviously fiction, it’s still interesting to see how Dashner adapts known concepts into his world-building. You can see how science can play a major role in pop culture. 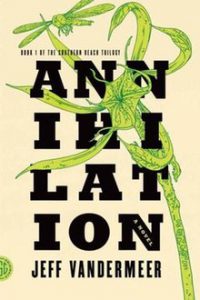 When you see beauty in desolation it changes something inside you. Desolation tries to colonize you.

An group of four experts—a biologist, anthropologist, psychologist, and surveyor—go into an uninhabited anomaly called Area X. This is team twelve—none of the previous teams have completely made it out alive. This science fiction explores the strangeness of biology and the thought-provoking spirituality of going into the unknown. It’s better than the movie.

Why you should read it: VanderMeer’s writing very visual, so you can imagine yourself in the alien scenery. Read this if you love biology and a good sci-fi thriller. He explores a lot of concepts from different sciences, too.

Sharpen those minds by stocking your shelves! Need more resources to gear you up for senior high? Visit the All About Senior High section for more tips and guides on the Edukasyon.ph blog!