STEM Beyond the School: Its Role in Everyday Life | Edukasyon.ph 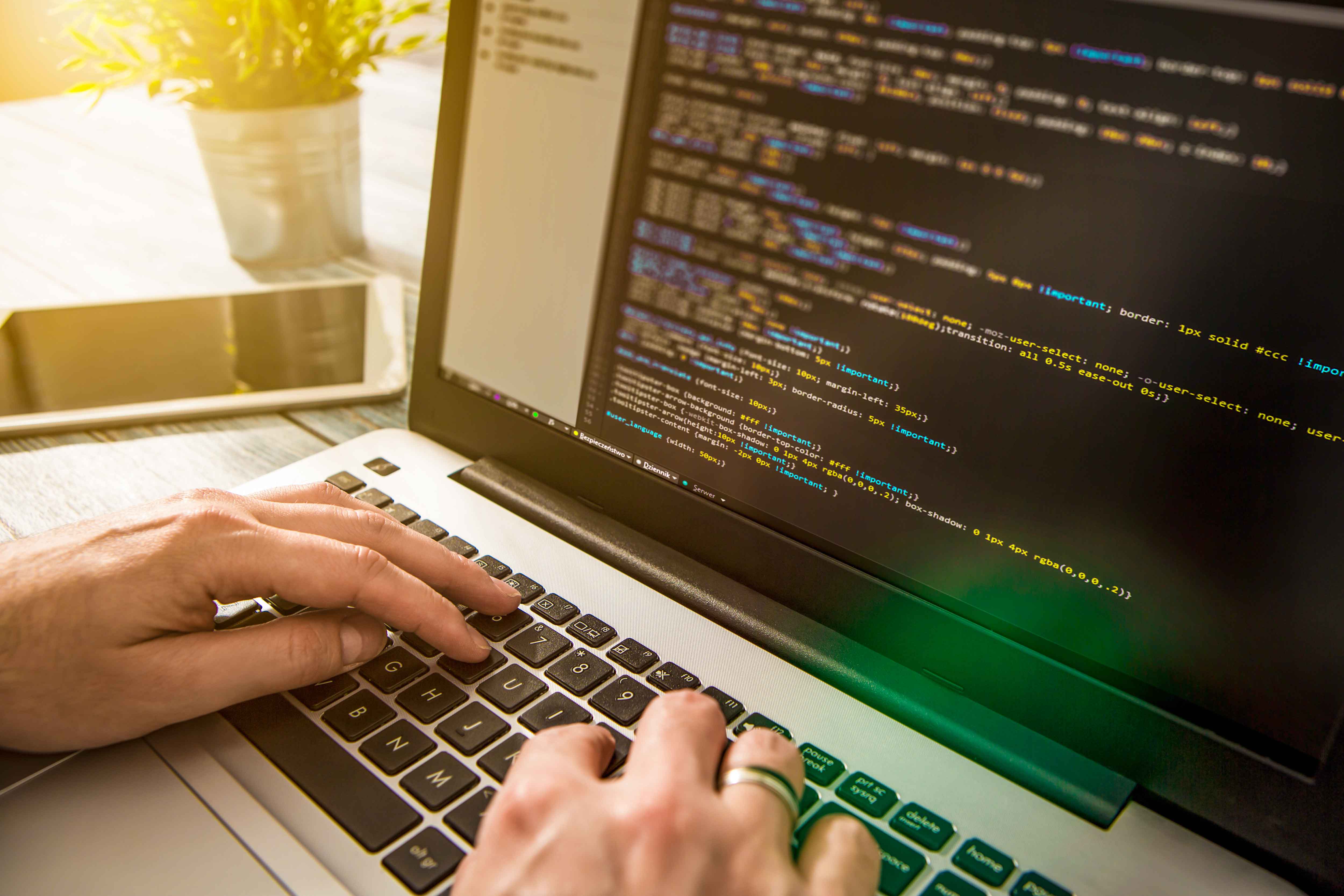 Ever since cavemen discovered how to make fire, science has shaped how we live in this world. Science or more specifically Science, Technology, Engineering, and Math (STEM) has influenced not only what we eat but also how we go about our daily lives. From commuting to school to heating our food, STEM can be seen and felt everywhere. Want more proof? Here, we round up some of the most important roles STEM play in our everyday life!

According to the Social Issues Research Centre, the main role of STEM in agriculture is to help us generate more produce with less effort. This is especially needed in the Philippines, wherein there are talks of rice shortage. Those who work in the agricultural sector such as The International Rice Research Institute (IRRI) should work doubly hard in addressing this problem. This is a national problem as it is a STEM one. Thus, if STEM ceases to exist, food shortage will not be far from the future.

Every country needs efficient planning of communities such as location of hospitals, housing, parks, gymnasiums, and the like to avoid flood, traffic, and other inconveniences. Civil engineers are in charge of implementing the projects while urban planners and architects are in charge of the design.

The role of STEM in transportation cannot be denied. From the mechanisms that enable trains to work to the highways that allow us to go from one place to another, STEM is ever present. Engineers, urban planners, and other STEM professionals work on making our transportation experience as convenient as possible. However, in the Philippines, there is so much more to improve especially in terms of our railway and traffic system. So, support for STEM and those taking up STEM should be prioritized.

For more or less two decades now, we have been using our cell phones to communicate with loved ones, friends, and acquaintances. You even probably cannot imagine your life without your phone!

When you’re ill, you will typically take medicine in order to feel better. If your symptoms persist, you oftentimes visit a doctor so that they can prescribe you antibiotics that will make you feel well. All of the medicine you take is made in laboratories. STEM professionals play a huge role in your health and well-being: scientists are involved in concocting medicine, doctors in prescribing medicine, and finally, pharmacists in dispensing medicine.

Did you know that STEM is also present in music and the arts? Ever wondered how your favorite song is made? It’s a combination of artistic ability and a great sense of timing and rhythm. If you think about it, time signatures are written in fraction form. So, if your favorite musician is playing the piano, they’re basically doing math!

Although STEM isn’t the first thing you will think of when you bake, it is very much involved in the process of making cakes, cookies, and other sweet treats. Measuring accurately is a critical skill in STEM as well as in baking. You can also see chemistry in action while you bake. Yeast, one of the most common ingredients in baking, is a single-celled fungi. It makes bread rise by releasing carbon dioxide that is trapped in the dough.

Did you know that scientists can calculate the ideal free throw angle for players of different heights? Did you also know that players who take a shot in a basketball game unconsciously use their knowledge of the parabolic arc to make a basket? These are just some of the surprising things that STEM can influence in sports. STEM is also vital in sports rehabilitation. STEM professionals such as sports therapists work with athletes to prevent and heal injuries.

Have you ever heard of painting by numbers? Invented by an engineer, this art form includes an art kit that has a board with blue and gray lines that indicate areas to paint. Each area has a number and a corresponding numbered paint to use. This is just one of the simple examples of art that uses simple math to make something creative.

Have you ever sat watching a film or a tv show and marveled at the graphics, effects, and technology used? Or maybe you were amazed by the futuristic plot that features new discoveries and ultra-modern inventions? Well, production houses have STEM experts that put their math and engineering skills to work to make breathtaking special effects and visual treats. STEM experts also serve as story consultants to make sure that sci-fi movies and TV shows feature a futuristic but accurate representation of science and technology. Conversely, movies and TV shows also influence STEM. Did you know that the hoverboard, created in 2015, was first featured as a fictional device in the 1985 film “Back to the Future”?

Now that you know the important role STEM plays in our everyday life, aren’t you excited to take STEM for Senior High?  Check out STEM+ PH on Facebook to find out more!

You can also check out Edukasyon.ph’s STEM page!