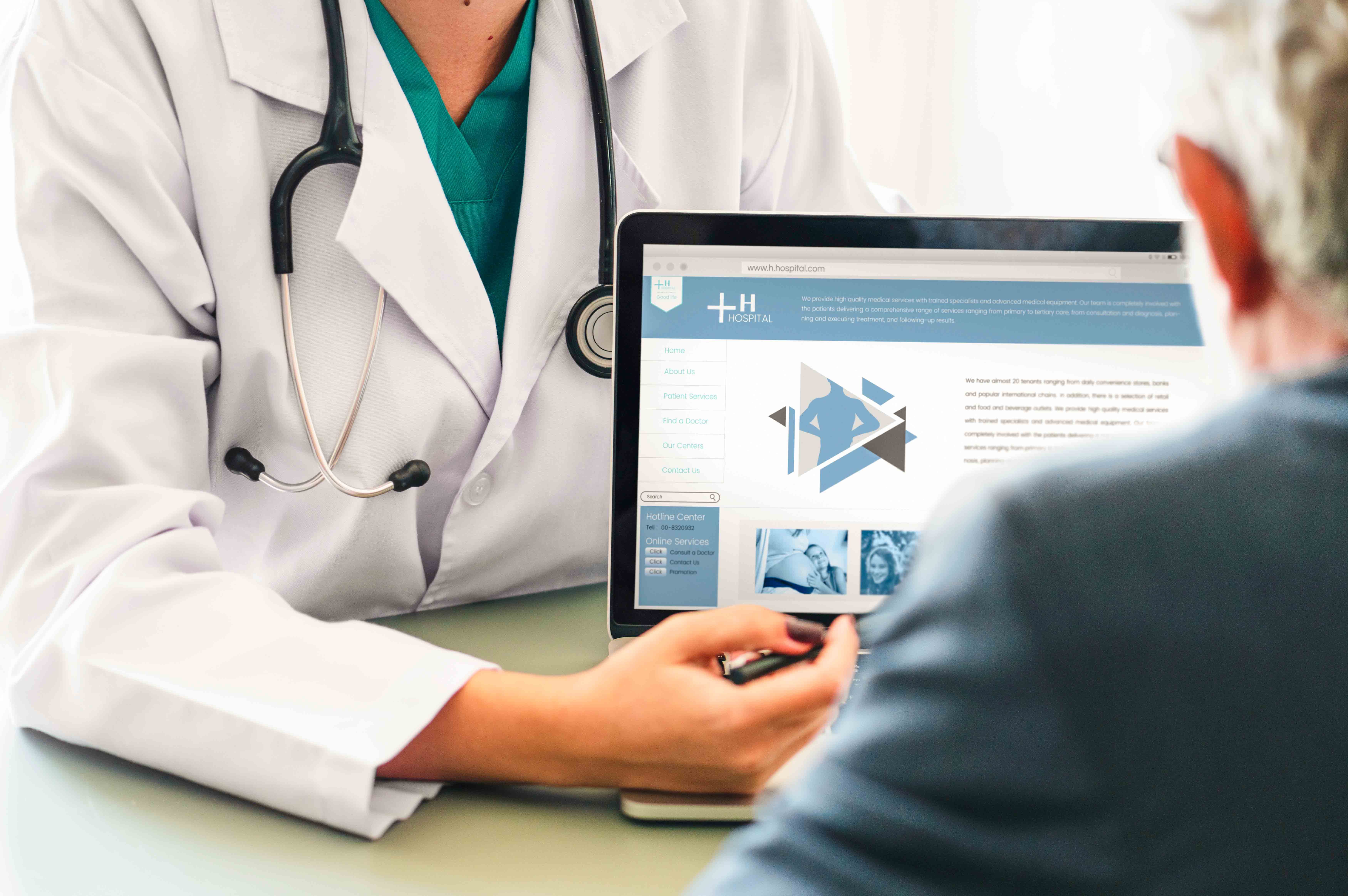 With the country’s shift to the K-12 curriculum comes decisions students have to make— like which tracks and strands to take in Senior High. You know… just major life decisions at barely two decades of your existence. No. big. deal.

In a developing country like the Philippines, the government encourages students to take up Science, Technology, Engineering, and Mathematics (STEM) with the hopes of launching a more innovative and competitive science and technology industry at par with our ASEAN neighbors. The sky’s the limit!

While STEM education’s a sure step towards that dream, there are some common misconceptions getting in the way of students’ considering it. Good thing, these famous personalities already busted three of these major STEM myths:

STEM Myth: It’s NOT for girls

Did we mention Janine and Shamcey’s latin honors? Yup, we just did. #slayqueens

So yasss we’ve reached a more inclusive society nowadays (hooray!), but apparently gender stereotypes still persists— including the academe. Thinking like “hard sciences are for men, social sciences and humanities for women” limits a person’s potential when there isn’t even a need to classify one for the other. Just imagine when we don’t even have to have this argument?

So there’s that right brain, left brain discussion too. Either you’re running on reason or flying in creativity. Who says it can’t be both? Since STEM’s curriculum deals with A LOT of formulas and equations, people often feel captive in the realm of numbers when in fact it’s knowledge that breeds fun and creativity. Just ask resident heartthrob, Chris Tiu!

Thanks to his impressive record on the hard court, people would automatically think Chris Tiu had a degree in sports. Surprisingly for the fans, the star athlete actually took Management Engineering at the Ateneo de Manila University, with latin honors! #pogipoints. He also hosts an informative science show called iBilib which features scientific experiments that spell F-U-N.

STEM Myth: It deprives you of social life

Nope, STEM students do not live in caves. Although they would likely to spend most of their time in laboratories with their constants a.k.a. DNA samples or CAD plates, they definitely know how to enjoy their lab life as much as their social life. For this one, we can take a cue from Atom Araullo!

With a stellar career as a journalist and reporter, we shouldn’t even be asking whether he took a Journalism degree in college or not, right?

BREAKING NEWS: He’s a BS Applied Physics graduate from the University of the Philippines.

Atom was also a student leader and activist back in college. If that ain’t enough for social life, he actually sings (talk about lead roles in a musical!!) and have a pet named Snoopy!

As change drives progress, we need brilliant minds like yours which can push the walls beyond the impossible through science. Who knows, you might be the next STEM mythbuster!

Want to know more about STEM and other science-related courses? Check out the All About Senior High section at Edukasyon.ph’s blog page now!