TED Talks That Bring Out The Humanity in You: HUMSS Edition | Edukasyon.ph 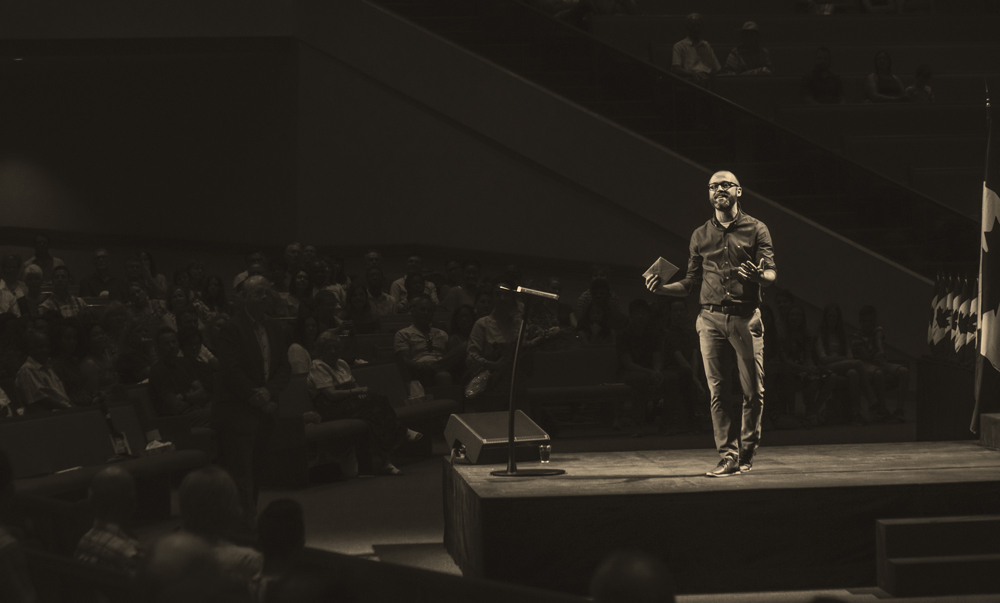 Are you a natural right-brainer who loves looking at life from a bigger perspective?

You might have read all the books that can satisfy your inner creativity. Or those KDramas might probably have convinced you to stick to Humanities and Social Sciences (HUMSS).

HUMSS is for the readers, writers and speakers who are interested in the people and the world around them. They revolve around life and the beauty that makes the world tick.

If you want more inspiration from other people that can motivate you to make a change in the world, these TED talks can help you see the world through a HUMSS student’s eyes… or even bring out the inner HUMSS in you!

Want to change the world? Start by being brave enough to care – Cleo Wade

Cleo Wade emphasizes the need for people to start caring in order to change what goes on in life. One of the best ways to bring peace in the world, she added, is to know how change starts with you and not what people think you should do.

In an era of fake news and disinformation following the birth of social media, Christiane Amanpour tackles the concept of “neutrality” in a world where journalists are shamed for taking sides, and explains that while all issues have a story to each of them, it is, ultimately, the importance of sharing the truth that makes a difference in the world.

Despite the dangers of being a journalist in warring times, Ameera Harouda related how important it is to cover both sides of the story, and that with her help – one who is capable of empathizing with others – it shows that by people, by the end of the day, are still humans, and the importance of taking both sides continues to remain as a duty to those who live with others.

If a story moves you, act on it – Sisonke Msimang

Storytelling, according to Sisonke Msimang, is no easy feat, contrary to what most believe. It has the power to motivate and unite people, but it can also be used to divide. To her, dreams, and by extension, stories, are just dreams unless you act on it.

Wisdom from great writers on every year of life – Joshua Prager

Although humans are different from each other, Joshua Prager explains that we ultimately age the same way, and we get to become more aware of this connection through the literature that hundreds of others before us have used.

Although English continues to become the predominant language used globally, John McWhorter explains the benefits of learning another new language in an ever-changing world.