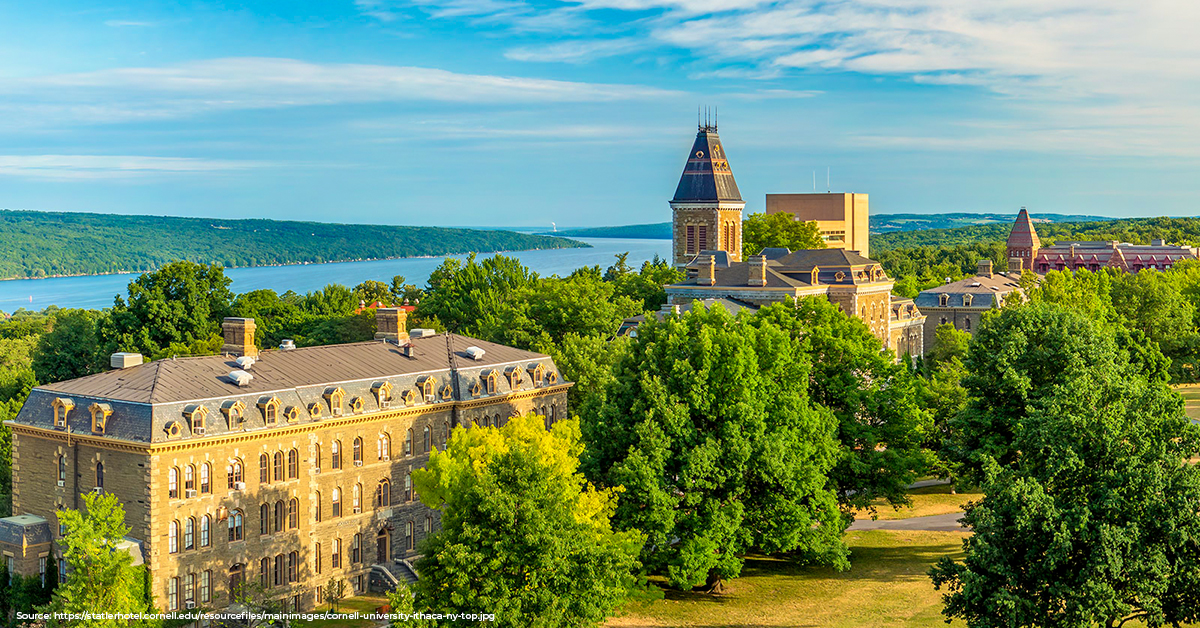 We’re about to share with you a list of humanities schools that you can choose from, especially if you’re dreaming to study a humanities course abroad!

Studying in a humanities school abroad gives you the opportunity to widen your knowledge. If you’re looking to deepen your learning, keep on reading! These ten humanities schools will definitely appeal to your senses! 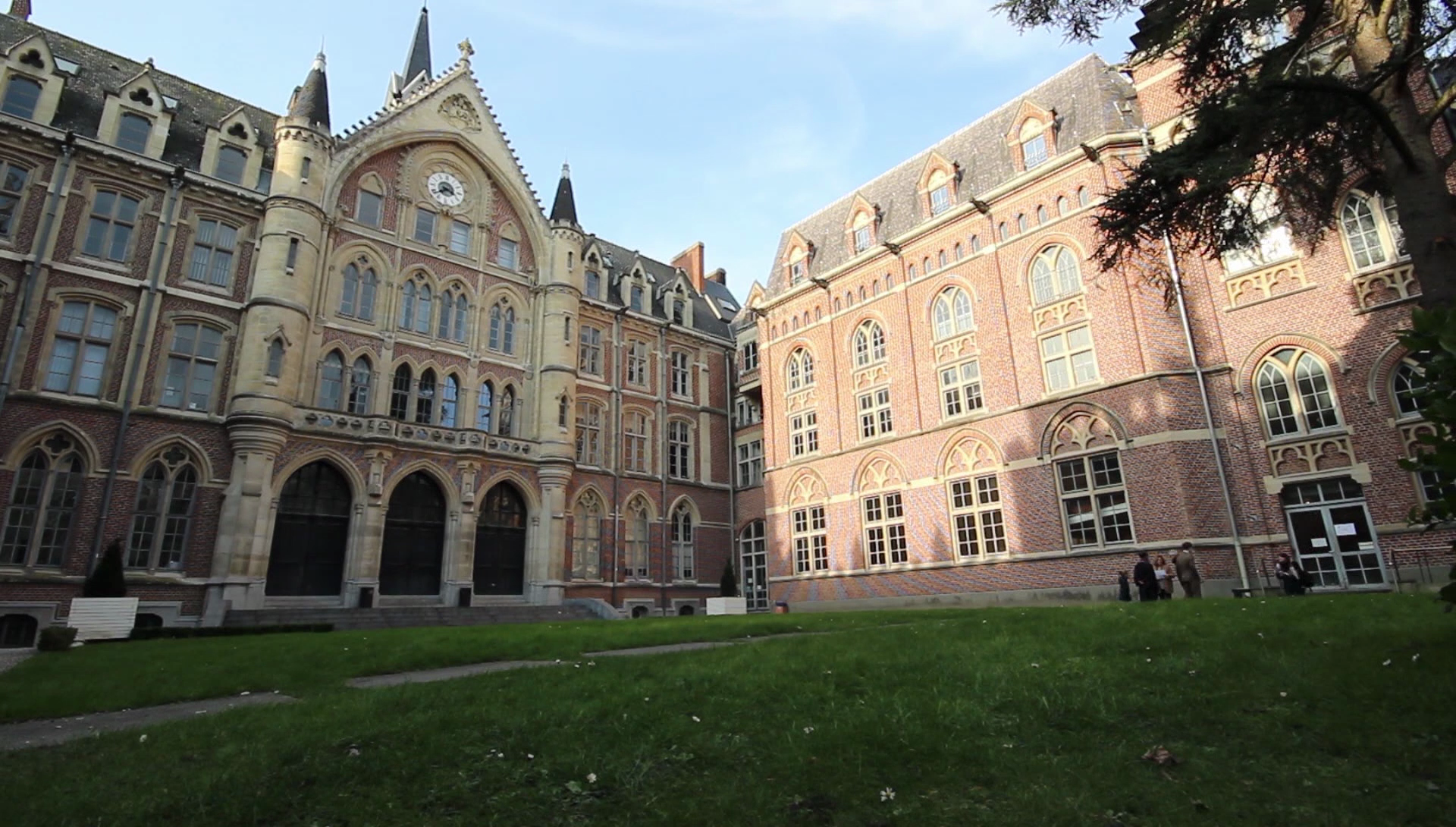 French language, arts, and social sciences come together at the Catholic University of Lille. The university takes prides in its tailor-made and student-centered programs that attract thousands of international students and researchers every year! Moreover, the school is popular for its Lille European Summer Program, where students can learn French culture firsthand! The Institute takes its students through weekend trips to visit cities and Carmelite sites like Fontiveros and Alba de Tormes! Me gusta! 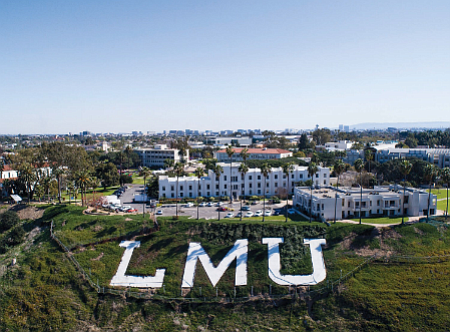 There’s so much to love about studying at Loyola Marymount University. This Catholic university is guided by a 500-year-old tradition of Jesuit education. The school currently houses the Bellarmine College of Liberal Arts, College of Communication and Fine Arts,  School of Education, School of Film and Television, and Loyola School of Law.

If you want to study in Los Angeles, California, then LMU is the way to go!

Edith Cowan University was named after Edith Dirksey Cowan, the first woman to be elected in the Australian parliament. All her life, she believed that education is the key to growth, change and improvement in society—and that’s what Edukasyon.ph is all about!

Today, ECU offers courses in education, arts, and humanities. The university is recognized worldwide for its Western Australian Academy of Performing Arts.

Cornell University is one of the most prestigious schools in the United States. Cornell’s two largest undergraduate colleges are the College of Arts and Sciences, and the College of Agriculture and Life Sciences.

E.B White, famous writer of the children’s classics Charlotte’s Web and Stuart Little, attended this Ivy League School. Who knows, you just might be the world’s next acclaimed poet!

Berklee College of Music is known for its lasting contribution to music and pop culture. This school has been dedicated to nurturing creatives and artists. In Berklee, students explore interdisciplinary approaches to music, dance, theater, film, and even healthcare. It’s no wonder this school has produced several Grammy, Tony, Oscar, and Emmy awardees —and a Miss Universe to boot! Yes, Catriona Gray attended Berklee College of Music! Kyoto University was founded in 1897 by imperial ordinance and is the second university to be established in Japan. The university offers undergraduate and postgraduate programs in literature, education, law, economics, science, medicine, engineering, and agriculture.

Kyoto University has consistently been recognized as one of the top universities in the world and has produced nine Nobel laureates through the years!

We’re heading to one of the most famous universities in Seoul, Korea! Seoul National University offers undergraduate and postgraduate courses in Humanities, Social Sciences, Fine Arts, Liberal Studies, and Music.

SNU has also been recognized as one of the top universities in the world, ranking 63rd in the World University Rankings! 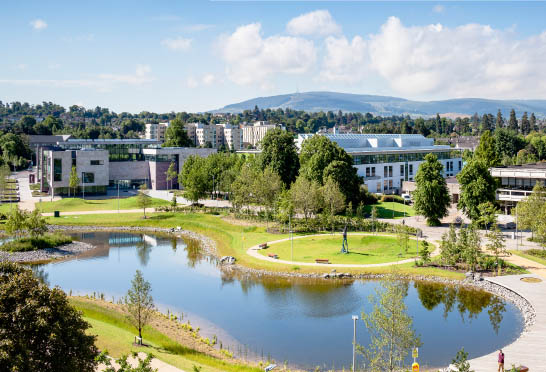 Studying in a Humanities school abroad will surely be an enriching experience! Search and apply to more schools around the world on Edukasyon.ph’s Study Abroad page.