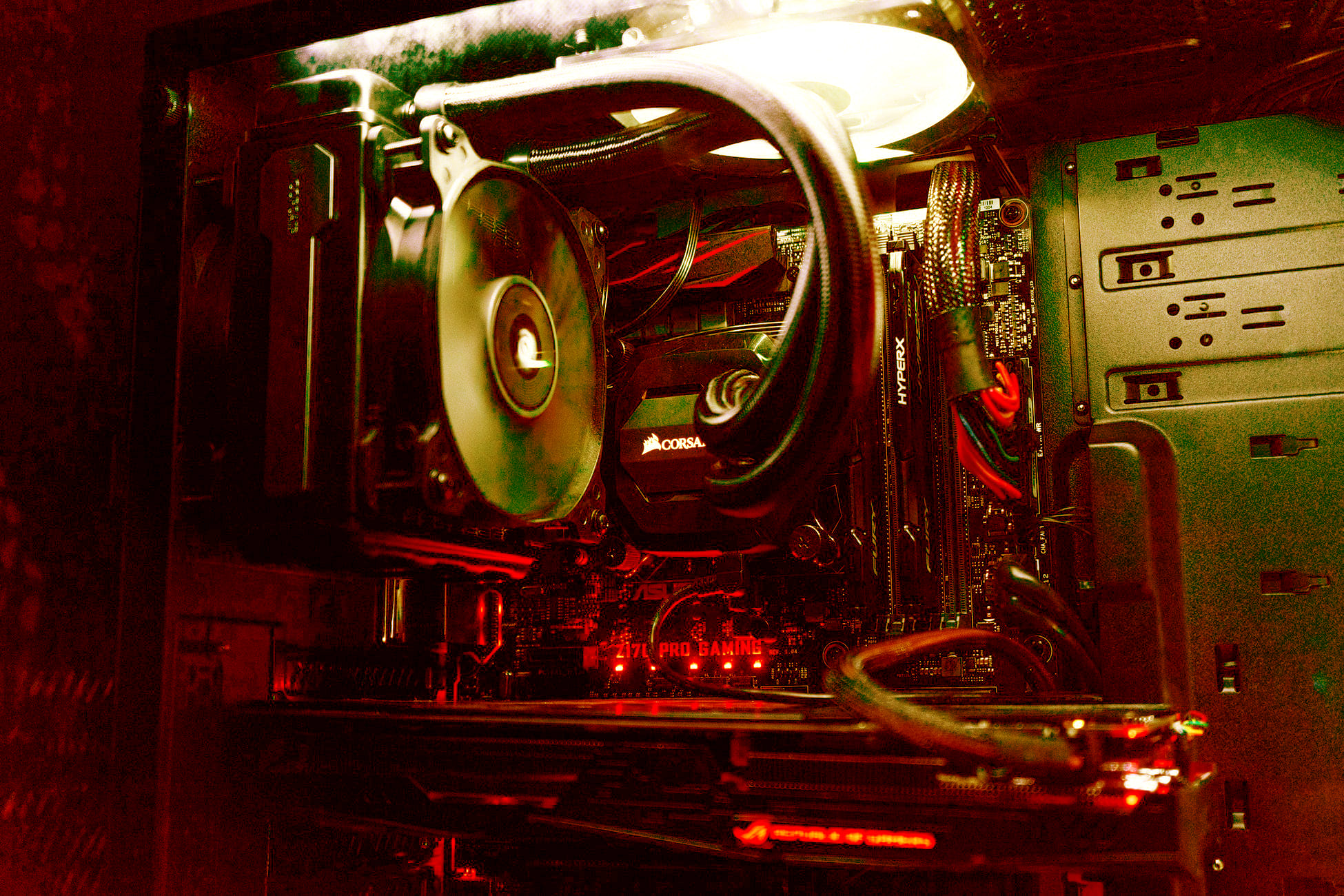 Ever dreamed of joining companies like Amazon, Apple, Facebook, Google, or Microsoft in the future? Then pursuing a computer science degree is one of the options that you can take to reach your dream career. Here are five schools in the world  that offer the best computer science programs:

For seven years in a row, Massachusetts Institute of Technology continues to be the leading higher education institution in the world based on the QS World University Rankings. The university’s School of Electrical Engineering and Computer Science has a wide array of programs for students. One of the school’s most notable alumni includes Bill Hewlett who is the co-founder of the multinational IT company Hewlett-Packard.

The Carnegie Mellon University is a private research university in Pittsburgh, Pennsylvania. The university has the Carnegie Mellon School of Computer Science (SCS). Over the years, the school has been known for its contributions in various fields such as algorithms, computer networks, distributed systems, parallel processing, programming languages, computational biology, robotics, language technologies, human–computer interaction and software engineering. At present, Carnegie Mellon University offers 55 undergraduate, masters (academic, professional), and doctoral programs. Scott Fahlman, credited with the invention of the smiley face emoticon, is a research professor at SCS.

One of the most prestigious universities in the world, Harvard University has the John A. Paulson School of Engineering and Applied Sciences (SEAS). SEAS is the engineering school under Harvard’s Faculty of Arts and Sciences. At present, SEAS focuses on the following teaching areas for its undergraduate courses:

Ready to start your career in Computer Science? Find more schools abroad that offer Computer Science programs on Edukasyon.ph’s Study Abroad section! Read more tips and guides on how to make the best out of your study abroad experience on our blog page!