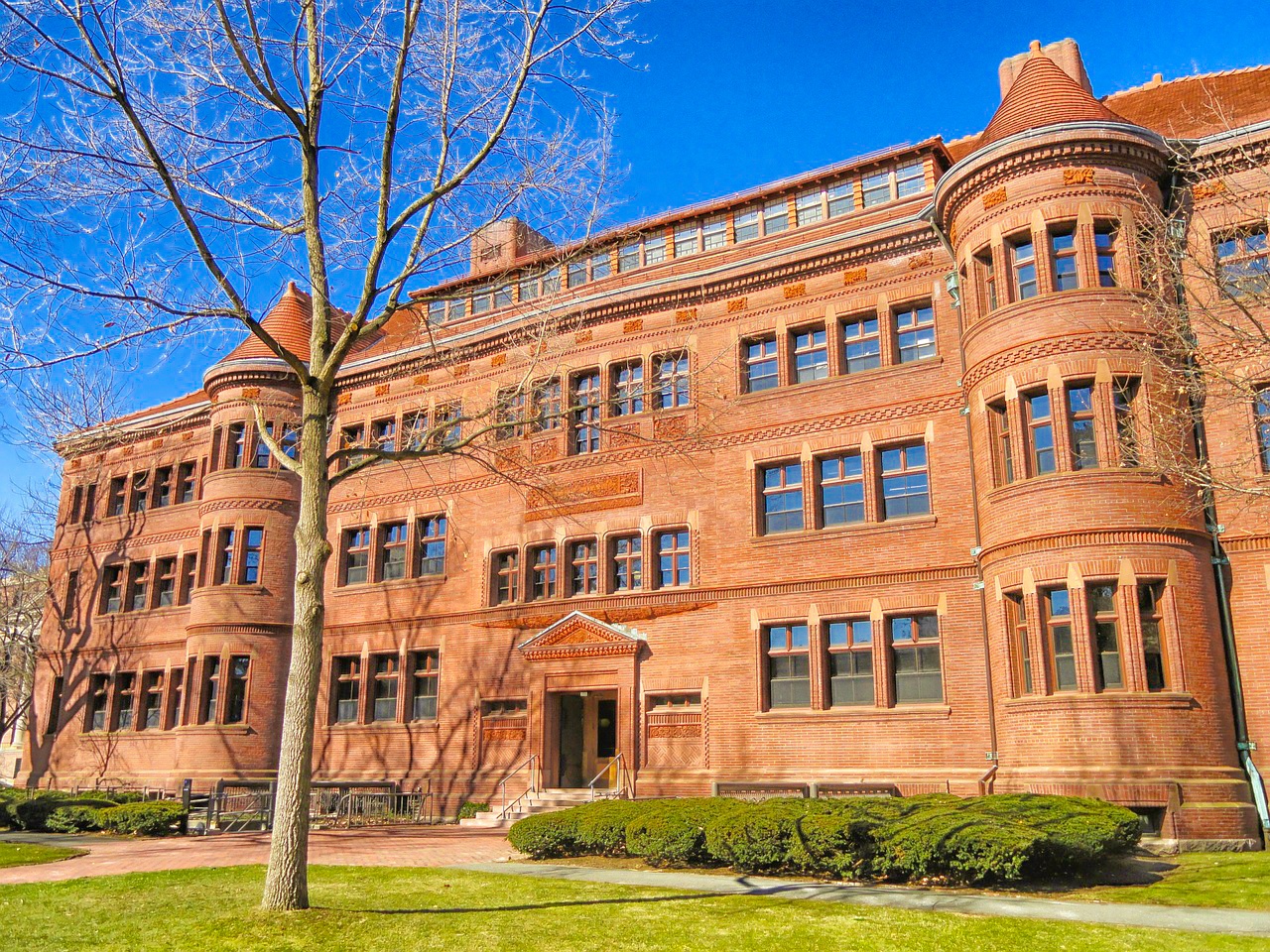 How can one talk about the best schools in the world without mentioning Harvard University in the conversation?

Established in 1636, Harvard University remains to be one of the world’s most prestigious universities and most sought after schools for students. With more than 300 years of academic excellence, it has since produced a long list of presidents, foreign heads of states, billionaires, Nobel laureates, and key leaders in every sector of society around the globe.

Such that being a Harvard alumnus seems to be as good as securing a bright future ahead! Would it be too high a dream for Filipinos to study in this Ivy League school? Definitely not! As much as Filipinos can be found anywhere in the world, there’s a proud kababayan studying hard in the Harvard yard. Let’s get to know five of these Filipino Harvard alumni, shall we?

Whether it’s a mall, a residential area, or a road, there’s an Ayala for it! But have you ever wondered the face behind this famous name? While there’s certainly generations of Ayalas to look out for, one of ’em is a Harvard alumnus by the name of Jaime Augusto Zobel de Ayala.

PS. Did you know he’s the first Filipino and Southeast Asian to be part of the United Nations Global Compact’s 10 Sustainable Development Goals (SDG) Pioneers in 2017? Yup! Talk about business for social responsibility!

Famously known as a woman of many firsts, Dr. Fe Del Mundo is a Filipino national scientist and Ramon Magsaysay Awardee for Public Service who is best known for her outstanding work in Pediatrics. She dedicated her life serving the Filipino rural communities, which eventually led her to open The Children’s Medical Center, the first pediatric hospital in the country.

Her eight decades of expertise in Pediatrics are attributed to her strong pursuit for education, having graduated from the UP College of Medicine in 1926 as Class Valedictorian, and pursuing graduate studies in Bacteriology at Boston University School of Medicine in 1940. While records are still being validated by Harvard Archivist Joan Ilacqua, Dr. Del Mundo’s stay at the Harvard Medical School for graduate work is a feat worthy of celebrating for any woman in the academe at the time.

If you grew up watching Philippine television (read: primetime teleseryes!), chances are, you’ve seen Eugenio “Gabby” Lopez lll delivering a speech or handing an award at least once in your life. We’re pretty sure you did!

“Boss Gabby,” as he is often called on TV, is the chairman emeritus of ABS-CBN Corporation, as well as the director of López Holdings Corporation. This business magnate holds a degree in B.A. Political Science from Bowdoin College and an MBA from Harvard Business School. No wonder he’s able to lead the multi-billion conglomerate to steady growth over the years!

Best remembered for her feisty and intellectual debates in and out of courtrooms, late Senator Miriam Defensor-Santiago was a well-revered Filipino politician who served three terms in the Philippine Senate. Among her impressive list of achievements was a spot in The Australian Magazine’s 100 Most Powerful Women in the World in 1997 and a Ramon Magsaysay Award for Government Service in 1988. And if you aren’t impressed enough, she received the Quezon Service Cross Award in 2018, making her the first and only woman – and the sixth person in the country – to receive the prestigious award since 1946.

With all these achievements under her name (and a whole LOT more!), ever wonder what schools shaped her wits? Some of her alma maters include the University of the Philippines (Diliman and Visayas), Cambridge University, Oxford University, and of course, Harvard Law School, where she took a Masters of Law degree.

Last but definitely not the least, this short but proud list of Filipino Harvard alumni won’t be complete without a shoutout to our very own Henry Motte-Muñoz! At a young age, he became the founder and CEO of Edukasyon.ph (that’s us!), a social enterprise committed to bridging the gap between education to employment for the Filipino youth. In 2015, his hard work landed him recognition in Asia Society’s Asia 21 Young Leaders list and a spot in the prestigious Forbes’ 30 Under 30 list in the following year.

Being the eager learner that he is, he didn’t just stop after earning his B.S. Economics and Economics History degree at the London School of Economics and Political Science. He also received his MBA degree (with distinction!) at the Harvard Business School, which prepared him to lead the way in changing the Philippine education landscape for the better—one student at a time.

As much as these five Filipino Harvard graduates inspire and leave us in awe, know that their story can be yours too! Studying abroad, much so in an Ivy League school like Harvard University, might be a far-fetched dream in your head but it doesn’t mean it’s far from reality. With the right passion, hard work, and perseverance, you can explore and seize awesome opportunities to study abroad too! The question is, would you take steps to make that happen?

Want to know more about Harvard University and other Ivy League schools? Learn more about courses, schools, and scholarship opportunities you can take abroad. Head down to our Study Abroad blog section at Edukasyon.ph now!