A Milestone A Year: Celebrating 10 Years With SUTD | Edukasyon.ph 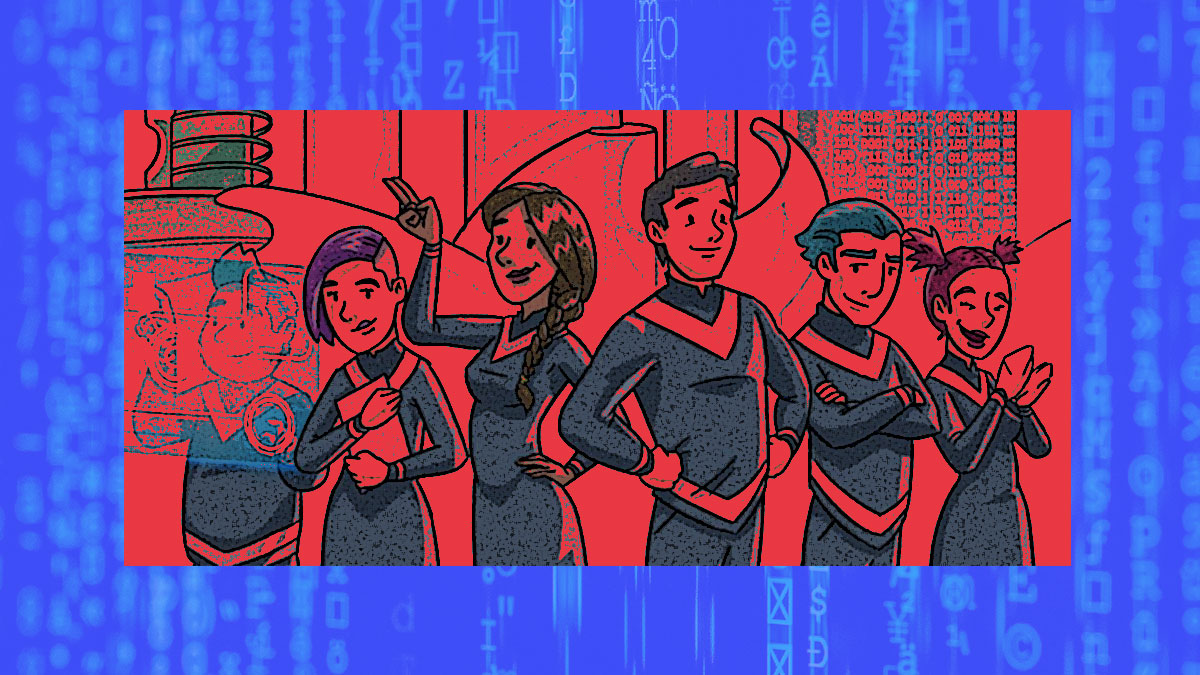 This happens to be the case for Singapore University of Technology and Design (SUTD). Except ten quick but momentous years have passed!

To celebrate SUTD’s anniversary, let’s take a trip down memory lane to its achievements and milestones over the decade. Who knows, this may even be your future school someday.

As an autonomous university, they can do pretty much what they want. And by that we mean building “A better world by design.” This explains SUTD’s focus on design and multidisciplinary curriculum and research. If you’re all for that, this is the school for you!

We’re calling it. The SUTD-MIT collaboration will go down as one of the most crucial parts in the university’s history and growth. The progress is real!

Even SUTD’s founding president and MIT-associate professor, Thomas L. Magnanti, acknowledges how the collaboration ensured nothing less than world-class education for every student at SUTD. Think student and faculty exchanges, and various research collaborations!

PS. It’s also this year that SUTD launched its first masters programme with MIT. Keep tabs for when you’re planning to take your masters!

Don’t you just wish you can study two of your interests at the same time? To save you time and money (and brain cells). Also, the possibilities of marrying two fields in one course is exciting!

Introducing, the SUTD-SMU Dual Degree Programme in Technology and Management (SUTD-SMU DDP). Aside from MIT, the university also partnered with Singapore Management University (SMU) for courses like SUTD-SMU DPP and other elective courses in management. Simply put, you get the best of both worlds.

Let’s be honest. You pay more attention in class when there are games and other group activities involved. Likewise, SMU is true to its hands-on approach to learning! The university launched the multidisciplinary fabrication lab to ensure every student doesn’t only remember concepts in class but knows how to apply it IRL. Repeat after me: active learning, innovation, collaboration.

It’s also in 2012 that SUTD capitalized on its research centers such as:

Four years after the school’s establishment, the first batch of MIT-SUTD Dual Masters students were ready to graduate! That’s a major milestone right there.

If you’re interested in the program, know that it caters to students who are keen in research areas such as Civil and Environmental Engineering, Supply Chain Management, or Engineering in Manufacturing. And that you’ll be receiving a master’s degree from both MIT and SUTD. Win-win!

PS. Did we mention spending one year each in both universities?

Halfway through the 10-year mark, and the university has already matured and received accreditations for its engineering degrees. How’s that for achievement?

Granted by the Engineering Accreditation Board (EAB), you can be confident in choosing among SUTD’s Engineering Product Development (EPD), Engineering Systems and Design (ESD), and Information Systems Technology and Design (ISTD). To say the least, these courses pass with flying colors.

Change is good. Especially if it means coming home to a brand new campus! In 2015, SUTD students moved to the Changi campus—located near the Changi Business Park and Upper Changi MRT station. Talk about student-friendly!

Aside from a new home, 2015 also marked huge milestones for SUTD. Not only did they partner with more schools like NUS and Zhejiang University, but also witnessed the graduation of the pioneer batch of undergraduate students. That’s a triple treat!

Turning 7 years for SUTD means celebrating more firsts in the university! Specifically, the graduation of the first batch of Masters of Architecture (M. Arch) students, and the launch of the joint Cyber Security Laboratory with Singapore Technologies (ST) Electronics.

Through this partnership, professors and students can pursue research and development in cyber security. High tech stuff but very important!

Approaching the 10-year mark, SUTD continues to reap its harvest and, at the same time, sow for the future. In 2017, the university received full accreditation for its Bachelors of Engineering (B. Eng) and Masters of Architecture (M. Arch). If you’re looking for the right school for these programs, this is the sign.

Looking ahead, SUTD got big plans underway! The university identified three economic sectors for its growth priority, namely: aviation, cities, and healthcare. The future looks bright, does it?

Yup, you read that right. One year short of its 10-year anniversary, and SUTD already celebrated this groundbreaking news. (Thanks, MIT study!) The report claims SUTD as the most cited university by international experts as an emerging leader in engineering education. And those are facts!

Proving that SUTD has just begun, the university did these, too, in 2018:

Whew, what a decade! SUTD celebrates its 10th anniversary. With a gazillion achievements on their shoulders, you can bet that this university has no plans of slowing down. For reals.

Looking forward to the next phase of SUTD, it presses on to the future with laser-like focus on these four growth areas: healthcare, aviation, cities, and data science (artificial intelligence). And btw, that future begins today.

You can be part of that future. Learn more about Singapore University of Technology and Design (SUTD)! If you want tips and advice when you study abroad, check out our blog at Edukasyon.ph now!

Created in Partnership with Singapore University of Technology and Design