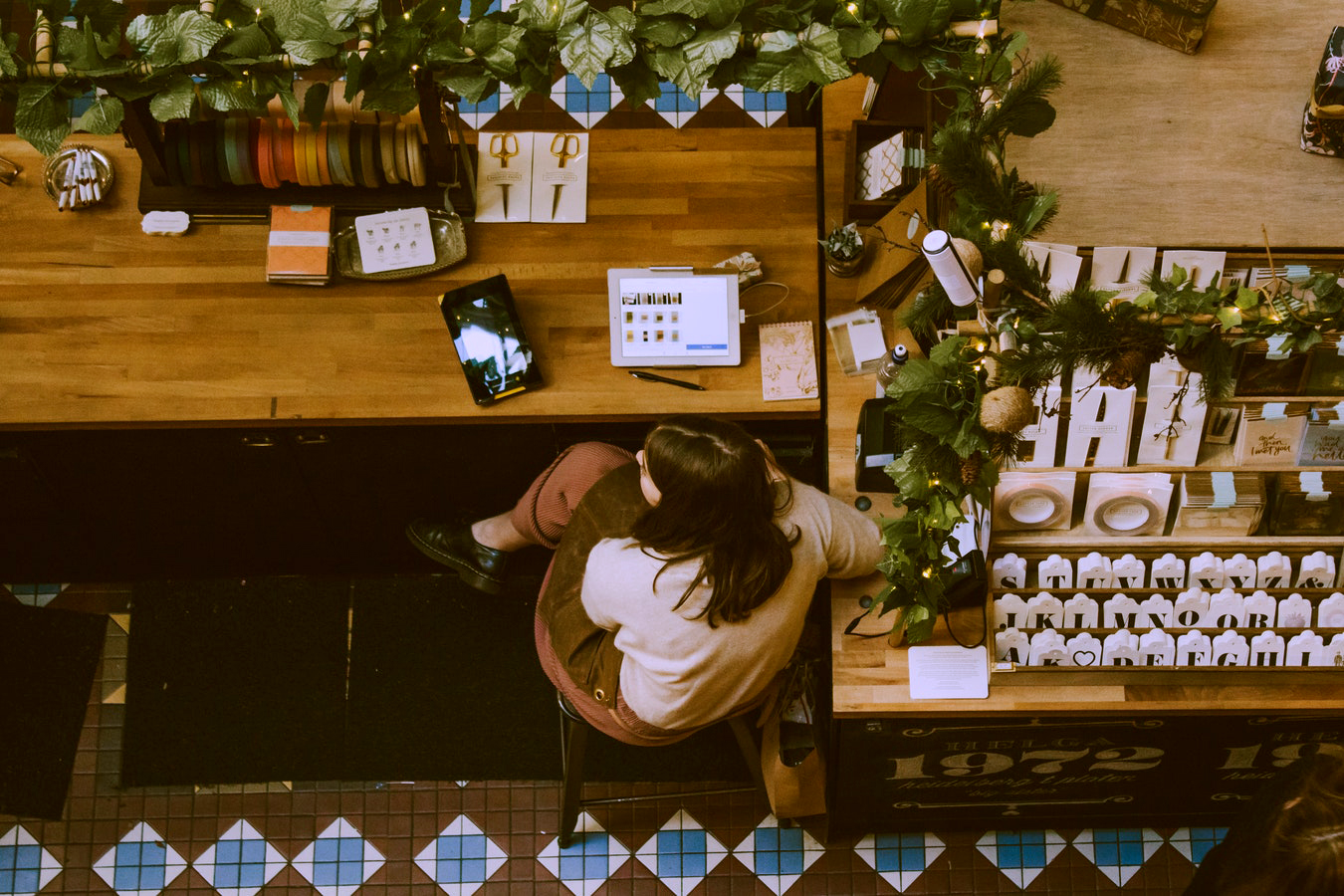 As the top study abroad destination for Filipinos and the third country with the most number of international students, Australia, without a doubt, is one of the best places to get that study abroad experience. But, where in Australia should you study? In the recently released QS Best Student Cities for 2018, four of the top 30 cities are in Australia. Start your search for universities here:

Melbourne is Australia’s cultural capital. Not only is Melbourne the 3rd best student city but it is also regarded as one of the most liveable cities in the world. Melbourne is also known to be one of the most diverse communities around the world but at the same time, is still considered as the city that best shows why the Australian lifestyle is so sought after.

It holds many attractions such as beautiful beaches and nightlife. Melbourne’s calendar is booked year round with events involving art, music, film and more! Most importantly, the University of Melbourne, the top 41st university in the world is located in Melbourne, along with other well-known universities such as Monash University or the Royal Melbourne University of Technology.

Despite only having a small population of just over two million residents, three major Australian Universities are based in Brisbane. The city is also considered one of Australia’s fastest growing cities. Brisbane is an attractive tourist destination with many beloved beaches and like many other Australian cities, you’ll find a harmony of indoor and outdoor activities, where both coexist. The University of Queensland and Griffith University are also located there.

Similar to many other Australian cities, Canberra is also known to be a very diverse community. Canberra is praised for its safe and welcoming atmosphere, ideal for work-life harmony.

Unlike other Australian cities, Canberra is not walking distance from the beach but many natural and man-made attractions are spread across the city, such as its very own man-made lake in the city center. Canberra is home to the Australian National University and the University of Canberra which are both internationally ranked.

The QS Rankings Best Student Cities in 2018 are based on affordability, arts and culture, employment opportunities, nightlife, diversity, tolerance and inclusion, transportation, and friendliness. Learn more about what it’s like to study in Australia on Edukasyon.ph!