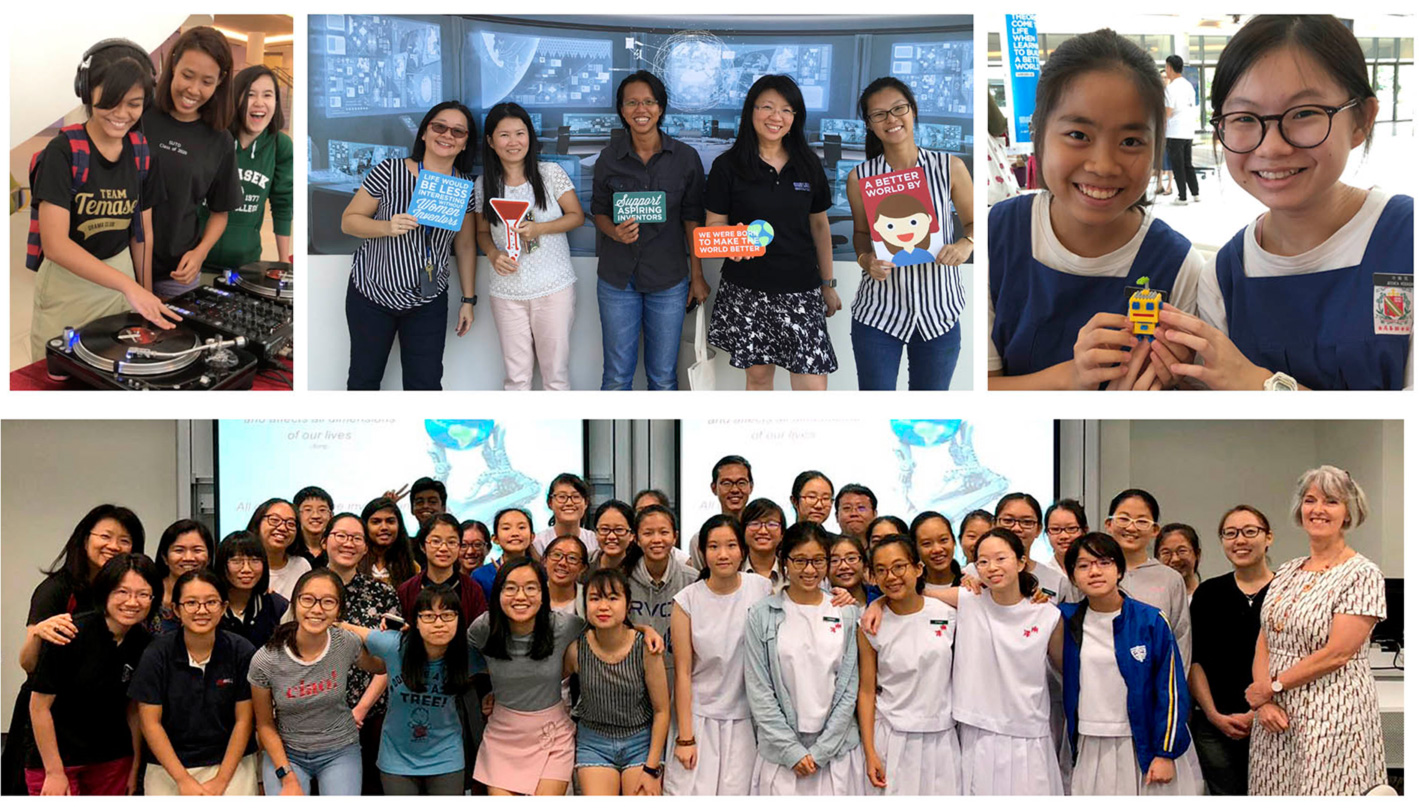 At Singapore University of Technology and Design, gender diversity is very important. In order to achieve their mission of nurturing technically-grounded leaders and innovators, SUTD gives high priority to diversity as different perspectives that each gender bring are invaluable. This salutes every woman in SUTD.

In Singapore, despite the almost equal population of males versus females, less than 20% of students enrolled in engineering and architecture are females.

Specifically, in the sector of science and technology, about one in four is a woman and this proportion has stagnated in the last decade.

Although the number of female IT professionals has grown by about 10% since 2011, it’s still less than half the growth compared to males.

To encourage a higher participation of females in design and technology, SUTD adopts a holistic approach to attract female students, faculty, and staff.

In line with this, the SUTD Women in Technology and Design Series is one of SUTD’s signature events to inspire students, particularly female students, to design future innovations that will make our world a better place. The themes that students were tasked to solve include, city planning, aging, congestion in transportation and housing, waste management, and air pollution.

Female role models from the industry were invited to speak to the students. They include leaders from Changi Airport Group, Rolls Royce, Microsoft, DP Architects, as well as faculty in the fields of architecture, product development, nanotechnology, transportation, and psychology.

The SUTD Women in Technology and Design Series runs twice a year, in January and July.

In 2013, SUTD was awarded AWARE’s Cause of the Year (Education) Award for promoting gender balance in male-dominated disciplines. It is also the first time for an Institute of Higher Learning to receive the award.

The L’Oréal programme aims to recognize and award talented women in the field of science.

SUTD has produced three graduating batches since 2015 and three female students, Olivia Seow (2015), Jean Lee (2016), and Kimberlyn Nicole Tjipto (2017) were selected as valedictorians for their excellent and service achievements.

As a woman, do you have the desire to solve future problems through innovation?