Everything You Need To Know About English Proficiency Tests | Edukasyon.ph 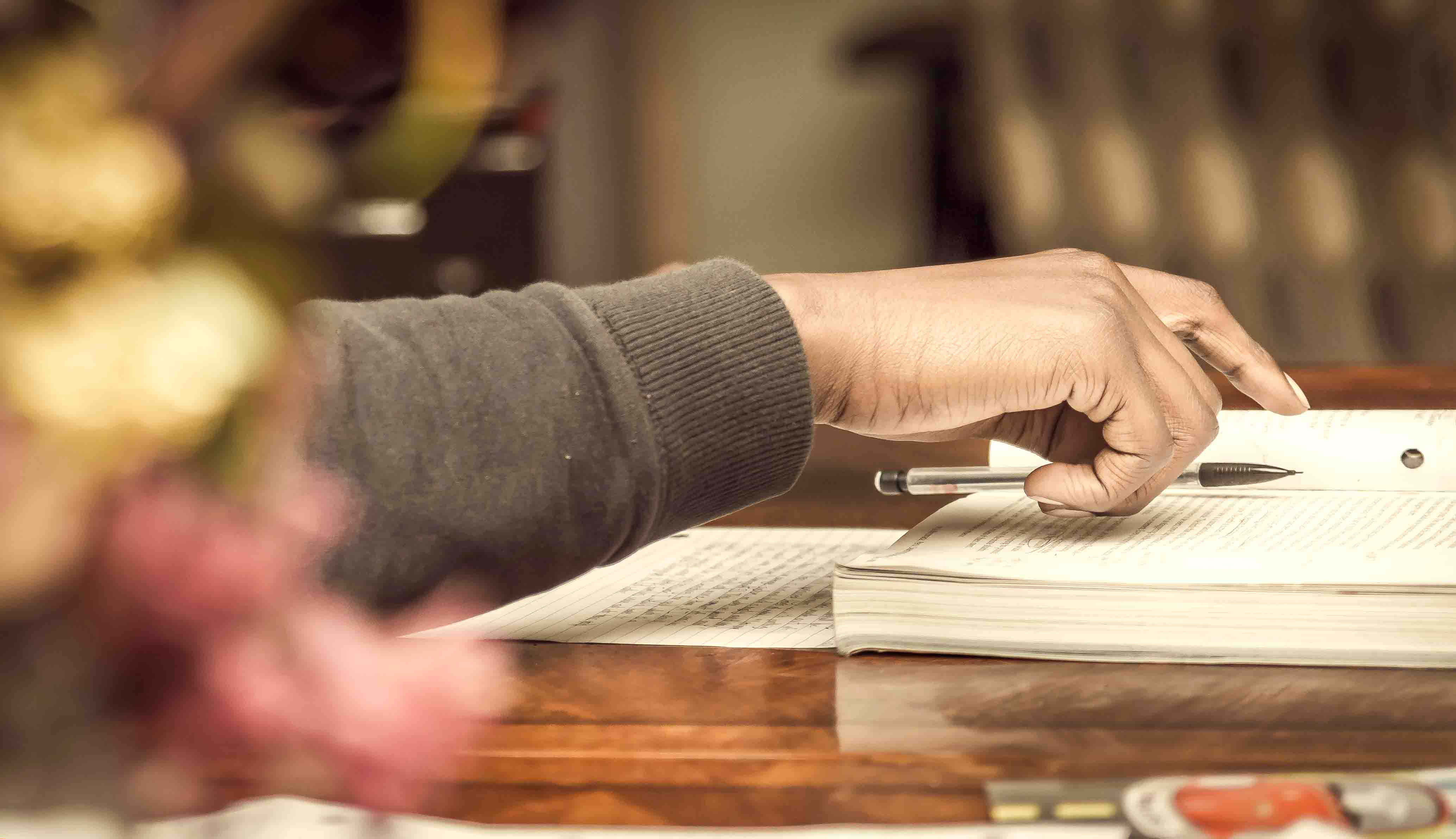 You’ve probably heard of English language proficiency tests at least once in your life – maybe from someone applying to a school abroad, or looking for a job overseas. But what are these exactly and why are they so important?

Since the lingua franca of the academic world is English, it’s only right to test one’s. proficiency in the language to gauge how well one could keep up with the study load, class discussions, and examinations. Since communication is at the very core of education, one must at least understand the medium of instruction being used to be able to actually learn. Thus, these proficiency tests were developed to measure one’s facility in the English language. Three main proficiency tests are being used by various academic institutions worldwide, namely: the TOEFL, the TOEIC, and the IELTS.

The TOEFL or the Test of English as a Foreign Language is divided into four parts. Takers of this test will be measured based on their reading, writing, speaking, and listening abilities. The examination runs around four hours with very short breaks in between the four main sections. This evaluation is mainly used to determine your level of English and if it can be used at the university level. This is also to make sure that you can keep up with the academic requirements given that most of the lessons will be taught in English. The TOEFL is usually given to non-native English speakers.

The TOEIC stands for Test of English for International Communication. Unlike the TOEFL, the TOEIC doesn’t measure English proficiency to determine readiness for university learning. Instead, it determines how well one can use English conversationally in everyday life. Another difference is that the TOEIC tests two of your communication skills at a time. One has the option to take one which focuses on either Reading and Listening or Speaking and Writing. This is usually required by employers who want to know how well you can use English in a working environment.

The IELTS or the International English Language Testing System is quite similar to the TOEFL, in that it tests the individual’s ability to read, write, listen, and speak in English. However, it is also distinctly different from both the TOEIC and the TOEFL as this test is mainly used by companies and universities in countries like Canada, the United Kingdom, Australia, and New Zealand. It is often a strict requirement for anyone planning to emigrate, work or study in any of the four territories mentioned.

There you go! Three of the most used English language proficiency tests today. Want to review anytime, anywhere? You definitely can! Just bring out your mobile phone and start reviewing here!

Do you want to learn more about the different requirements you need to study abroad? Check out our Study Abroad blog to learn more!