Everything You Need To Know About IELTS | Edukasyon.ph 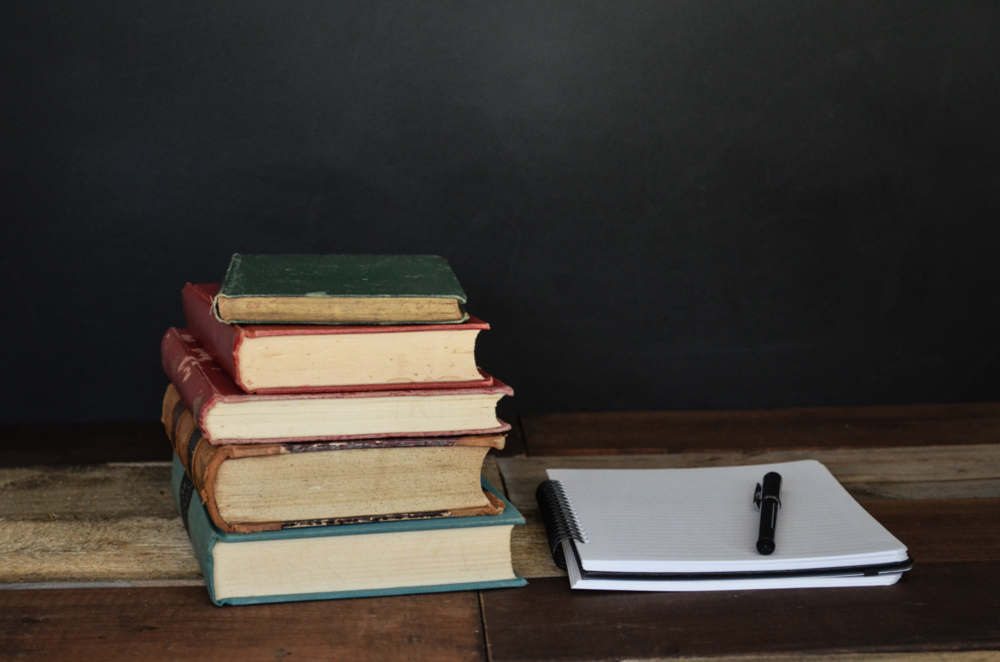 The IELTS or the International English Language Testing System is a recognized proficiency test that is widely accepted in countries such as Canada, the United Kingdom, Australia, and New Zealand.

The exam is conducted in four different parts: listening, writing, reading and speaking – with the speaking portion tested through a face-to-face interview with a certified examiner.

While the IELTS General Training test is mostly used for people who will be immigrating and working in the countries that accept this. Both tests can be taken electronically or the more traditional paper exam and would cost you Php 10,270 to take it.

Taking the test could help you gauge just how well you know English. Also, it can be a great indicator of how well you could adjust to your new English-speaking environment.

Having a good score on the IELTS can definitely be used to your advantage when applying to universities in Australia, New Zealand, Canada, and the United Kingdom as this is a requirement for most universities.

WHEN IS THE BEST TIME TO TAKE IT

There is no limit as to how many times you can take the test, but this doesn’t mean you shouldn’t prepare well for it. The best time to take the IELTS examination would be four months before your foreign school application since it only takes around two weeks for your results to be processed. Plus, this gives you ample time to prepare if you decide to take the test again and see if you could get a higher score.

HOW IS IELTS DIFFERENT FROM THE REST

The IELTS differs from both the TOEFL and the TOEIC as it is mostly accepted in certain countries only and for work and study purposes such as in the United Kingdom, Canada, New Zealand and Australia. However, it is also accepted in some universities in the United States!

Another difference is how the speaking section of the IELTS is being administered. Unlike the TOEFL, which records your answers for this part, the IELTS gauges your ability to speak English through a one-on-one conversation with an examiner.

Prepare for the IELTS or PTE, the fun way. Bring out your mobile phone and start reviewing here! Or do you want to learn more about different learning opportunities around the world? Head on over to our Study Abroad page and pick the country that interests you the most!