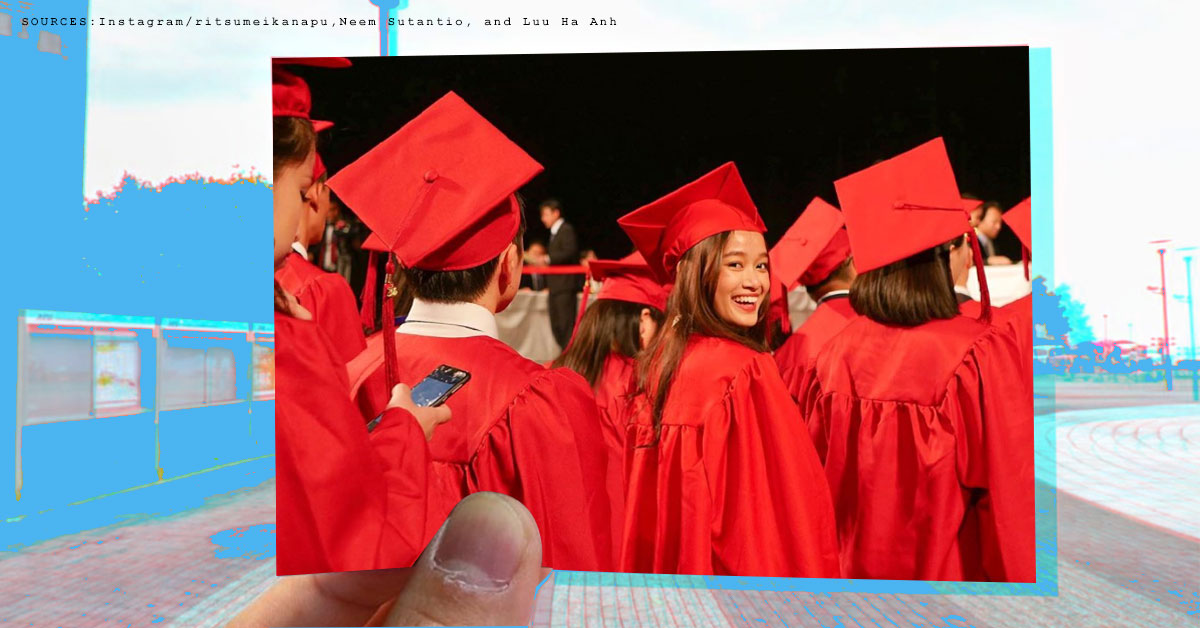 How do you decide on your future career path? This question is something every student must deal with at least once in their life. Realistically speaking, students will probably mull this question over — constantly visualizing themselves in different imagined scenarios of their future — before finally deciding based on what future career path appeals to them most.

At Ritsumeikan Asia Pacific University (APU), the decision-making process which students undergo is supported by the school. Efforts such as career fairs are held in order to help students figure out which career path would be ideal for them in the future.

Mandy Zhang, an alumni from APU’s College of Asia Pacific Studies shares how taking a chance during an on-campus job recruitment event led to her being hired by the multinational Toyota Motor Corporation.

Hope after a semester of job hunting

Mandy confesses to spending a whole semester looking for career opportunities before getting hired. During this time, she wasn’t decided on which industry she wanted to become a part of after graduation. She had no long-term plan in mind either. However, being hired by Toyota changed that.

“I feel that in this company I can voice my opinions, there are no boundaries between employees despite different backgrounds, and the management always strives for continuous improvement.”

Even though Mandy initially had doubts on her qualifications for the position, the company’s open working environment allowed her to voice out her concerns to her boss. It was both a comforting and an enlightening conversation which eventually allowed Mandy to push through her insecurities and grow into her role.

“My boss answered: Our job is to sell products to real people. If you don’t understand people, how do you expect to sell these products and how would our company be profitable?”