Here's Why Finland Is The Mecca Of Genetic Research | Edukasyon.ph

A man with an impressive number of citations chose to move to Finland together with his family to reach very ambitious goals. This man, Mark Daly, wants to turn the University of Helsinki into the CERN of genetic research.

Daly, who has more than 130,000 citations, is now working in Meilahti, on the third floor of Biomedicum 2. He is also the head of FIMM, Institute for Molecular Medicine Finland.

The University of Helsinki was delighted to be able to recruit such a top-level researcher. At 51, Daly already has a career spanning over three decades at the forefront of genetic research. 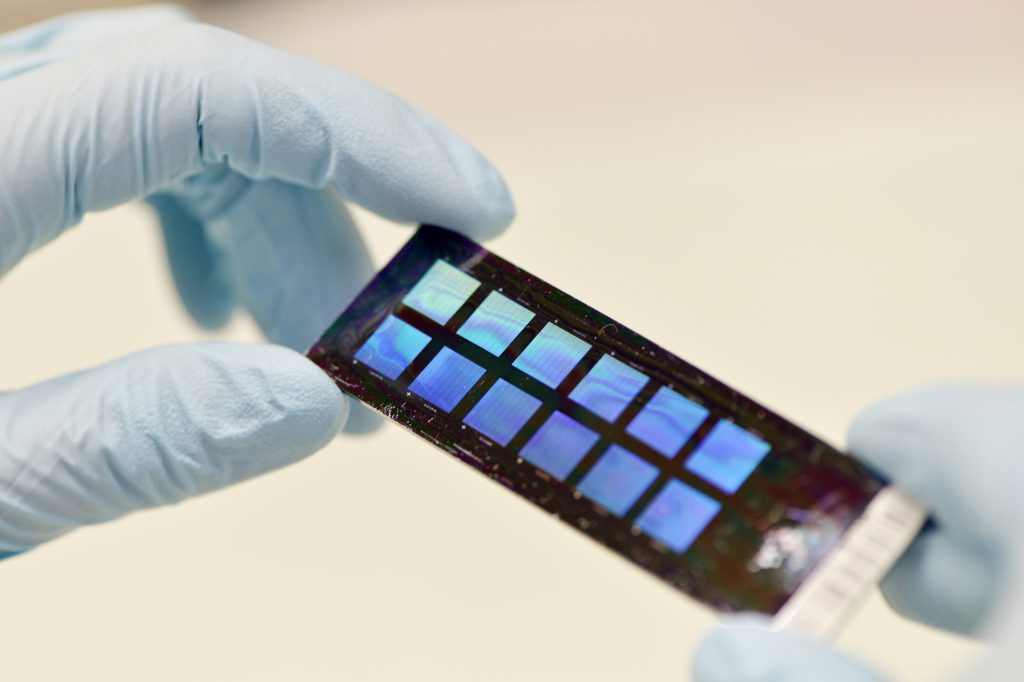 Professor Aarno Palotie (@APalotie), who became acquainted with Daly in the early 1990s, remembers how the young man was met with some degree of amusement. “Mark was so young, it was almost like he showed up at the Broad Institute with a pacifier in his mouth,” Palotie reminisces.

But it was already apparent that Daly was an exceptional researcher, even on the scale of the scientific circles in Boston. “Mark has always demanded perfection in the quality and purity of data. If you try to come to him with figures that are not precise, he will show no mercy,” Palotie says.

Why Finland out of all places?

Daly has been asked this question many times over the year he has spent at the University of Helsinki. “Finland is a unique environment for a researcher of genetics,” Daly emphasizes.

Daly wasn’t looking for a job when the opportunity came up. According to him, in the field of genetic research, Finland has opportunities that Boston doesn’t.

“Every Finn has a personal identity code. This means that it is possible to track large groups of people from the cradle to the grave in a way that we can only dream of in the US.”

“Finland also has a comprehensive national healthcare system which collects information on patients, archives it appropriately and releases it to researchers. No system outside the Nordic countries functions this well,” said Daly in an interview.

The third aspect that fascinates the geneticist is the Finns’ unique DNA. “The research opportunities are exceptional. My goal is to turn FIMM into a research center that could attract the best researchers and students of biology from around Europe, similarly to how CERN attracts physicists to Switzerland.”

The future in Finland

Daly is more eager to talk about the future of science than himself. He’s particularly interested in FIMM’s massive FinnGen project, which intends to compile more than 500,000 Finnish genetic samples. “I’d love to get even more samples if possible.”

With help from hospitals, the researchers can acquire samples from genetic carriers of diseases who can otherwise be difficult to reach, for example, patients whose diseases have only begun to manifest late in life. “With rare diseases, each additional sample is valuable.”

The Finnish genome has both harmful and positive variants. “There’s a gene variant in Finland that protects the carrier from type 2 diabetes. It would be very interesting to find out how it works. The variant may have spliced a gene, or silenced another.”

With its €60 million budget, FinnGen is the second most expensive research project at the University of Helsinki. Only the iCAN Digital Precision Cancer Medicine competence cluster, set to launch this year, has more funding. FinnGen has also received funding from international pharmaceutical companies.

Daly emphasizes that these companies will not have exclusive rights to the resulting information. “The companies are interested in our findings because they can then use them as a basis for their own research. They can lead to the development of new drugs.”

Are you thinking of becoming a genetic researcher?

Learn more about the University of Helsinki here!