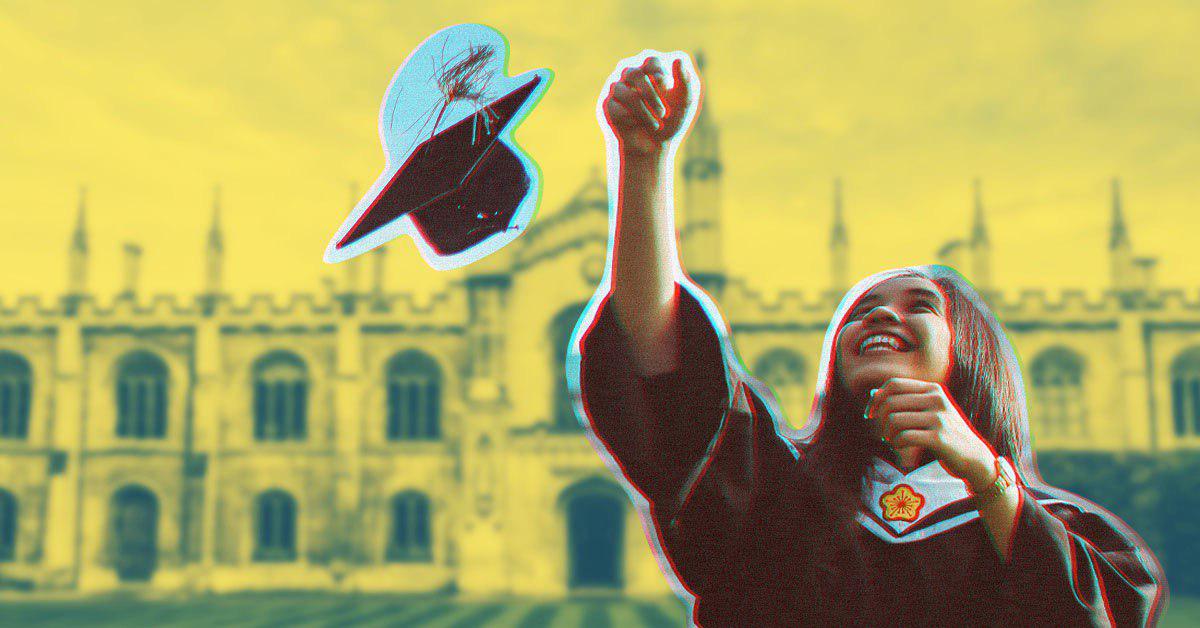 Growing up Filipino means we’re used to always staying with family and being at home. Because of this, not many young Pinoys consider studying abroad. But, there’s a saying that goes, “Life begins at the end of your comfort zone.” There is more to life than what the beautiful Pearl of the Orient Seas has in store for your future.

Check out how these Filipinos proudly raised the Filipino banner abroad while finding their true calling!

1. By studying abroad, you get to broaden your perspective 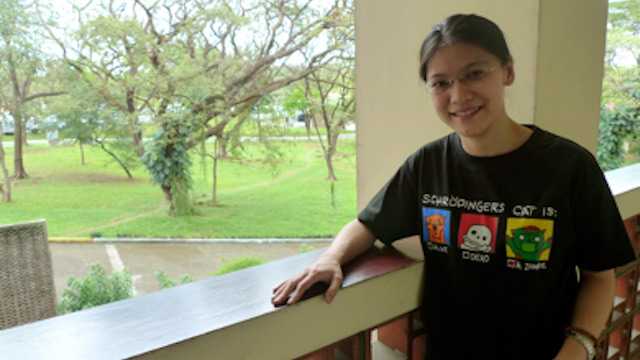 It is default thinking that when one studies abroad, they would get to see and experience more of the world. Sometimes, it’s even more. Renowned astrophysicist Reinabelle Reyes proved that one can explore even beyond this world. Known for her work on the theory of relativity, she was dubbed as the Filipina who proved Einstein right.

Starting from her degree in B.S. Physics at the Ateneo de Manila University, she progressed to earn her Ph.D. in Astrophysics at Princeton University which led to her groundbreaking achievements in the field of science. Not only does studying overseas provide you with new cultural experiences, but you’ll also be able to learn more about the world through the kind of tech and information available.

2. You can hone your foreign language skills. 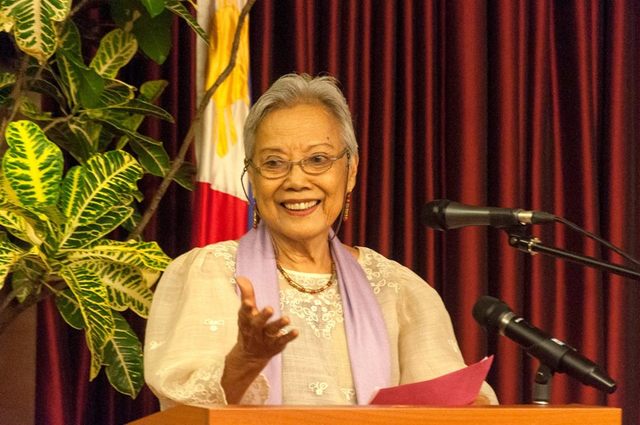 Planning to be a diplomat, ambassador, or build a career in foreign affairs? If your answer is yes, then studying abroad is a must for you! Even though English has become the lingua franca in this highly globalized world, it is still deemed useful to learn another foreign language to effectively communicate your ideas with other nations. Take Leticia Valdez Ramos-Shahani for instance.

3. You will meet new people and build connections. 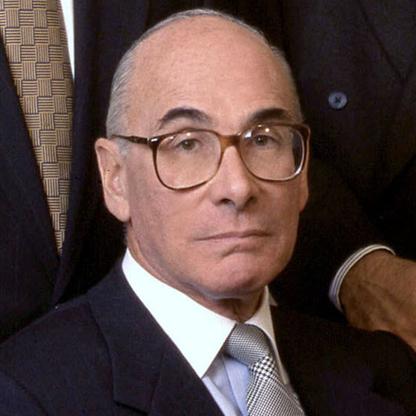 Is business your passion? If yes, then studying abroad will open an array of endless windows of opportunity for you. Going abroad means widening your horizon to meet like-minded individuals with the same passions as you. For example, Jaime Zobel de Ayala graduated from Harvard University in 1957. From then on, the Ayalas have been pushing business frontiers in the Philippines by bringing the global to the local.

4. Develop and nurture your new interests. 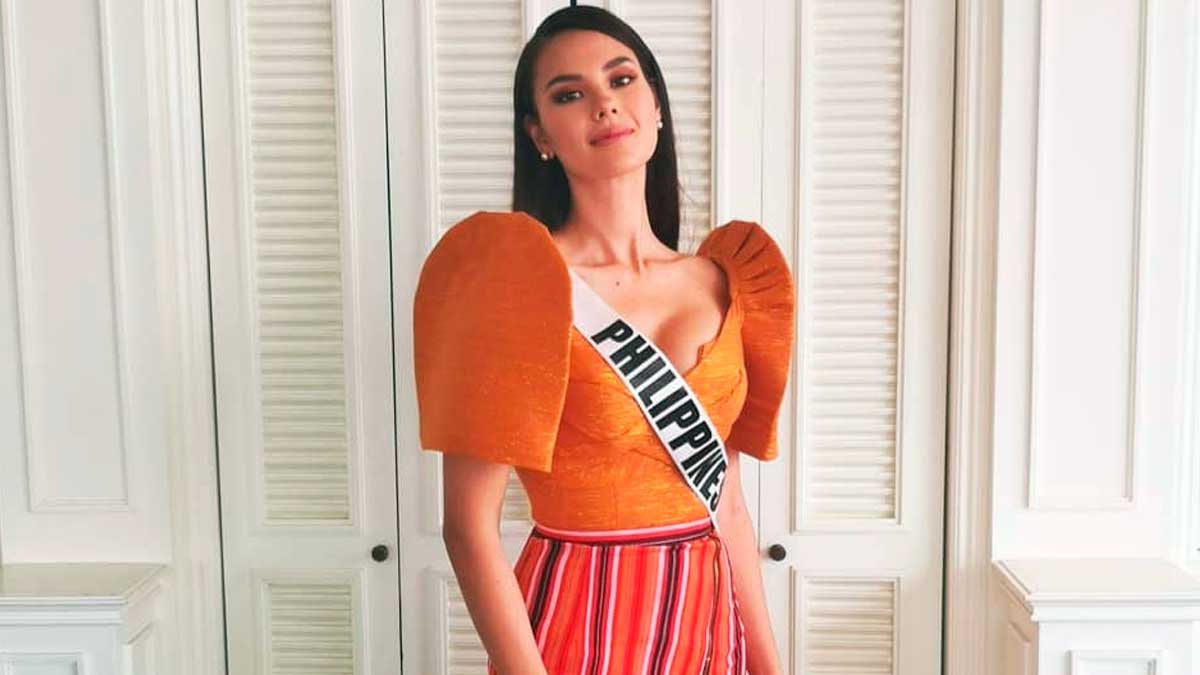 Do you have a knack for music or the fine arts? If so, you should definitely develop it by pursuing higher studies abroad. While the Philippines has a blossoming music and arts scene, it is highly encouraged that young Filipino artists also immerse themselves in cultural experiences abroad to further their art.

Whether it be for inspiration or fine-tuning their artistic skills, young Filipino artists will undeniably benefit from studying abroad. Who knows? Maybe you’d end up like our very own multi-talented Miss Universe Catriona Gray who earned her Master’s Certificate in Music Theory from the Berklee College of Music.

5. Going abroad is an opportunity for personal development.

Filipinos all over the world have been conquering the culinary scene. One of them is Margarita “Marge” Manzke, a five-time James Beard award nominee and owner of République in Los Angeles and Wildflour Cafe+Bakery in Manila. Before she got to where she is now, she had to train abroad at the Le Cordon Bleu and the Culinary Institute of America.

Being abroad means being exposed to other people’s standards. This means having the opportunity to grow. The time and effort she invested proved true to her passion and discipline in earning her culinary stripes. Here’s to getting that bread! *wink*

In a nutshell, studying abroad means being physically away from your homeland for a few months to several years. But, treading places beyond the world you’ve grown up in truly enriches one’s skills and experiences. These remarkable Filipinos ended up becoming trailblazers in their respective fields and changed the Philippines, little by little.

Embark on your academic journey abroad. It’s high time you pursue your dreams and make a change in the Philippines, too. For more international schools, check out Edukasyon.ph now!