Life Learnings From A Part-Time Job In Japan | Edukasyon.ph 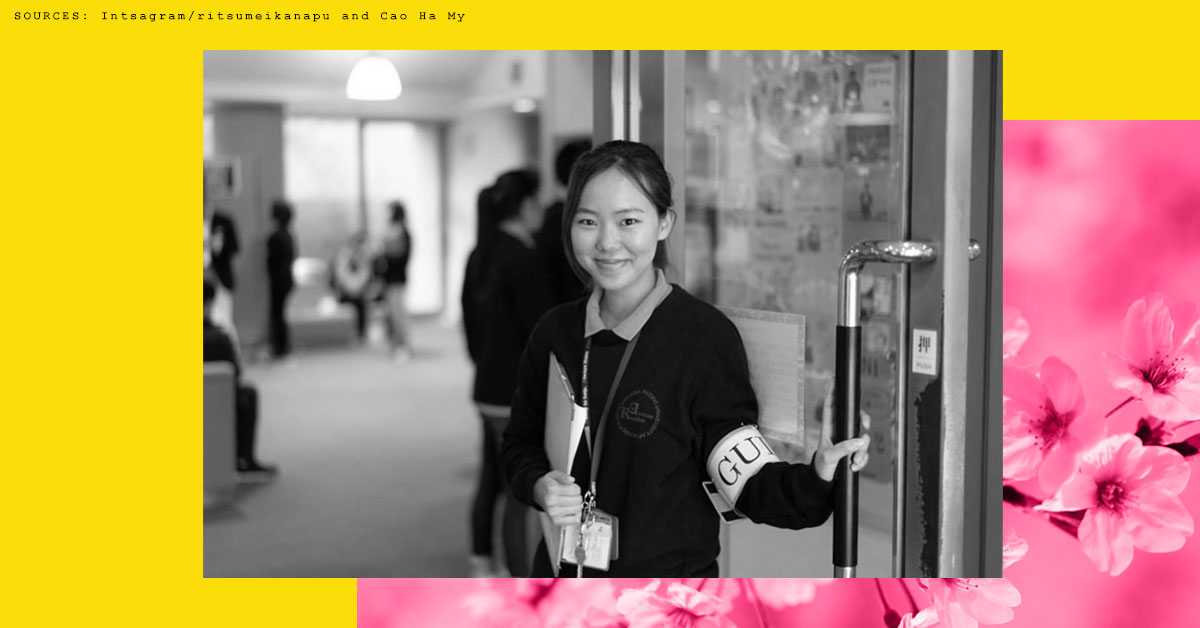 It’s not unusual to find students who want to juggle work alongside their academics and extracurricular activities while studying abroad. After all, the study abroad experience rarely comes without expense. If you’re set on pursuing your dream of studying abroad while on a budget, you definitely should consider taking on a part-time job to earn while you learn. But did you know that you can get learnings from a part-time job that can positively affect your life in the long run?

Do Bao Anh Thu is a Vietnamese international student currently taking her undergraduate studies at Ritsumeikan Asia Pacific University (APU). When Thu first moved to study at APU, she immediately noticed how much more expensive it is to live in Japan compared to Vietnam. Not letting budget concerns get in the way of her experience studying abroad, she started taking on a part-time job to cover for her additional expenses.

Thu started working part-time at a Japanese fast food restaurant at the start of her second semester at APU. This early into her stay in Japan, she admits that her grasp on the language was intermediate at best. In the beginning, this proved challenging since she was tasked with both product preparation and customer service. Taking orders from customers who fluently spoke Japanese took her longer than usual because she needed more time to understand what they were saying.

With enough practice, the communication requirements from her part-time job eventually improved Thu’s language skills. The change that this brought to her was significant: she was finally able to express herself more easily and with greater confidence. Her better grasp of Japanese also made her stay in the country more memorable.

Want to read about the rest of Do Bao Anh Thu’s life learnings from a part-time job? Read the full story here. You can also learn more about Ritsumeikan Asia Pacific University!