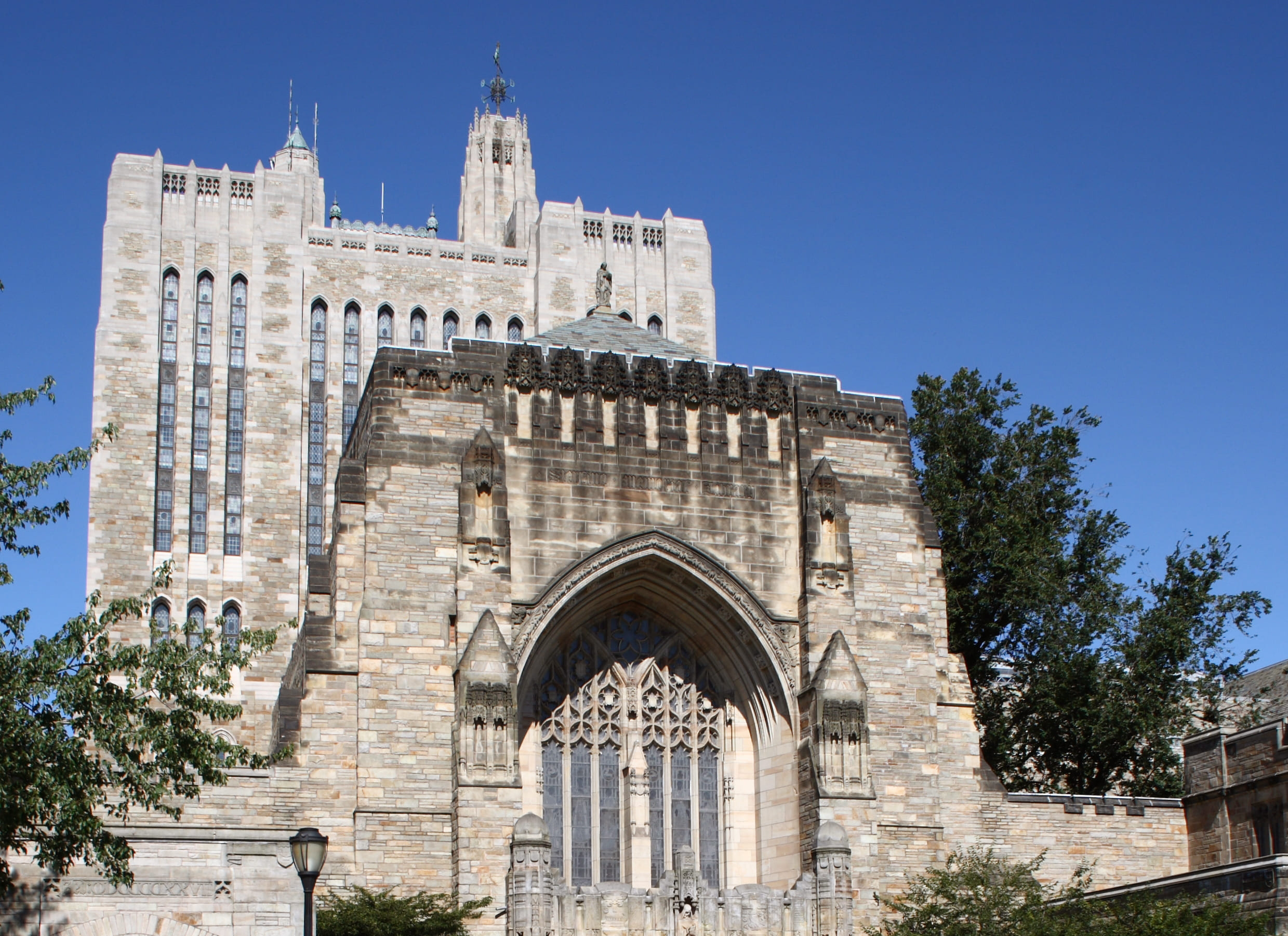 Yale University is a member of the Ivy League, a group of the most prominent universities in the United States. The university also ranks as the third oldest university in the US. Moreover, the university is the second-richest educational institution in the world. Just imagine, Yale owns a library that houses more than 15 million books!

But did you know that Yale Law School, specifically, was recognized as the top law school in the US last year? That’s why we can’t be prouder of our Filipino lawyers who have graduated law from Yale itself!

Let’s get to know these Filipino Yalies and be in awe of their brilliant minds: Felipe Gozon is the chairman and CEO of GMA Network Inc., one of the biggest media networks in the country. He studied Bachelor of Laws in the University of the Philippines and later pursued Master of Law in Yale University. Gozon also secured the 13th spot in the 1962 Bar Exams!

This lawyer is also a multi-awarded CEO! Felipe Gozon has been recognized as the “Best Broadcast CEO” in 2014, “Tycoon of the Decade” in 2011, and was one of the  “People of the Year” awardees in 2005. He was also the first Filipino recipient of “The Global Leadership Award for Excellence in Media Sector.”

You’ve read all about him in history class. Jose P. Laurel was a lawyer, politician, and professor. He also served as the president of the Philippines during the Japanese occupation. The former president finished his law degree in UP and placed 2nd in the 1915 Bar Exam. Afterwards, he took up his Master of Laws in Manila Law College then pursued his Doctor of Civil Laws in Yale University! 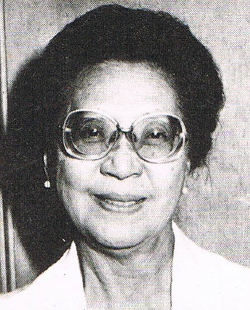 One of the iconic women in history, Cecilia Muñoz-Palma was the first woman to be appointed as associate justice in the  Supreme Court of the Philippines. She finished her law studies in UP and became the first woman to top the Bar Exam in 1937 with a 92.6% rating!

Cecilia Muñoz-Palma was also the first woman prosecutor in Quezon City in 1947, the first woman district judge in Dumaguete, Negros Oriental in 1954, and the chairwoman of the 1987 Constitutional Convention.

Before Jovito Salonga became one of the greatest statesmen in our country, he bravely fought corruption and dictatorship in his youth. He remained to be an inspiration to Filipinos despite losing the presidency in 1922.

The statesman took his pre-law studies in UP and topped the Bar Exam in 1944. He received his Master of Laws degree from Harvard, then went to Yale Law School for his Doctor of Laws degree. His paper on International Law at Yale was  awarded the Ambrose Gherini Prize. Harvey Specter is that you? Nope, it’s our very own Jovito Salonga!

Being a law student in itself is a daunting task. And it’s an even more amazing feat to be one in a prestigious law school such as Yale University!

These Filipinos have raised our flag in the finest universities in the world. And it’s only a matter of time before you follow in their footsteps. They teach us to dream big and never doubt ourselves. So believe in yourself and pursue your Ivy League dreams!

Find out more about Yale University and other world-class universities on Edukasyon.ph!