Planning to Work or Study in Australia? Check Out 4 Major Differences between Filipino and Australian Culture | Edukasyon.ph 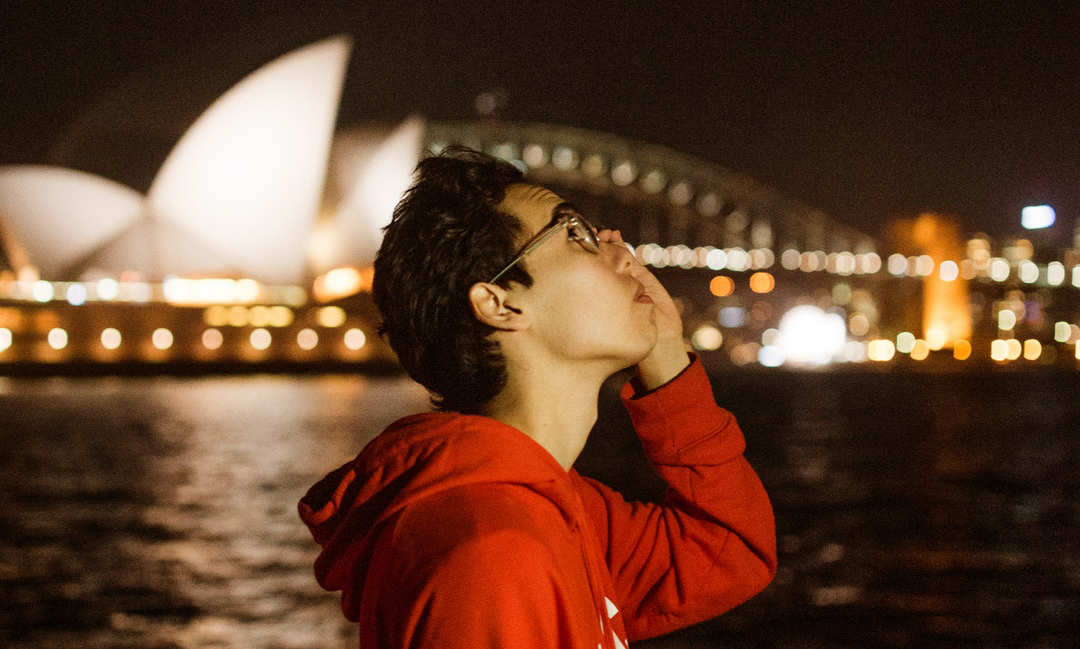 With plenty of opportunities for students to pursue higher learning or lucrative careers backed by a strong economy, Australia remains one of the top countries for Filipinos to live in. However, the vast cultural difference can be shocking for Filipino migrants to Australia, who make up around 10% of OFWs. Here are some important differences between Australian and Filipino culture, so that you can take charge of your surroundings and stand out (in a good way!).

When in Australian offices, call everyone by their first name. Saying “Ma’am/Sir” simply won’t do. Even if in corporate Philippine offices, it’d be rude not to call someone older without an accompanying honorific. In Australia, locals are more comfortable calling their bosses by their first name only. Equality is encouraged no matter what position. Not worrying about hierarchy means a boost in productivity for Australians since they encourage straightforward debates and disagreements.

On the other hand, Filipinos are non-confrontational by nature. They carefully consider everyone’s opinion and authority on the subject before performing an action that could be seen as negative.  This is done to save their peers from possible humiliation. But while working in Australia, don’t be afraid to step outside your comfort zone. You’ll appreciate the new work dynamic and learn new soft skills from your teammates and managers.

Have you heard the term “Filipino Time?” And do you think it means tardiness? If you said yes, you’re correct. When setting up meetings, we Pinoys tend to run late (blame Manila traffic!), and this is usually well-tolerated by our peers. Not so much for Australians; be punctual because they prefer to start on the dot and will believe you’re wasting their time if you’re late!

But when it comes to clocking out, it’s the Filipinos who tend to stay behind to finish up work. Australians value work-life balance. (Fun fact: Australia was one of the first countries to implement the 40-hour work week!) Don’t expect anyone to burn the midnight oil with you—especially if you’re working late because you arrived late.

Filipinos are highly sociable! We’re known among Asians for our hospitality. This also translates to Pinoys at work; we tend to use that energy to motivate on only ourselves, but everyone else on the team.

Filipinos prefer to boost morale and build relationships with everyone on the team versus just clocking in and leaving after a deadline. No wonder birthday lunches, happy hours, merienda time, and mini Game of Thrones discussions are prevalent in a typical Philippine office. This trait is great to adapt especially when welcoming new staff or boosting morale for a particularly difficult week.

Meanwhile, Australians focus on individual results. Social functions outside of work are viewed as a completely separate entity, which can be helpful in maintaining work-life balance. They usually attend events that are not viewed as an extension of the workplace and unrelated to the organization.

Filipinos are more likely to live with their families (unless they get married) even with enough income to rent on their own. Filipinos are willing to work overtime to provide for their immediate and extended families. This trait is quite uncommon in the Land Down Under, where people move out as soon as possible. Should you get homesick in Australia, there are tons of Filipino support groups and university communities which can help you feel at home—even for a little bit. Don’t be shy; reach out and be welcomed with open arms.

All in all, both Filipino and Australian cultures are beneficial, but highly differ from each other, so you may need to adapt or use a mix of both. With these in mind, we hope you’re more prepared to take up further studies and work in Australia! Click the previous link for our list of top Australian schools and stay tuned for more tips and tricks on our blog.

Although she graduated with a Bachelor of Arts in Interdisciplinary Studies in Ateneo de Manila University back in 2014, Donna considers herself a lifelong student. She has been professionally crafting guides and content in the evolving digital marketing and start-up industry for over 3 years, with a plan to pursue higher learning opportunities in digital marketing and creative writing. Through her words, she hopes to help students who feel lost about their next career-defining step.