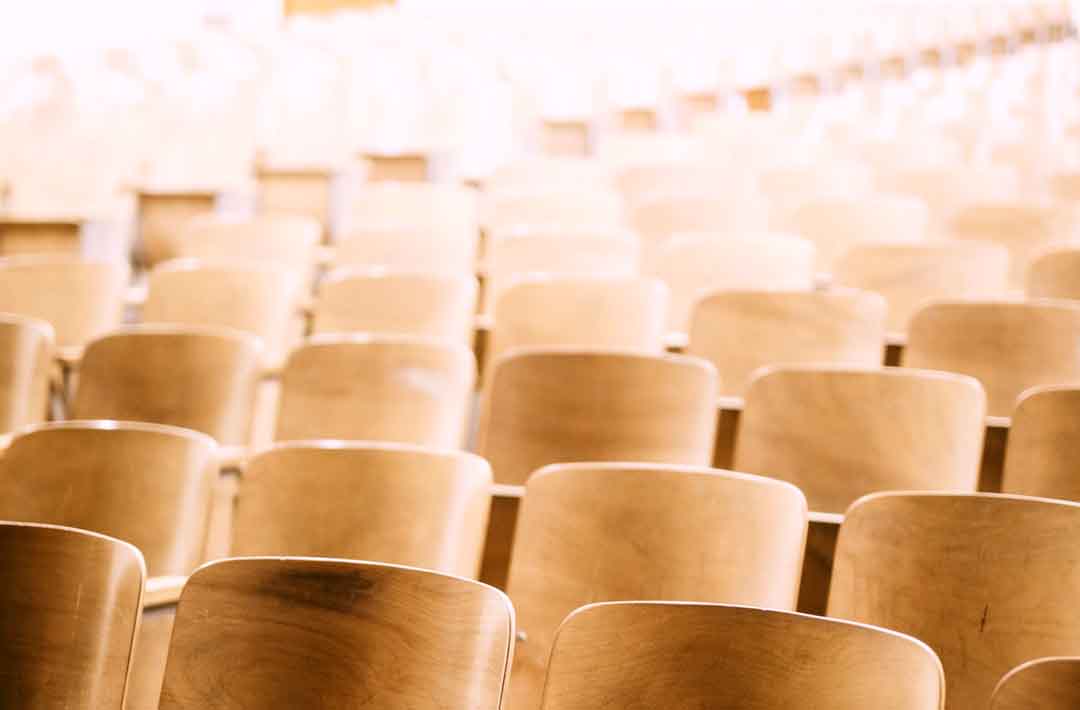 Do standard achievement tests sound familiar to you? Chances are you’ve taken them at some point in your student life, especially if you’ve studied in the Philippines.

And if you’re thinking of studying abroad, you’ll not only run into tests such as TOEFL and IELTS, but it’s inevitable for you to run into either the American Standard Tests (ACTs) or the Scholastic Aptitude Tests (SATs).

ACTs and SATs both serve the same purpose, which is to measure a student’s academic capability to pursue higher education. You’ll need to take either of these tests if you want to enroll in a college or university abroad.

Although both tests might look identical at a glance, they do differ in some aspects, and these distinctions make them suitable for different types of students.

So which of the tests should you take?

Previously, we’ve tackled tips on how to prepare for either of the tests. Now here are things that you can expect on both exams, just for you to know which test is the best one for you:

When it comes to duration, SATs are only a few minutes longer than ACTs.

According to Study in the USA, ACTs usually take over 3 hours and 35 minutes to complete, while SATs take 3 hours and 50 minutes to finish. This only happens if you take all of the test categories into consideration, along with the optional essays.

To give you a more specific overview of how long each category will take to finish, here’s a quick breakdown per item:

The duration of the entire test, however, does not include breaks in-between such as the lull for facilitators to give you instructions or bathroom breaks. All in all, it will take around 4-5 hours for you to stay in the testing center, but best to contact your testing site to see how long your exams will take.

Since each of the categories in ACTs has a relatively shorter period to finish compared to SATs, time pressure is inevitable when taking the former. SATs are also just as time-consuming, but most of the students who take ACTs reportedly have a harder time finishing just one section within a certain time frame, while others find it immensely challenging to completely finish more than one category in the ACT.

This doesn’t mean that the categories in SATs are relatively easier to accomplish on time. But between both tests, the short amount of time it takes to finish the ACT means you’ll have a more challenging time answering each item.

It’s important to note, however, that the slightly longer time to answer SAT questions might be due to its more complex questions, so best to maximize the time spent on each item in the SAT.

Both the SAT and ACT have four multiple choice options, which will always contain essays at the end of each test.

These items are arranged from start to finish:

Aside from their respective labels, both English sections are practically the same in many aspects. They even share the same ideas and concepts that you’d expect from any English category, although the new SATs are reportedly trickier than ACT English in this aspect.

In terms of reading level, the ACT English category is consistently easier at a ninth-grade level. But due to the complexity of some items that SATs have, its Writing category has a more challenging difficulty level, ranging from high school to college-level English.

You may have noticed that SAT Math is divided into two sections, all of which revolve around the use of calculators. No-calculator questions are relatively easy to calculate by hand, but we highly recommend refining your mental math skills for this category.

Fortunately, ACT Math allows you to use your calculator.

At a glance, ACT Reading and SAT Reading may seem identical, but there are a few distinctions that set them apart.

SATs have five long passages than span around 500 to 750 words, while ACTs contain four lengthy passages at around 700-900 words. Difficulty-wise, ACTs tend to have a 10th to 11th grade reading difficulty while SATs have more complex passages that you’d expect from 9th grade to college level studies.

ACT Science or… Nothing

It’s not a glitch of any sort – the Science section is exclusive to ACTs. You wouldn’t find it in the SAT or any other standardized test unless they’ve been mandated by the ACT organization.

But the lack of a Science category shouldn’t be a deciding factor when it comes to choosing between the ACT and the SAT. Ironically, ACT Science only quizzes you with very little Science-related questions. Although some of the items will require you to apply what you’ve learned in school, a great portion of the Science category tests your ability to decipher graphs and tables while selecting given conclusions based on scientific situations.

SATs may not include a Science section in its roster but the new version contains more tables and graphs found in all of its categories – all of which you’ll need to learn how to interpret.

Ultimately, what sets the ACT and SAT aside are its optional essays. These essays are deemed “optional” because some colleges don’t require essays, but the similarities end here.

ACT essays usually present three different points based on an arguable topic, and you need to assess each of these points while formulating your own opinion about a certain topic. If you love debating and supporting your arguments with different points of view on the spot, ACT’s the way to go.

SAT essays, however, provide a 650-700 word extract that you need to read. Then from there, you’ll need to write an essay based on what you think the author meant when it wrote that piece. Unlike ACTs, SATs don’t care about your own arguments but gages your ability to interpret a given text. So if you love analyzing English texts, SATs are more suitable for you.

SATs, however, factor in a certain range between 400 and 1600. They do this by combining your Reading and Writing grades (200-800) and Math grades (200-800), the result of which being your final grade. The old SAT used to separate Reading and Writing into two different categories, but the new SAT combined both English subjects together, reducing the highest overall score you could take.

Both the ACT and the SAT vary in months, though they are usually offered at the same set of days every June, October, and December.

Depending on which option you want for the ACT or the SAT, both tests also have certain fees that you’ll need to shoulder.

If you’re unable to afford your SAT or ACT, you may collaborate with your high school to have your fee waived, though this doesn’t cover additional fees after taking the test for free.

Ultimately, these tests may depend on your perception of difficulty.

Should you take both?

Practicality-wise, it’s best not to, considering you’ll be subjecting most of your Saturdays in testing centers when you can easily dedicate the rest of your weekends to school activities and the rest of your life.

But if you really intend to enroll in top competitive schools and you’re extremely confident enough to earn excellent grades in both exams, then it’s best for you to consider both. Some of these schools (including a few Ivy League universities) also ask for both scores, as a testament to a student’s strong academic standing. But honestly, it would be better to exert all your energy on earning the highest grade in just one exam.

Although it’s easy to say that the internet is teeming with major pieces of advice related to SATs, keep in mind that the SAT made a drastic revamp of its exam in 2016.

So if you do decide to take the SAT and are looking for other pieces of advice scattered around the internet, make sure that these pieces of information were made back in early 2016.

With everything set, are you ready to take either of these tests? And have you chosen the career path you want to take in the process? Learn more about studying abroad on Edukasyon.ph!