Saving Lives Through A Career In Food Science | Edukasyon.ph 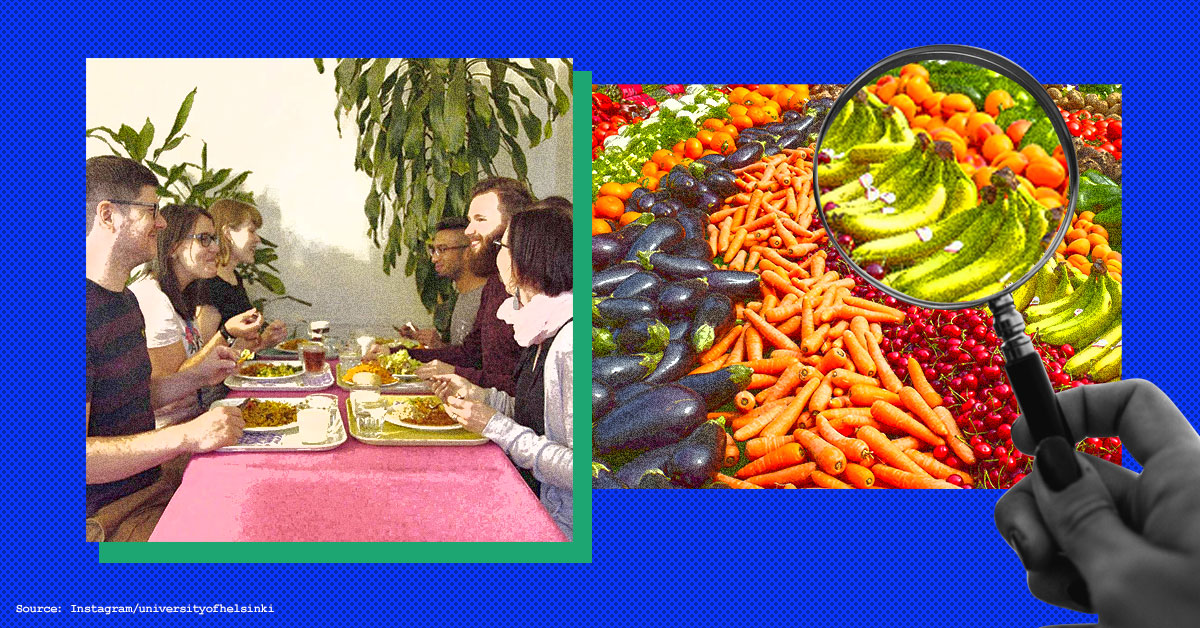 One only needs to see Zhong-quing Jiang’s dependable expression and responsible demeanor to easily picture him wearing a white coat and saving lives. In a way, this is an accurate description of what he does. No, Zhong-quing Jiang is not a medical professional. He is a scientist who has helped many people through the years through a career in Food Science.

It might surprise you that a successful scientist who has been lauded for his contributions to his field initially had no plans of joining it in the first place. However, that is exactly the case with Zhong-quing Jiang. So how did a boy who wanted to become a medical professional end up with a successful career in food science? Read on to learn more about his story.

Although he has happily settled with his wife in Finland, Zhong-quing Jiang was originally from China. Hailing from the Anhui province, Zhong-quing Jiang grew up as a small-town boy with big dreams. He was among the many kids in his rural town who had dreams of becoming a doctor one day.

“It was the will of my grandfather and also my own dream that I should become a physician and someday save human lives,” says Jiang.

Perhaps this is a familiar refrain especially to the Filipino youth, with our culture of familial closeness often resulting in older generations guiding us down the path of dreams that they believe we should pursue. With the guidance of his grandfather, Zhong-quing Jiang had a clear life goal: save lives.

The failures that lead to new paths

Jiang found himself at a loss for words after receiving his medical school entrance exam results. He had failed getting in. With his future career plans littered with question marks after not receiving an acceptance from a single medical school, Zhong-quing Jiang drifted for a while. He finally recovered his footing and started moving forward when he got into a degree program for Food Science.

It was his experience as an exchange student at the University of Helsinki in Finland that finally made Zhong-quing Jiang realize the potential to save lives through a career in Food Science.

His successful year as an exchange student finished with him being accepted under Food Scientist Reetta Kivelä’s wing as a research assistant. From this opportunity, Zhong-quing Jiang would go on to accomplish a master’s degree and pursue a PhD at the University of Helsinki.

“I have never applied to any other university. I’m lucky and grateful to have had a chance to study and acquire my professional skills here of all places. The University of Helsinki has great teachers and supervisors, and I’ve had the chance to be part of fantastic research groups. It doesn’t surprise me that food science at the University of Helsinki has been ranked among the best in the world.”

Food science and the importance of plant-based protein

Aside from pursuing further learning at the University of Helsinki, Zhong-quing Jiang is also working on research and development for products made out of broad beans and fava beans. His efforts have resulted in his team’s successful creation of a popular Finnish plant-based protein: pulled oats.

“I’m happy to contribute to increasing the share of plant-based protein in our diet. I want to produce nutritious, tasty and sustainable food.”

Looking back at his dreams from over a decade ago, Zhong-quing Jiang can’t help but notice that his pursuing a career in Food Science instead of what was originally planned still led him to his goal of saving lives.

“Food scientists can also benefit humanity. What we eat and how we produce our food is a significant issue in curbing climate change,” Zhong-quing Jiang he closes.

Thinking about pursuing a career in Food Science? Learn more about the University of Helsinki!