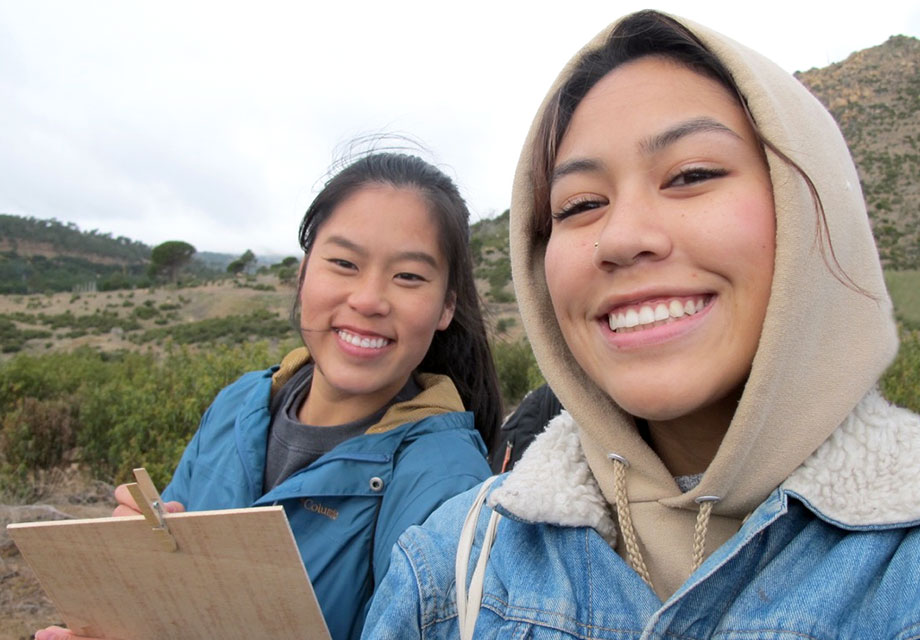 Did you know that climate-related disasters are happening more frequently worldwide? This is an effect of climate change — a phenomenon which scientists say is the result of our decades of unsustainable consumption of the Earth’s natural resources.

The monumental issue of climate change has caused an increase in innovative action to reduce its negative effects. Some people try to embrace a zero-waste lifestyle while others lessen or even eliminate their consumption of meat and animal byproducts. Just last week, on September 20, 2019, millions of people took part in the beginning of a week-long global climate strike; a protest for climate inaction.

While the search for a solution to the climate problem is still ongoing, even the smallest of efforts matter. At Saint Louis University – Madrid (SLU – Madrid), students are given many opportunities to volunteer in the interest of the environment. 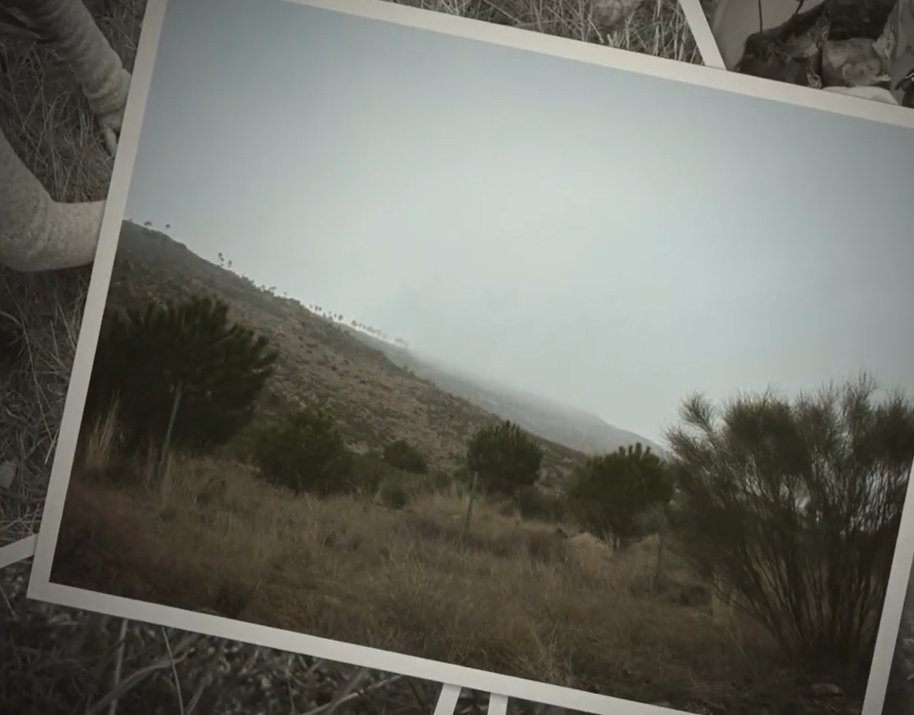 News that large portions of the Amazon rain forest were on fire sparked concern and outrage worldwide in August. Last week, wildfires spread in Indonesia and caused the skies to turn red. These are not isolated cases. Increased temperatures, drought, and deforestation all contribute to increasing the risk of forest fires. However, human perpetrators can sometimes cause these fires as well.

Years ago, the hills of Robledo de Chavela were brimming with life and biodiversity. It had a variety of plant life which made it the ideal habitat for plenty of animals. Unfortunately, these trees were eventually cut down and replaced solely with pine trees. Resin was collected from these pine trees and then sold for profit. Since not all live previously supported by the area could be sustained by pine trees alone, Robledo de Chavela lost its biodiversity.

Afterwards, the area fell victim to the actions of a disgruntled cattle rancher. The man reportedly started the fire — which would eventually grow large enough to consume 1,200 hectares of Robledo de Chavela’s trees and scrubland — after being fined for taking his cattle there.

Students volunteer for the environment

Earth science professor Mónca Pérez-Bedmar accompanied 20 students who decided to aid in the restoration of Robledo de Chavela. The volunteers were made up of students from Professor Pérez-Bedmar’s Introduction to Oceanography class, SLU – Madrid’s Human Rights Club, and Ecological Restoration students from the Universidad Aútonoma de Madrid. Visiting students from the SLU Campus in St. Louis and the University of San Francisco, Maude Wilkinson and Adriana Wong respectively, also wanted to volunteer for the environment.

After the fire, the Robledo de Chavela was identified as one of the most protected reservations within Madrid. Restoration projects are already in progress for the area. Mountain engineers have begun efforts to rehabilitate the area through planting oak and pine saplings.

The SLU – Madrid volunteers were first tasked with recording the progress of the saplings which were previously planted in the area. Everyone started at the top of the hill and slowly made their way down, carefully noting each and every tree that would cross their path. When they were done recording the data, the following results were revealed: 253 healthy pines, 92 healthy oaks, and 450 empty holes were noted on the hill.

With time left to spare, the volunteers planted a few more saplings. Since they just missed the best time to plant the saplings, the volunteers were instructed to place a group of saplings in a small area by the river in order to maximize the chances of survival.

Designated project managers are to return every week to the area, overseeing restoration efforts and taking care of the new plants.

Never too small to make a difference

Saint Louis University – Madrid often holds events that encourage its students to volunteer. The school upholds the Jesuit tradition of holistic learning: for the mind, body, and spirit. Students at SLU – Madrid know that their individual actions combined can contribute to change. In the words of Greta Thunberg: “You are never too small to make a difference.”

Would you like the opportunity to volunteer while studying abroad?