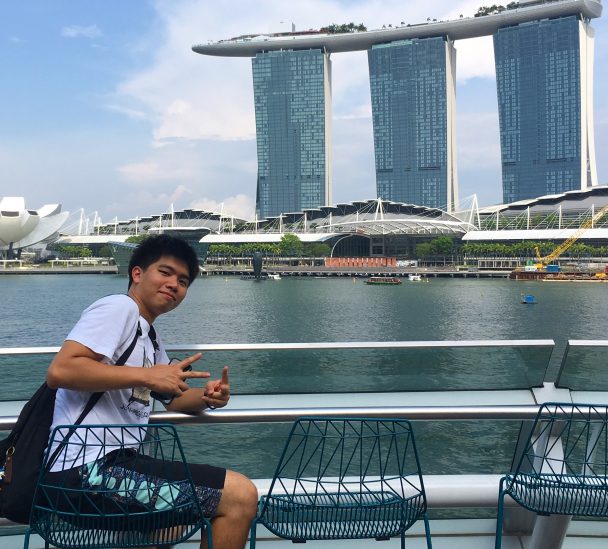 Have you ever wondered what it felt like to be a foreigner in your own country? For Li Yue, a student at the School of Political Science & Economics at Waseda University, this was his reality. 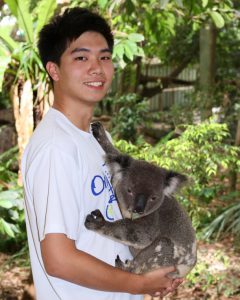 “It was not until I was older that I realized I was Chinese when I first saw my passport and other legal documents. As such, I’d experienced an identity struggle in a very different way compared to people who are born into a bi or multicultural family.”

At a very young age, Li Yue thought he was Japanese because he not only spoke the language but also knew no other country than Japan. Fortunately, when he grew older, Li Yue returned to Beijing to connect with his roots.

Coming back to Japan

As time passed by, Li Yue eventually came to terms with his identity as a Chinese. Though, because of his unique upbringing, being in a diverse and international environment became important to him. He eventually came back to Japan and enrolled at Waseda University. He specifically chose to study at the School of Political Science and Economics because he was interested in understanding how economies work. 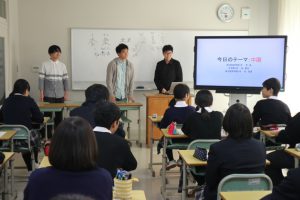 You can read the whole entry about Li Yue experience here.

Do you think you have what it takes to follow Li Yue’s advice and study in Japan?