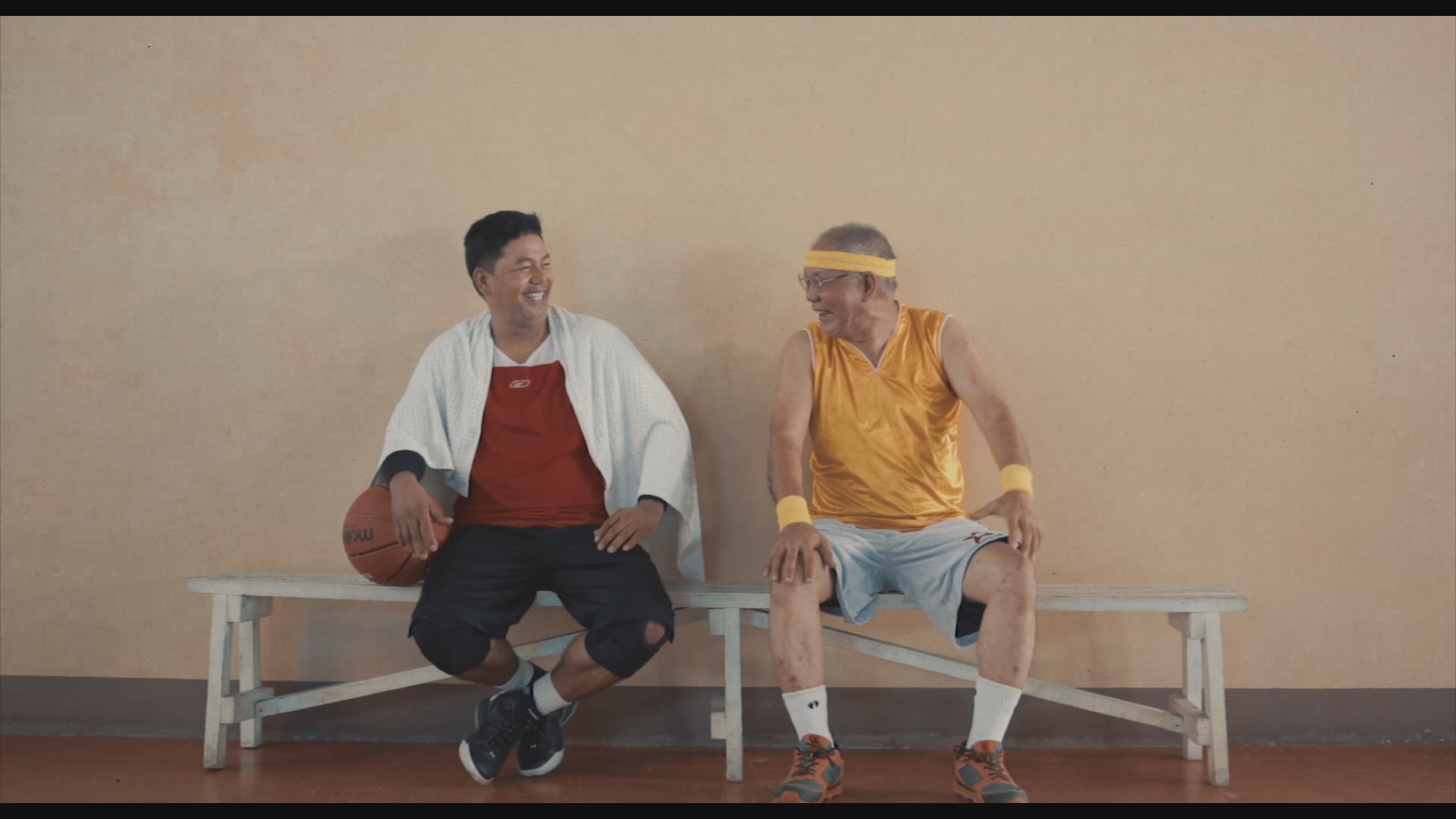 Ever since he can remember, James Adrian Ocampo has been in love with the idea of art and technology. He appreciated it so much, he wanted to know what happens behind the scenes and due to this curiosity, he took up AB Multimedia Arts in Southville International School and Colleges.

During his academic years, James had fond memories with the people of Southville, particularly his friends and batchmates. One memory that he cherished most was when he joined the College of Communication’s theatrical production of Fame: The Musical. He was one of the people in-charge on and off-stage and met amazing people. A good experience for him that allowed him to try something new and molded him to be what he had become.

“Southville has taught me to never stop improving, always have a competitive mindset. They taught me to love the process of getting your goal. But stay humble as always and never let pride get in the way. And always help others if you can!”

James’ passion for filmmaking recently reached astonishing international recognition. His short film, “Tres”, which he directed and produced himself, has been locally and internationally selected by some film competitions. It has been a winner for the Best Film in Narrative Category in Tehran International Film Festival in Iran. Not only that, but it has also been an official selection in the Marano Ragazzi Film Festival in Italy, Josiah Media Film Festival in San Antonio, Texas in the U.S., Cinema Rehiyon 9 in Nabunturan, Philippines, and Pelikultura 2018 in the University of the Philippines, Los Baños.

“TRES is a comedy film about a pair of aging college basketball rivals finds each other on a basketball court where they will play one final game. 40 years after their last match. It is a film about life and friendship, You should watch it if you have the time. It’s on Viddsee!”

James is a true testament to Southville’s unending commitment to preparing its students to become movers and leaders of society— able to make the world a more beautiful place with their art.

This blog is written by Princess Adriano and Marielle Ablaneda and was first published on the SISC website.