The Ecole hôtelière de Lausanne Is At The Top Of The World! | Edukasyon.ph 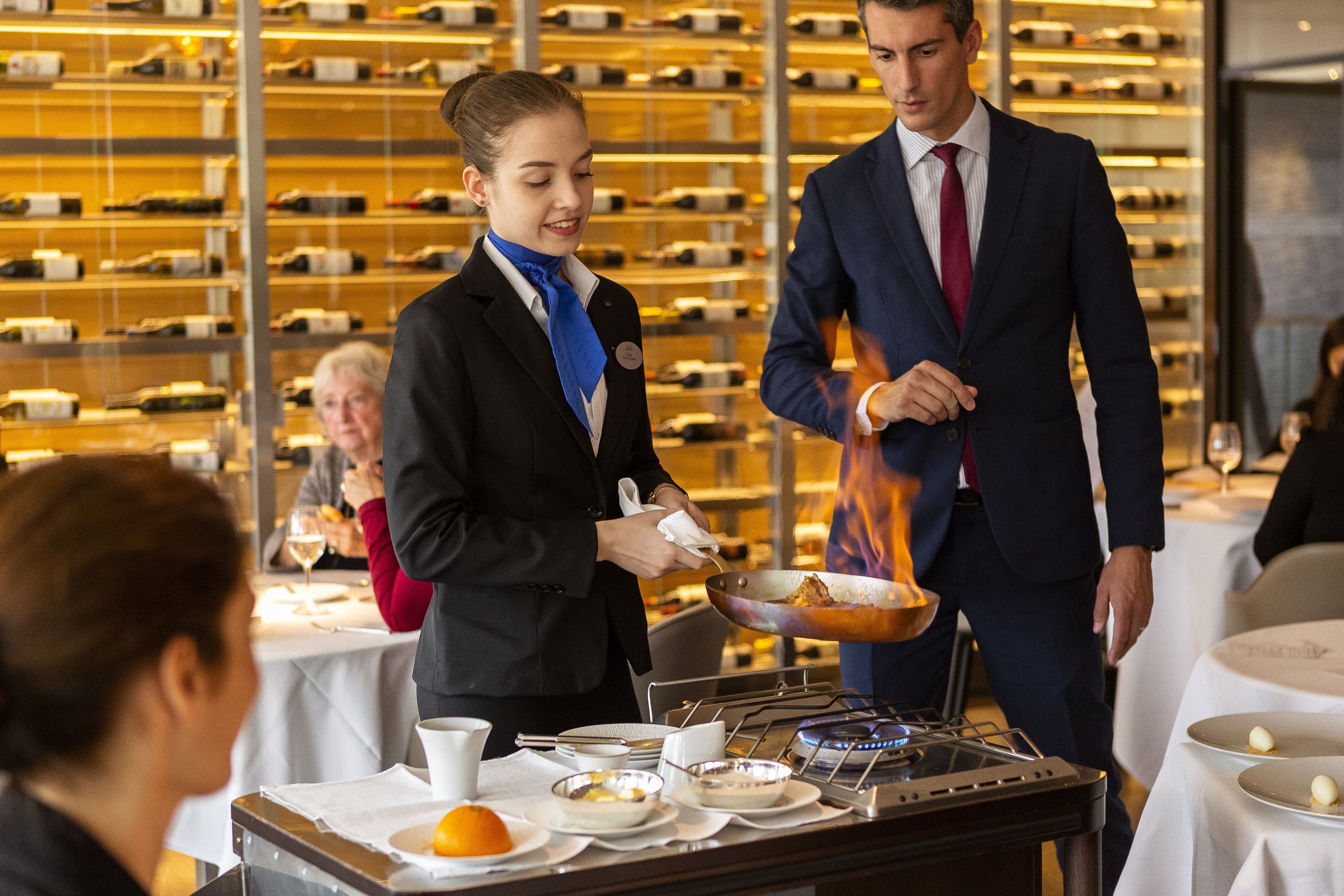 When it comes to quality assurance in hospitality education, the Ecole hôtelière de Lausanne (EHL) is as fancy as its name. The world-renowned hospitality institution celebrated its 125th anniversary in 2018 and before half of 2019 has even passed the institution already managed to garner incredible achievements.

We’re not halfway into the year and yet the Ecole hôtelière de Lausanne has been listed as the top hospitality university in the world according to the QS World University Rankings.

EHL started on October 15th, 1893 when Jacque Tschumi, the member of the Swiss Hoteliers Association, gathered 27 students with a vision of professionalizing hotel management.

This recent update to the world university rankings has come after EHL celebrated its 125th anniversary and earning their Michelin star.

“As we celebrate our 125th anniversary, we celebrate a unique heritage that enriches all our programs, from our professional training in our Graubünden school SSTH, to our university programs here in Lausanne. The title of world Number 1 is an honor and a responsibility that helps us uphold our promise to open the doors to the best career opportunities for our students”

EHL would not be able to recognize their achievements without pristine quality assurance. Le Berceau des Sens, EHL’s training restaurant was recently awarded the ultimate culinary distinction, the Michelin star.

New décor, even higher quality service standards, refined and modern cuisine, these are examples of the changes that have been implemented after receiving the Michelin star.

Le Berceau des Sens has been headed by Cedric Bourassin since 2017. The training restaurant offers exceptional French cuisine but is also in pursuit of umami, the fifth flavor the chef is exploring during his long stay in Japan.

Are you interested in studying hospitality management at the Ecole hôtelière de Lausanne?