The Origins of "Etiquette" | Edukasyon.ph 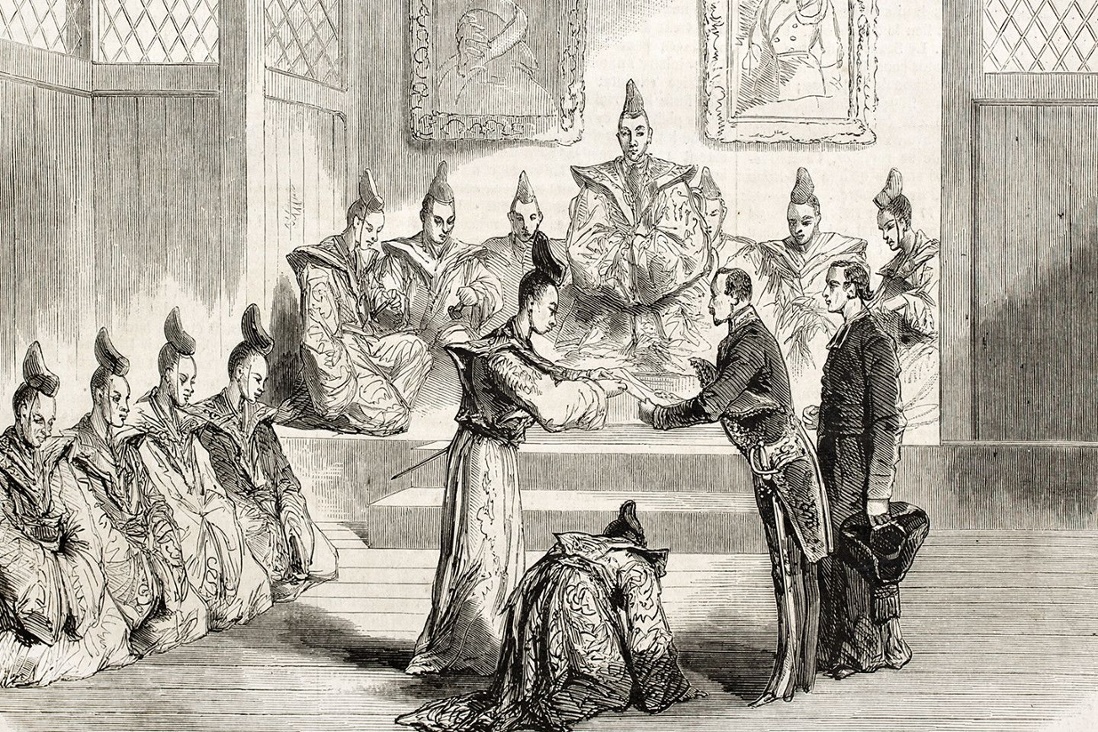 Guests, whether at a hotel, restaurant or even a more intimate event, will certainly expect to be treated with courtesy and respect. Etiquette (or should one say etiquettes?) attempts to codify such a treatment

A good understanding of proper etiquette is therefore essential for workers in the hospitality industry or anyone willing to be the perfect host.

But where does “Etiquette” come from?

Etiquette exists in every culture, among the Ming, the Berbers, the Scots or the Maasai. The origin of these rules of conduct is never very precise. As Alfred Franklin wrote in his book “La vie privée d’autrefois” or “The privacy of the past”, many mistakenly believe that etiquette was created from scratch by King Louis XIV of France. We can, however, find many other roots to these rather complex procedures.

During the reign of Charles VII, for example, detailed codes of etiquette and precedence were already strictly observed. Moreover, certain ceremonies like the raising of the king already existed under Henry II, and became more detailed and stricter under Louis XIV. Louis XIV was practically an etiquette fanatic, as he found some sort of pleasure and comfort in it.

Women also had an important role in developing these codes of conduct, like Aliénor de Poitiers with her treaty entitled “The honors of the household”, written between 1484 and 1491, or even earlier, Jeanne d’Harcourt, Countess of Namur, with her own personal treaty of etiquette in 1429.

When Napoleon became Emperor of the French, he restored the formal etiquette giving it a more rational and consistent approach with the modern manners of the time. This etiquette was followed under the Restoration, Louis Philippe, and Napoleon III. 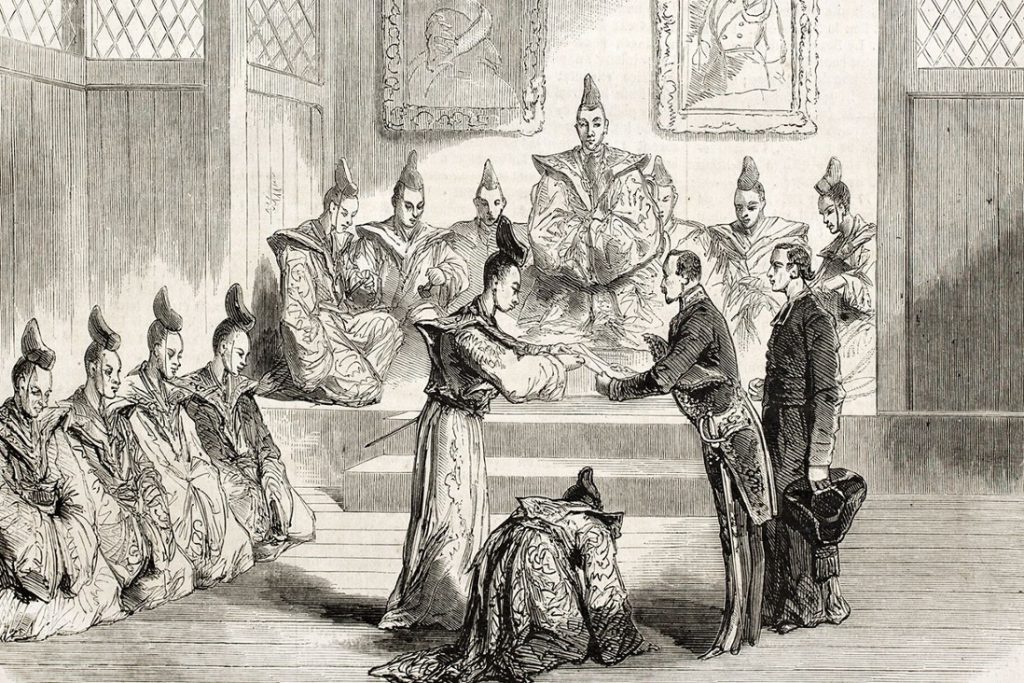 In this picture, Gustave Duchesne de Bellecour, French ambassador, is received by the Taicoun in Yeddo in Tokyo. Created by Janet-Lange, published on L’Illustration, Journal Universel, Paris, 1860

In today’s context, etiquette refers to a lot more than just knowing which fork to use at the dinner table. It also refers to a knowledge of different cultural norms that govern interactions between people of various origins.

Understanding how to act with the proper level of politeness for various types of guests in various different situations is therefore an imperative for any successful business in the hospitality industry.

Expand your etiquette know-hows with EHL!

*This article was written by Christophe Laurent and originally appeared on the EHL blog, with minor edits by the Edukasyon.ph team.